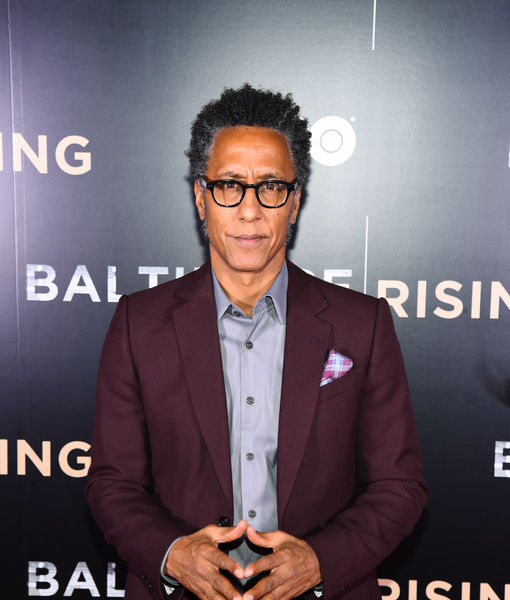 “The Wire” star Andre Royo, 51, and his wife Jane Choi are calling it quits after 22 years of marriage.

Choi requested that a judge deny both parties spousal support.

The divorce could be an easy one since they have no minor children, and just one adult daughter, Stella.

In February, Royo was spotted without a wedding ring at a live reading of “Breaking Away” in Los Angeles. It looks like he hasn’t been wearing a wedding ring since 2016.

Andre and Jane have kept their relationship off the radar. She has never attended any public appearances with him.

Royo has appeared in “Fringe,” “Party Down,” “Empire,” and “How to Make It in America.”