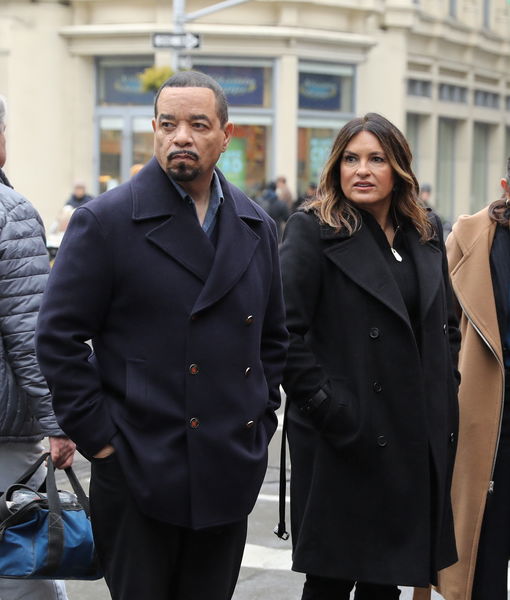 The show’s executive producer and showrunner Warren Leight says in light of current events, they are making some big changes behind the scenes to open up the writers room to more voices.

He explained to The Hollywood Reporter’s TV’s Top 5 podcast, “I put together a new staff and I made a conscious effort to bring in new voices, fresh voices, different voices, and it was a radically different writers room than we had seen, even than the ones I put together years earlier.”

He also acknowledged their past efforts weren’t enough, saying, “I think we’ve tried really hard in the last year to show how class and race affect the outcomes of justice in society, but I’m beginning to suspect ‘really hard’ wasn’t enough. This has to be a moment where people make themselves uncomfortable, where people in power have to make themselves uncomfortable.”

The show is a police drama and procedural, and Leight said, “I can’t make every episode about a bad cop… I think we’re trying to depict how justice should be handled for victims and for perps. Olivia makes mistakes... but she’s empathic, which is, I think, what separates the cops on our television show from a lot of what we’re seeing these days on our livestreams.”

He continued, “People watch the shows to see heroes. You have the responsibility to at least depict the reality — as close to the reality as you can. There are shows with flawed cops at their center… I don’t mind a flawed cop at the center, but a flawed cop with a tendency towards violence who’s glorified, to me, is a real recipe for legitimizing police brutality.”

The showrunner added that the writers will be developing stories for Season 21 about the pandemic and an increase in domestic violence during self-isolation. 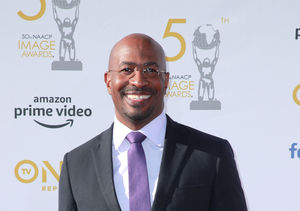 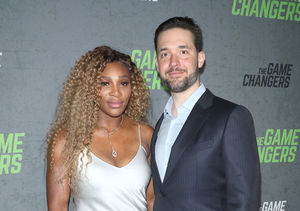 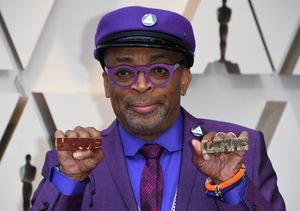 Spike Lee Says He Feels ‘Good’ About Current Protests, Plus: His New Film… 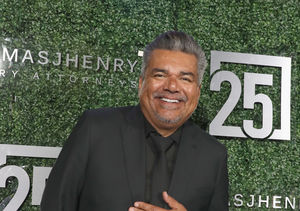 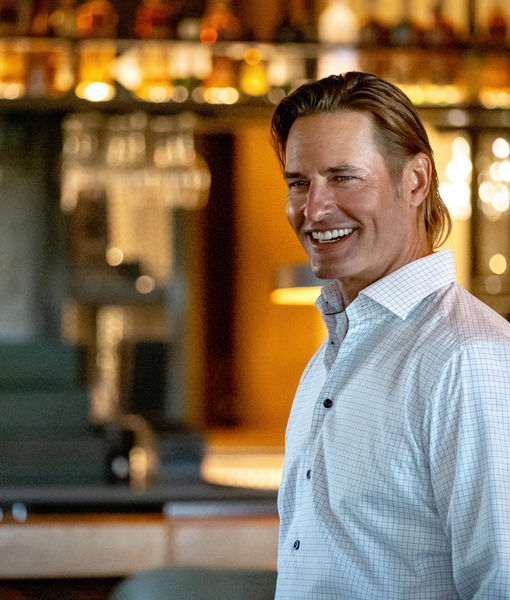 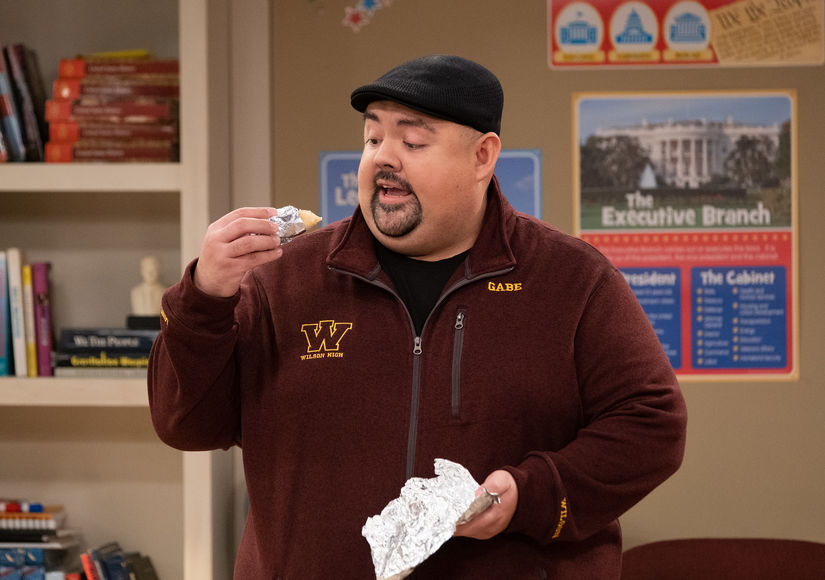 Jada Pinkett Smith on Her Past Sex Addiction: ‘I Am a Binger’ 6

Chris Cuomo’s Best Advice for Battling COVID-19, Plus: He Shares… 8