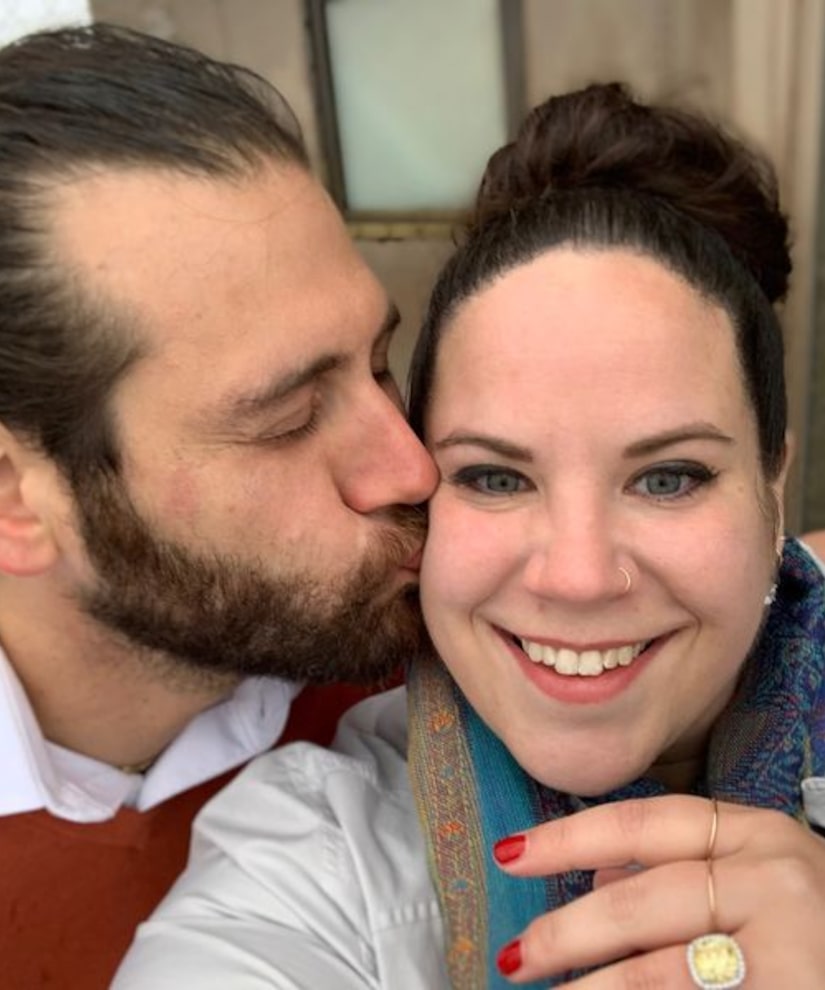 Whitney explained that Chase recently told her he reconnected with another woman, who is now pregnant with his child.

She posted a black image and wrote, “Hey y'all. This is a really weird and uncomfortable thing to have to 'announce' on social media, but as I get more questions and hear more rumors, I figured it was time. Chase and I are no longer engaged.” 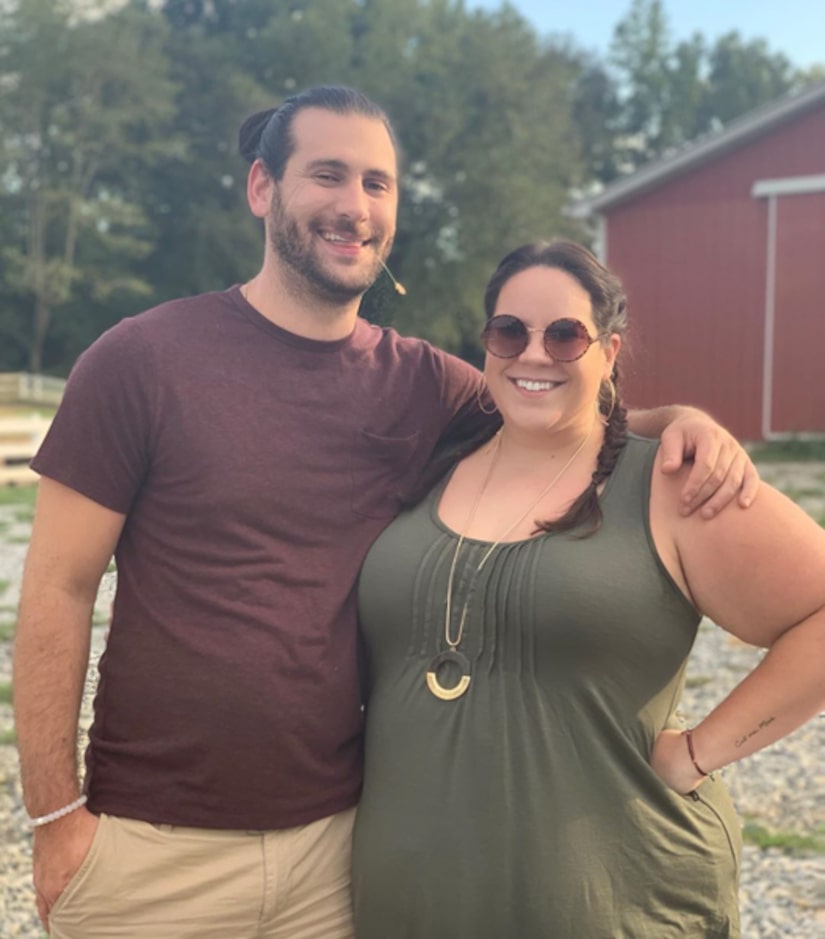 Thore went on, “After experiencing a lot of ups and downs and still living apart, Chase reconnected with a woman with whom he has had a long history. Chase recently told me this information and the fact that it had resulted in a pregnancy. Chase will be a father in October.”

Severino followed up with his own Instagram post, writing, "I don't even know where/how to start. I am very excited to announce I am expecting a child in the fall. Please see Whitney's post for details. I have nothing but love and respect for Whitney and our time together. Thank you for always supporting us. As we now go our separate ways, I ask for privacy for Whitney, myself, and the mother of my child who wishes to remain anonymous." 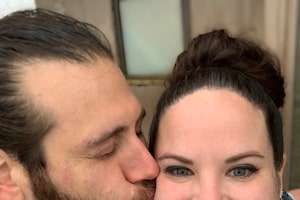 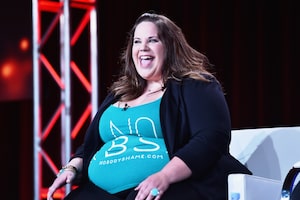