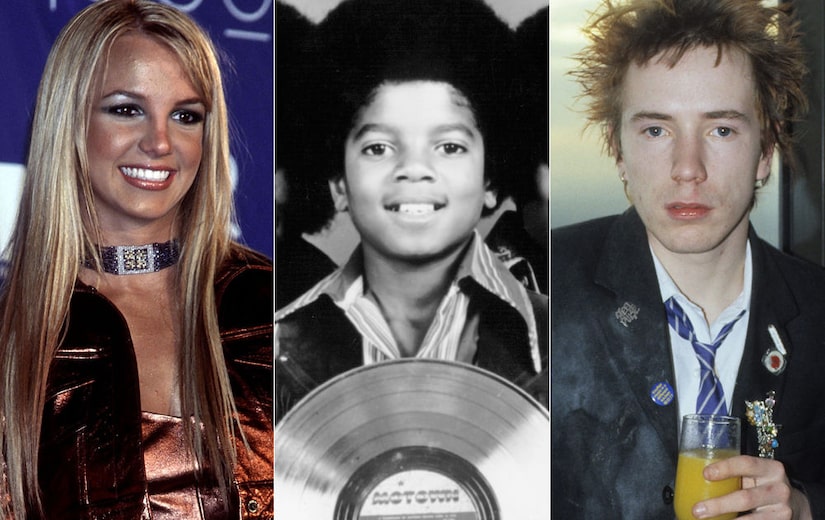 Some artists and bands come out swinging from day one, dropping megahits from the start.

Now, Rolling Stone is looking back at those showstoppers with its new list of the 100 Greatest Debut Singles of All Time.

The list is populated with songs that ended up being the launching pad to some long-lasting careers, as well as what the mag calls “seismic one-hit wonders.”

Who topped the list? Britney Spears, of course! At just 17, the pop star took the music scene by storm in 1999 with “…Baby One More Time.”

Visit Rolling Stone to see if your favorite debut single made the list!