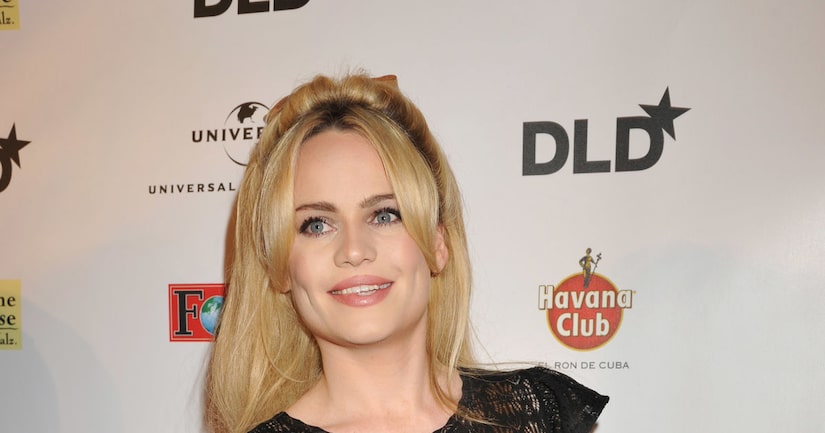 Duffy is opening up for the first time about being kidnapped 10 years ago and letting fans know how she is doing today.

The Grammy winner, who shot to fame with her 2008 single “Mercy” and album “Rockferry,” revealed on Instagram in February that she had dropped out of the spotlight after being “raped and drugged and held captive.”

Now, she has followed up with a lengthy blog post to share the details of what happened.

Duffy writes, “It was my birthday, I was drugged at a restaurant, I was drugged then for four weeks and travelled to a foreign country. I can't remember getting on the plane and came round in the back of a travelling vehicle. I was put into a hotel room and the perpetrator returned and raped me. I remember the pain and trying to stay conscious in the room after it happened. I was stuck with him for another day, he didn't look at me, I was to walk behind him, I was somewhat conscious and withdrawn.”

She went on, “I could have been disposed of by him. I contemplated running away to the neighbouring city or town, as he slept, but had no cash and I was afraid he would call the police on me, for running away, and maybe they would track me down as a missing person. I do not know how I had the strength to endure those days, I did feel the presence of something that helped me stay alive.”

The nightmare didn't end there. “I flew back with him, I stayed calm and as normal as someone could in a situation like that, and when I got home, I sat, dazed, like a zombie. I knew my life was in immediate danger, he made veiled confessions of wanting to kill me. With what little strength I had, my instinct was to then run, to run and find somewhere to live that he could not find.”

Duffy continued, “The perpetrator drugged me in my own home in the four weeks, I do not know if he raped me there during that time, I only remember coming round in the car in the foreign country and the escape that would happen by me fleeing in the days following that. I do not know why I was not drugged overseas; it leads me to think I was given a class A drug and he could not travel with it.”

She further explained, “After it happened, someone I knew came to my house and saw me on my balcony staring into space, wrapped in a blanket. I cannot remember getting home. The person said I was yellow in colour and I was like a dead person. They were obviously frightened but did not want to interfere, they had never seen anything like it.”

At first, she was too afraid to go to the police, but eventually told two different female officers “during different threatening incidents in the past decade.” She noted, “it is on record,” adding, “The identity of the rapist should be only handled by the police, and that is between me and them.”

After the kidnapping, she mostly lived in isolation, moving from house to house until she found somewhere she felt safe. “In the aftermath I would not see someone, a physical soul, for sometimes weeks and weeks and weeks at a time, remaining alone. I would take off my pyjamas and throw them in the fire and put on another set. My hair would get so knotted from not brushing it, as I grieved, I cut it all off… I have no shame in telling you either I had spent almost ten years completely alone and it still burns my heart to write it.”

She also insisted, “Anyone cynical about what I am doing- please don't be. I have no control where my words travelled or will travel. I speak as a human being, from a remote town, overlooking the sea, in the middle of nowhere. This is not fireworks and champagne for me. Nobody who reveals such a wound feels elated, only release.”

Duffy added, “I'm doing this to be freed, for all of me to be freed. What follows remains to be seen.”

She does hope to make more music but insisted, “I know this much though, I owe it to myself to release a body of work someday, though I very much doubt I will ever be the person people once knew. My music will be measured on the merit of its quality and this story will be something I experienced and not something that describes me.”

Now, she hopes to leave the past decade behind, writing, “So, if I do indeed press SEND and put this online, I hope it brings me the smile in my eyes, the light in my life, that has been absent for just so long.” 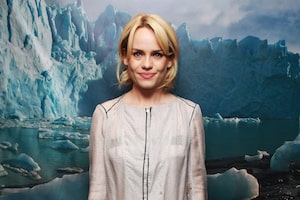 Singer Duffy Reveals She Was ‘Raped and Drugged and Held Captive’