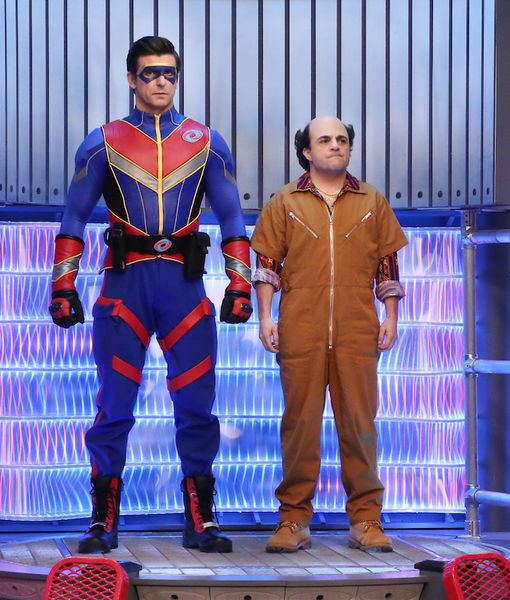 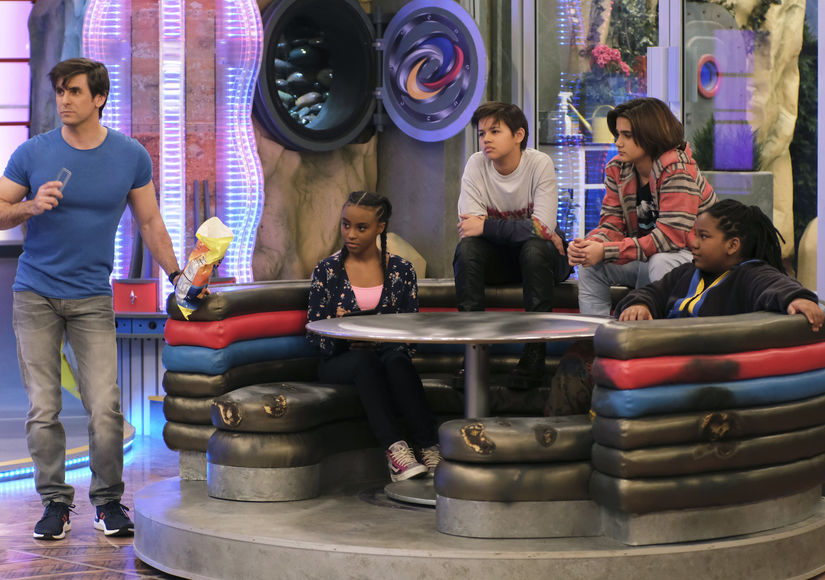 Nickelodeon
Ready or not... and they may not be!

Two of "Henry Danger's" fan-favorite characters, "Ray/Captain Man" (played by Cooper Barnes) and "Schwoz" (Michael D. Cohen), will appear on the show, along with four new "superheroes-in-training," who are teaming up to rid Swellview of crime. 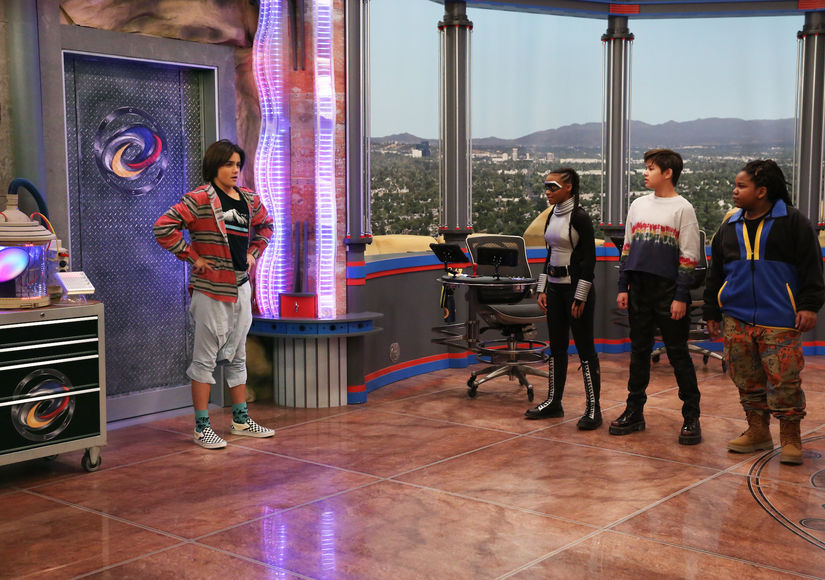 Nickelodeon
They may need 100 missions or more to get the job done!

Accidentally mutated, four kids are recruited to attend Swellview Academy for the Gifted by Captain Man and Schwoz, where they will do their best to channel their new powers to fight the bad guys. 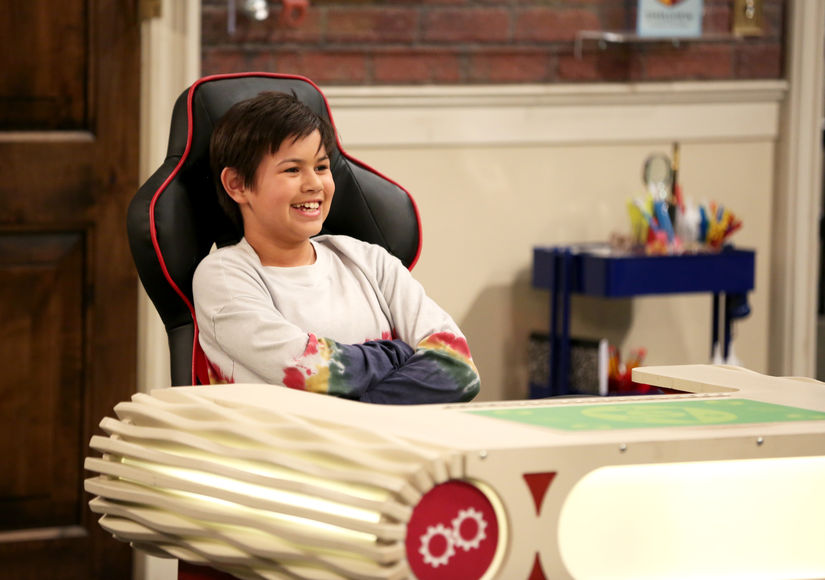 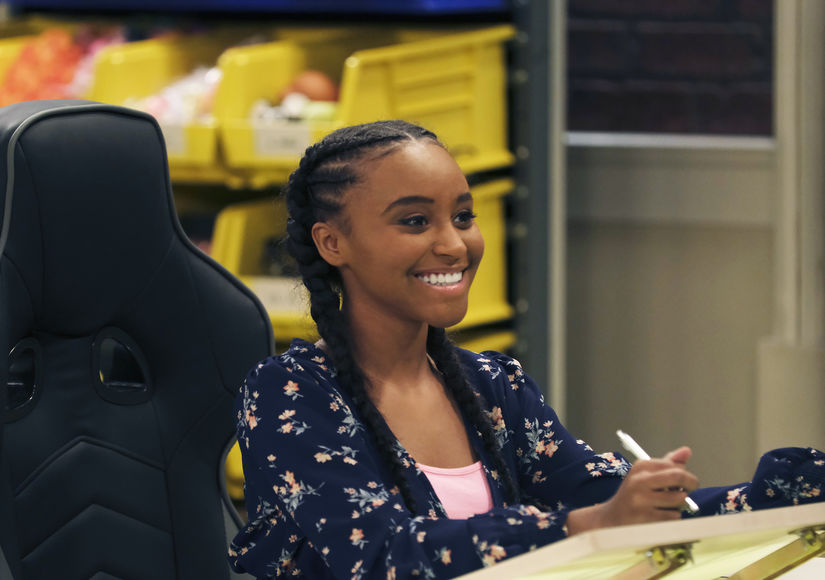 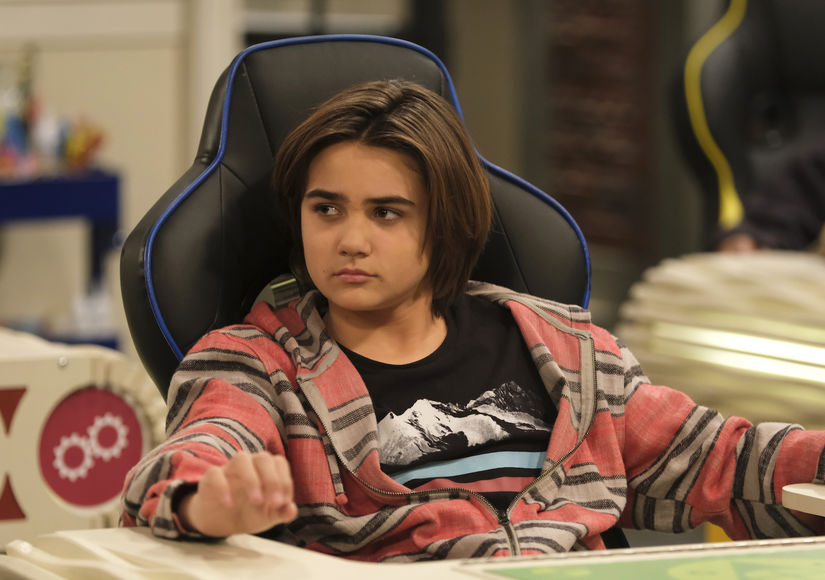 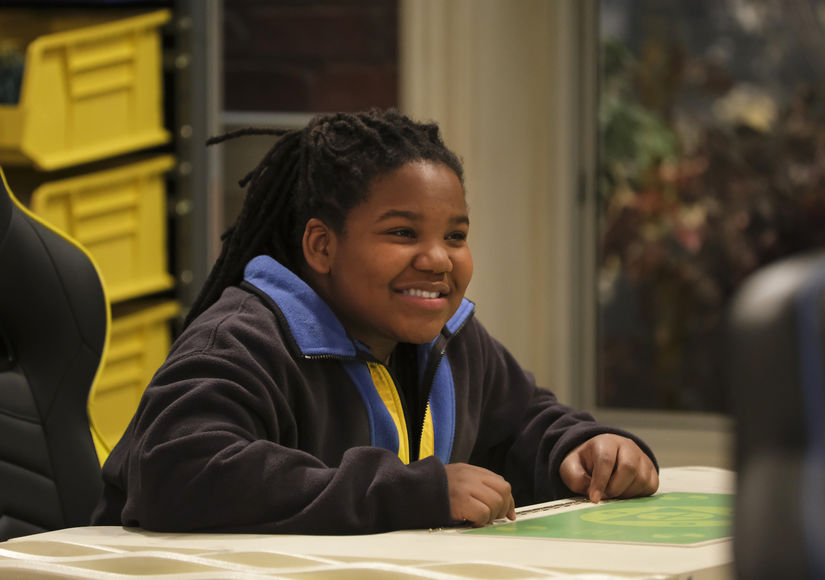 The situation forces them all to keep their identities a secret. If they're found out, the show's villains could destroy them.

Mike Caron directed the premiere episode of the show, created and executive-produced by Christopher J. Nowak and produced by Cooper Barnes and Jace Norman. "Danger Force" debuts March 28 at 8 p.m. ET/PT on Nickelodeon. 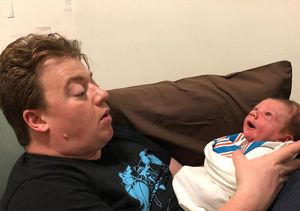 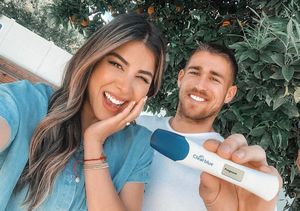 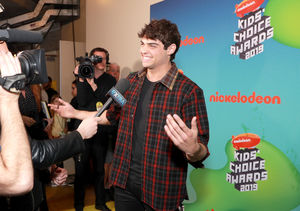 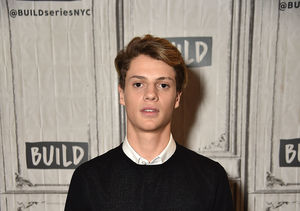 Gerard Butler & Pablo Schreiber Reveal How They Bulked Up for… 6