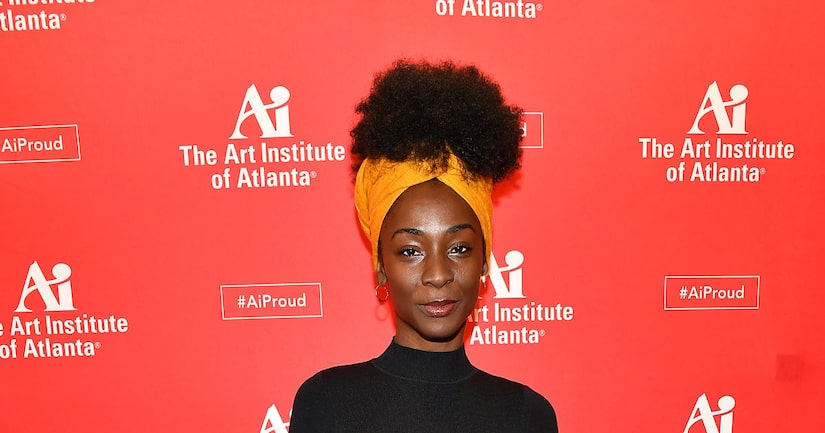 “Pose” actress Angelica Ross, 39, can thank fans on the Internet for doing their detective work on her boyfriend.

Without revealing his name, Ross shared photos of her man, expressing how much she missed him during the COVID-19 outbreak earlier this week. She tweeted, “Finally found him and have to distance myself from him. an early test we're committed to passing. I miss you B.”

Finally found him and have to distance myself from him 😫 an early test we're committed to passing. I miss you B❣️😷 pic.twitter.com/yTIiLQlVld

A day later, Ross revealed that her man wasn't who she thought he was, noting that he has a fiancée and a baby. She tweeted, “The internet is AMAZING. I've been talking to the mother of his son and fiancée all morning. #PlotTwist!”

When users asked for more details, a fan summarized what went down, tweeting, “For those who don't get it. Queen Angelica found this man and was dating. She posted this on Twitter and we all REJOICED in excitement. Twitter FBI probably saw the tweet and told Angelica this man has a kid and is engaged. Angelica was talking to his fiancée all morning.”

While she joked about spilling some tea on Instagram, Ross tweeted, “After talking with my girl @KingAmiyahScott, I realize I am not in any condition to go LIVE on my IG tonight. Going to pray about it instead.”

On Friday, Angelica responded to some criticism over their relationship, tweeting, “You might think I'm careless with my heart, but I'm not. I'm filtering an obscene amount of guys just to give ONE the time of day. I never slept with him. I thought it was going to be special. Back to focusing on keeping my house in order.”