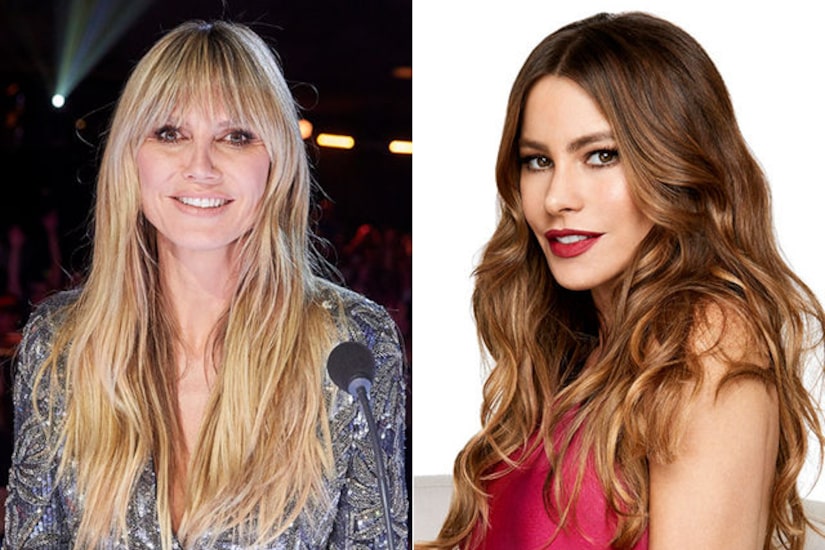 Months after Gabrielle Union and Julianne Hough's exit from “America's Got Talent,” their replacements have been announced!

Heidi Klum is returning to her post on “America's Got Talent” for the upcoming 15th season, and Sofía Vergara joins her as a first-time judge!

Klum was a judge for the NBC hit for six seasons until 2018. She was recently on the spin-off “America's Got Talent: The Champions.” She shared, “I'm so excited to be back at 'AGT' with Simon, Howie and Terry. The fact that Sofía Vergara is joining us is the icing on an already delicious cake.”

Vergara joins Klum, Simon Cowell and Howie Mandel. In a statement, she said, “I'm so happy to join my new family on 'AGT.' This is a new and exciting next chapter for me and I'm extremely proud to be the first Latin judge on the show. I can't wait to watch all the talent and have fun with all you guys!”

Meredith Ahr, President, Alternative 7 Reality Group, NBC Entertainment, said in a statement, “Sofía's infectious energy and sharp wit will blend perfectly with returning favorites Heidi, Simon, Howie, and Terry. As both a respected actress and successful entrepreneur, she embodies the American dream that is synonymous with 'AGT's' transformative stage.” 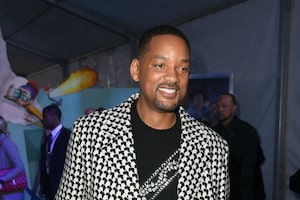 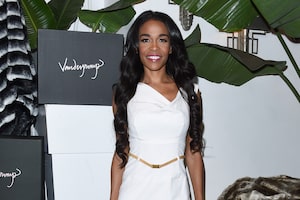 Michelle Williams Talks ‘The Masked Singer,’ Plus: Her Message for Gabrielle Union After ‘AGT’ Exit 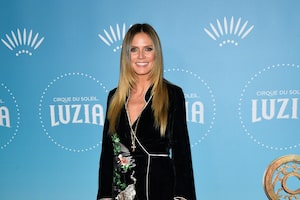 Heidi Klum Speaks Out About Her Experience Working on ‘AGT,’ and More Celeb Headlines