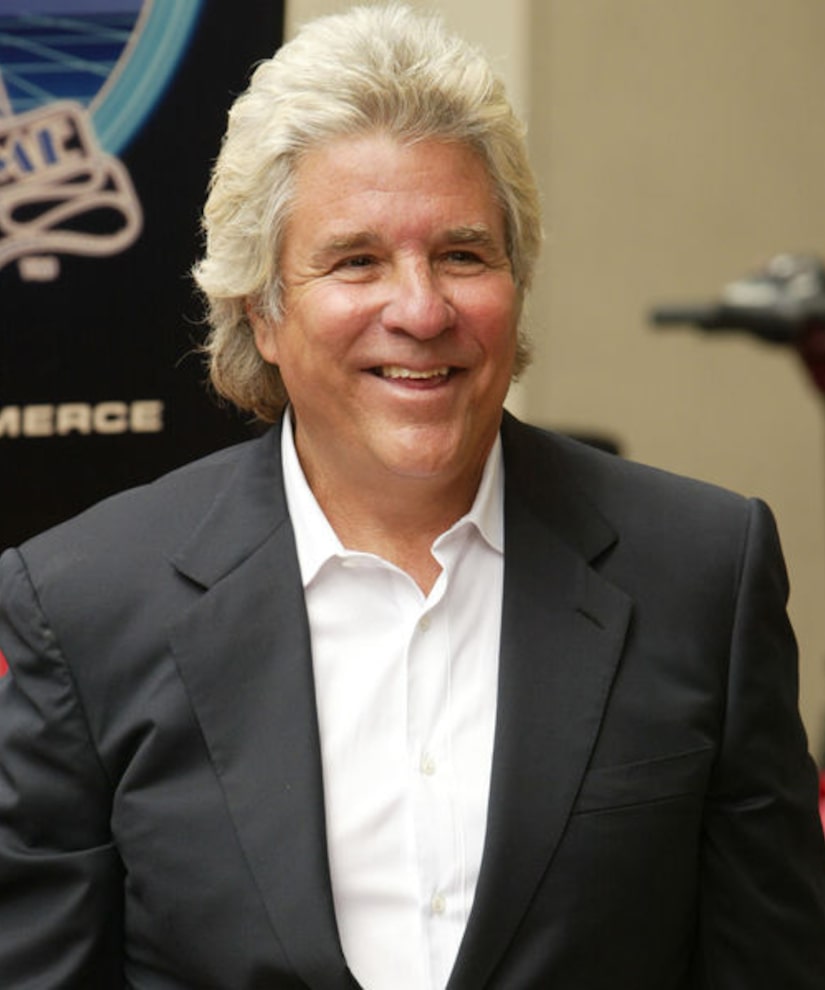 That was fast! Producer Jon Peters is ready to walk down the aisle again just three weeks after calling off his marriage to Pamela Anderson.

Us Weekly reports that Jon is engaged to Julia Bernheim. The big announcement was made as Neptune Wellness CEO Michael Cammarata rang the NASDAQ closing bell today. Peters is an investor and attended as a guest.

Jon and Pamela tied the knot Jan. 20, but they split less than two weeks later. They never obtained a marriage license.

At the time, Anderson announced their separation to The Hollywood Reporter. In her statement, she said, “I have been moved by the warm reception to Jon and my union. We would be very grateful for your support as we take some time apart to reevaluate what we want from life and from one another. Life is a journey and love is a process. With that universal truth in mind, we have mutually decided to put off the formalization of our marriage certificate and put our faith in the process. Thank you for respecting our privacy.”

Afterward, Peters shared his two cents on the breakup, even denying the reports that he was the one who proposed. He told Page Six via email, “Everything they told you was a lie.”

Peters claimed that Anderson proposed to him via text. He said, “Needless to say that when she texted me that she wanted to get married, it was kind of a dream come true even though I was engaged to someone else and the lady was moving in. I dropped everything for Pam.” 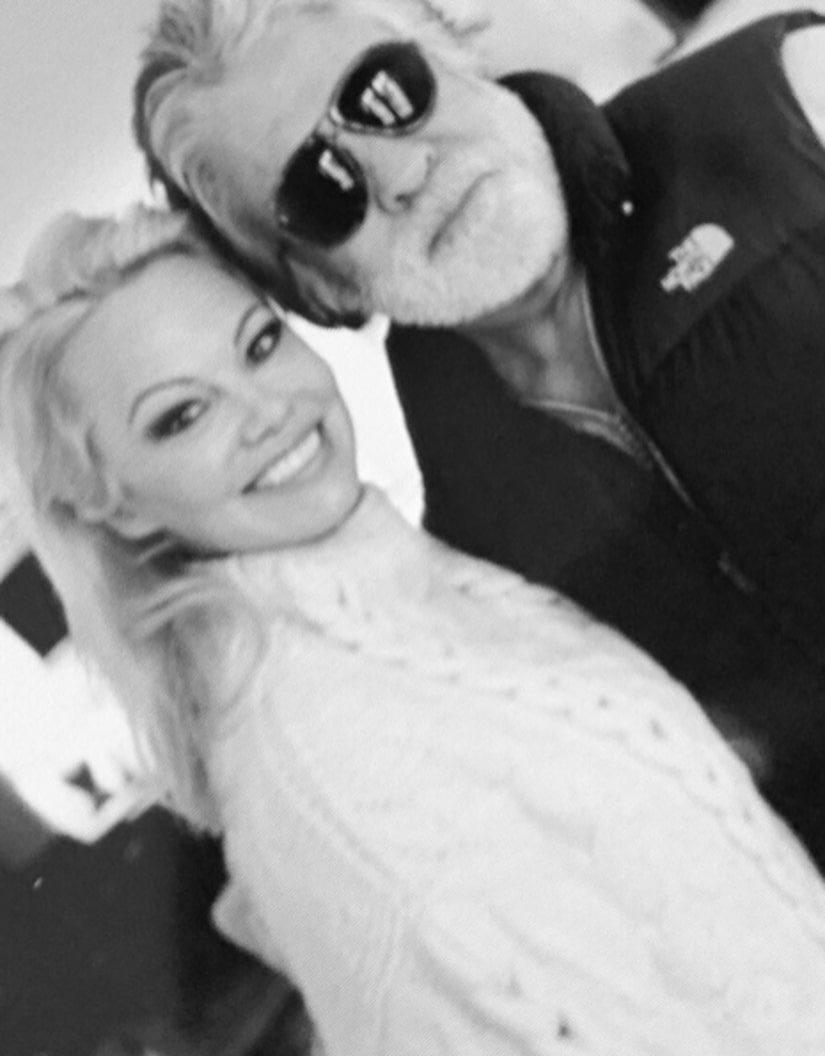 He also alleged that Anderson married him to help pay off her debts. He wrote, “She had almost $200,000 in bills and no way to pay it, so I paid it and this is the thanks I get. There's no fool like an old fool.”

Peters confirmed that he was the one to pull the plug on the relationship. In a text to Anderson that he shared, he wrote, “these past 9 days have been a beautiful amazing love fest… this whole marriage thing with lawyers, debt, and jazmin [sic] has scared me. it made me realize that at 74 i need a simple quiet life and not an international love affair.”

He continued in the text, “i thought building an empire together would be fun but i was wrong. i am a simple guy who loves my kids. i don't want to fly back and forth to canada. as beautiful as that place is i don't like traveling. I'm sorry.”

Though he was ending their relationship, he still wanted her to star in his film “Private Dancer.” He told her, “i still want you to be in my movie. … this will be an amazing breakthrough for you. I can love you by giving you a new career. we need a couple weeks to detune then we can talk. i love you.”

Of his text, Peters pointed out to Page Six, “There's a lot more to the story but I think the text … is self-explanatory.”

As for the reports that he was “controlling” in the relationship, Peters argued, “I welcomed her into my life with open arms and love since I have looked after her for many years.” 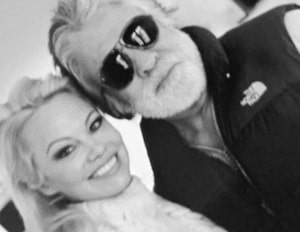 He claimed, “If she meant controlling — I've paid… [her] bills since she was broke. I bought her a completely new wardrobe.”

In response to his allegations, Anderson's rep told the outlet, “These claims are not only entirely fabricated, they are ludicrous. Despite Mr. Peters' scurrilous and ongoing efforts to elicit a response from Ms. Anderson, she has no comment to provide and hopes he is well.”

Their out-of-nowhere union came as a surprise since they had dated more than 30 years previously and had seemingly only just rekindled their romance.

Peters, a hairdresser-turned-movie impresario, is one of old-school Hollywood's most successful producers, including producing his former lover Barbra Streisand's 1976 version of “A Star Is Born.” He was married to actress Lesley Ann Warren (1967 to 1974), producer Christine Forsyth-Peters (1987 to 1993), and two additional times — all of which ended in divorce — prior to his marriage to Anderson. 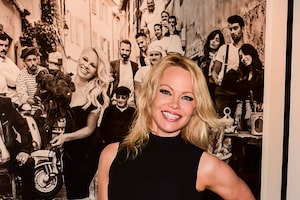 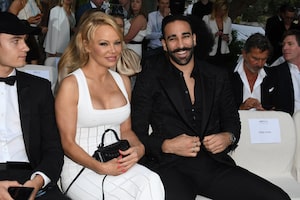 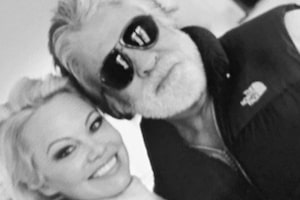