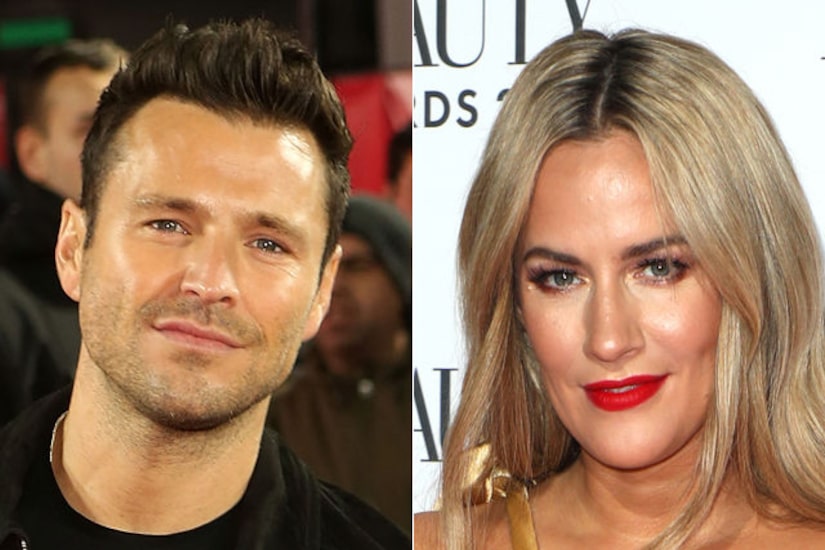 The news of the passing of former “Love Island” host Caroline Flack is making headlines around the world. It has been reported that Flack, 40, took her own life at her London home.

Flack had hosted ITV's “Love Island” since 2015, but was replaced as host in December after being charged with assault in an incident involving her tennis-player boyfriend Lewis Burton. She pleaded not guilty.

While Lewis didn't want to press charges against Flack, prosecutors pressed charges against her anyway, citing British law. Her next court date was scheduled for March 4.

Following her death, Lewis wrote on Instagram, “My heart is broken we had something so special. I am so lost for words I am in so much pain I miss you so much I know you felt safe with me you always said I don't think about anything else when I am with you and I was not allowed to be there this time I kept asking and asking.”

Lewis continued, “I will be your voice baby I promise I will ask all the questions you wanted and I will get all the answers nothing will bring you back but I will try make you proud everyday. I love you with all my heart 💔.”

Over the weekend, “Extra's” own Mark Wright was in London when the news broke. Mark and Caroline were friends, and appeared on the UK version of “DWTS," “Strictly Come Dancing” in 2014, even competing in the finals together. Flack was that season's champion.

“I spoke to Caroline a few weeks ago when she was going through what she's going through,” Mark shared. “I know she's been really going through it in the press and on social media, people turning against her and summarizing something that's happened when nobody knows yet.”

Before her death, Mark sent her a message to let her know he was thinking of her. He said, “She wrote back to me and said, 'Thank you Mark that means so much times are hard right now, but hopefully there are better days ahead,' something along those lines.”

Mark remembered his friend, saying, “Caroline was up there with one of the most bubbly people I ever met… She was always laughing, her laugh was so loud. She smiled from ear to ear.”

He emphasized, “I can't tell you how the stresses of social media and press and the way people talk about others on public forums is so damaging… This didn't need to happen. In my eyes, this was never, ever going to be Caroline's way to go… But what's happened, I believe, has driven her to this.”