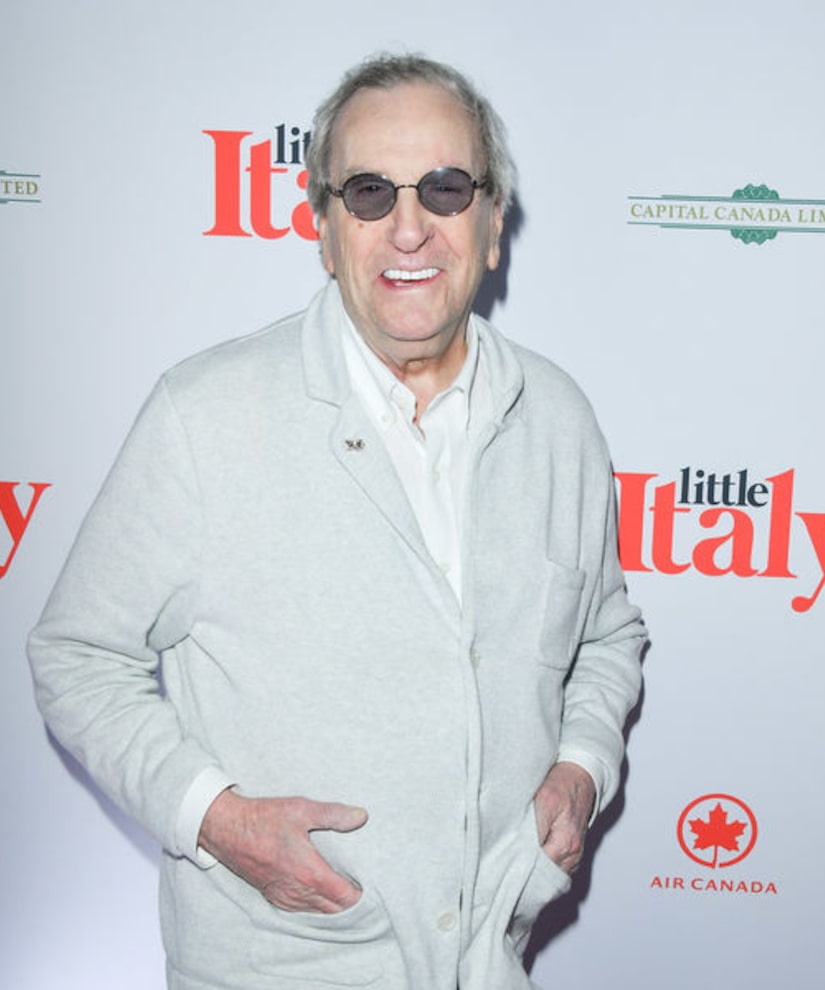 TMZ reports Aiello died at a medical facility in New Jersey on Thursday night. At the time of his death, he was reportedly being treated for a sudden illness and had suffered an infection.

According to the outlet, he died just after his family came to visit him that day.

In a statement to People magazine, his family said, “It is with profound sorrow to report that Danny Aiello, beloved husband, father, grandfather, actor and musician passed away last night after a brief illness. The family asks for privacy at this time. Service arrangements will be announced at a later date.”

His agent Jennifer De Chiara released a statement, telling USA Today, “The world has lost one of its greatest actors who also happened to be a wonderful human being. He will be missed."

In June, Aiello made an appearance at the 30th anniversary block party for his film “Do the Right Thing,” reuniting with director Spike Lee. 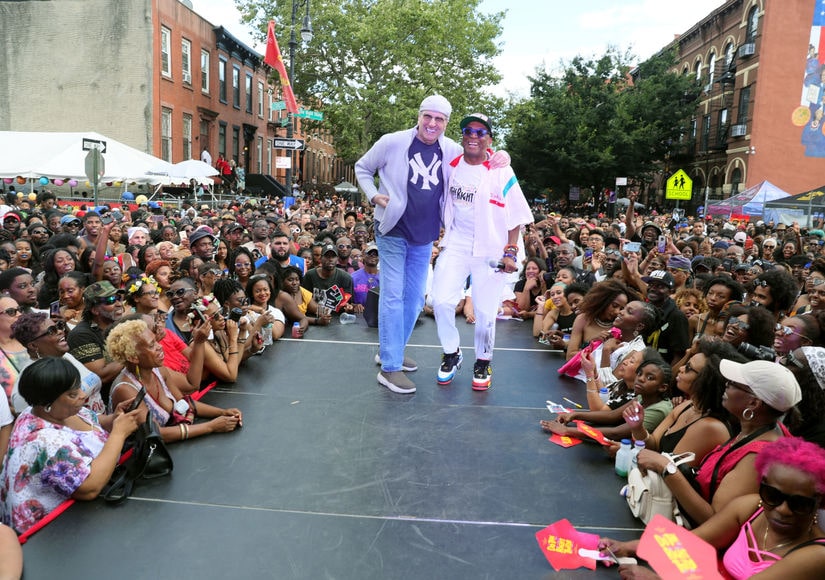 After the sad news broke, Lee wrote on Instagram, "I'm Heart Broken. Just Found Out My Brother DANNY AIELLO Made His Transition Last Night. Danny, We Made Cinema History Together With DO THE RIGHT THING. May You Rest In PARADISE.”

Aiello broke into the Hollywood scene with a small role in “Bang the Drum Slowly” (1973), which starred Robert De Niro.

In 1986, he appeared in the title role of Madonna's music video "Papa Don't Preach." When the song became a cultural touchstone, he recorded an answer song, "Papa Wants the Best for You," and appeared in an accompanying music video with a Madonna look-alike.

His former-co-stars, including Cher and Billy Baldwin, mourned his loss on social media. See the reactions below.

Goodbye Dear #DannyAiello 💔
Danny was a Great Actor, But a
Genius Comedic Actor.We Laughed so much. Making #Moonstruck ..It was one of the happiest times in my life,& He Was apart of that Happy time.
Goodbye #JohnnyCammareri
💋Loretta

RIP #DannyAiello
From the Army to Greyhound labor rep to bouncer at The Improv to Hollywood stardom!!

From Johnny in Moonstruck to Sal in Do The Right Thing.
That smile, that laugh, that NY attitude.

They don't make 'em like Danny anymore.
What a talent… a true one of a kind. pic.twitter.com/ssaw9QvAVt

So very sad to hear that Danny Aiello has died. He was a superb actor and a lovely person. It was a joy and an honor to work with him (in Broadway Danny Rose) Condolences and love to his family https://t.co/NSeGCes6sy

#JacobsLadder is a devastating total ten. Whenever I hear the word “chiropractor”, I still automatically picture Danny Aiello. https://t.co/N4YU3DLxAY

Damn I'm so sad to hear the great
Danny Aiello has passed away.
So so sad. Such a great actor.
HUGE INSPIRATION for me personally.
Damn #DannyAiello pic.twitter.com/GEHuX4NNzj

In 2015, Aiello released “I Only Know Who I Am When I Am Somebody Else: My Life on the Street, on the Stage, and in the Movies,” a memoir about his career. He told Asbury Park Press about the writing process, “It was like an incredible happening. It was like someone was opening a door for me and enlightening me. Who that was, I don't know. But, I could hardly sleep. Most of my ideas I would catch at 2, 3 o'clock in the morning when I'm sleeping. Then I would jump up because I'm not one to speak into a recorder and say 'All right, I'll write this tomorrow.' I have to do it then, right at that moment.' I have to have the feeling and I have to write the words that I'm hearing in my head."

Aiello is survived by his wife Sandy and three children. His son, Danny Aiello II, died of cancer nine years ago.