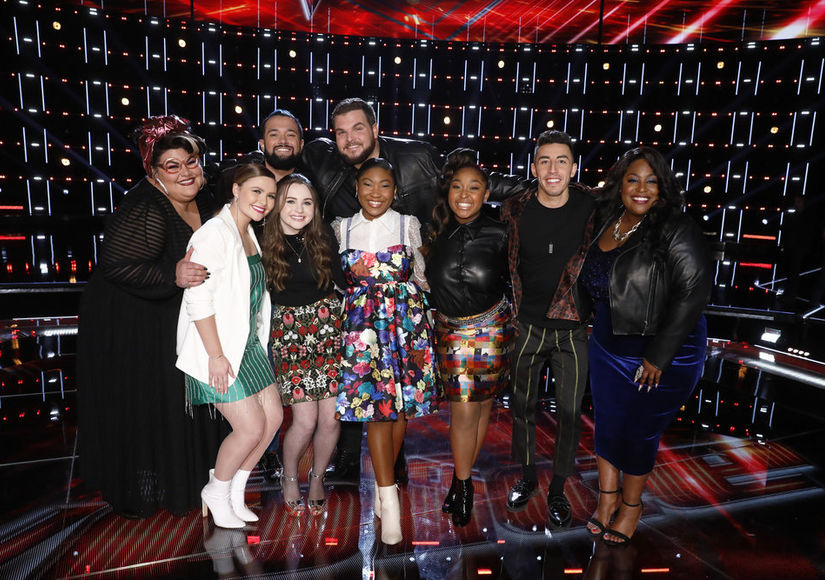 We’re live-blogging the Season 17 results episode of “The Voice” tonight!

At the top of the show, the remaining eight contestants included:

The Instant Save is now OPEN on #TheVoice Official App! 🗣

9:49 p.m. Rose Short is taking her shot at the finals with Aretha Franklin's "Natural Woman."

9:47 p.m. Kat Hammock is fighting for the instant save with James Taylor's "You've Got a Friend."

9:43 p.m. Hello Sunday is singing for a spot in the finals with Sia's "Chandelier."

9:36 p.m. The artists performing for the instant save are... Hello Sunday, Kat Hammock and Rose Short! Unfortunately that means Will and Marybeth will be going home.

9:29 p.m. It is time for another finalist reveal... it is Ricky Duran from Team Blake!

9:19 p.m. We have another safe contestants... Jake Hoot from Team Kelly!

9:16 p.m. Kelly has been trying to learn Spanish and now she's getting some help from Luis Fonsi!

9 p.m. Blake Shelton kicks of the show with help from Trace Adkins. The duo brings the country with Blake's hit song "Hell Right." 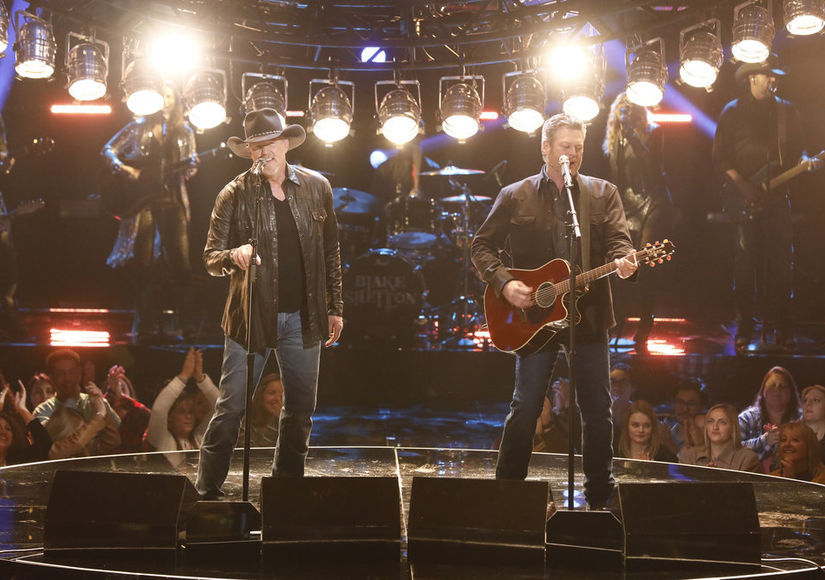 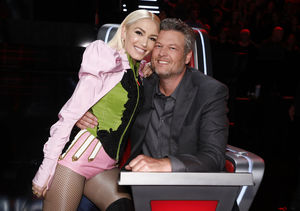 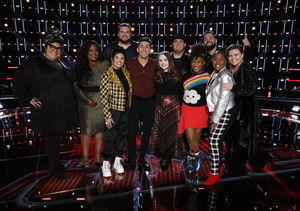 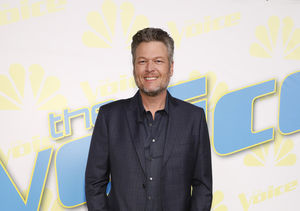 Elisabeth Moss Gives an Update on ‘Handmaid’s Tale,’ Plus: Her New Movie… 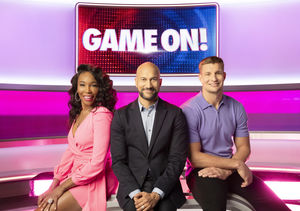 Rob Gronkowski & Venus Williams Showcase Their Competitive Side on ‘Game… 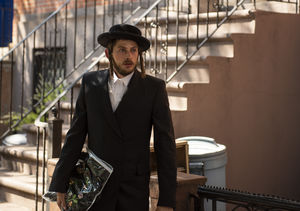 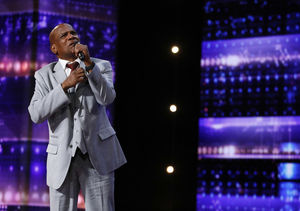 'AGT's' Archie Williams Talks Adjusting to Life as a Free Man, Plus: What Kept…

Simon Cowell’s Emotional Reaction to ‘AGT’s’ Archie Williams, Plus: His… 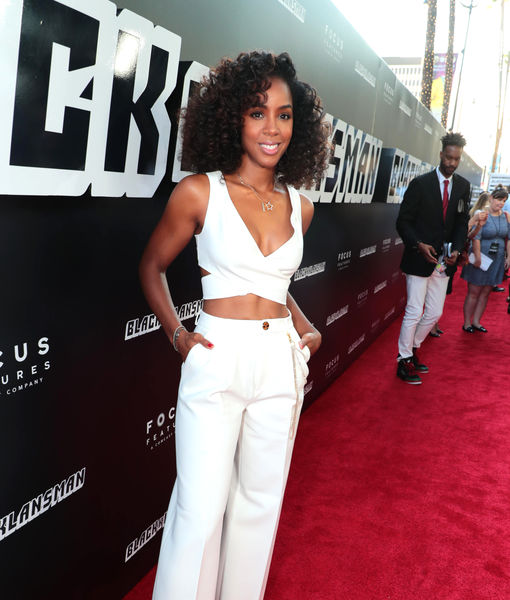 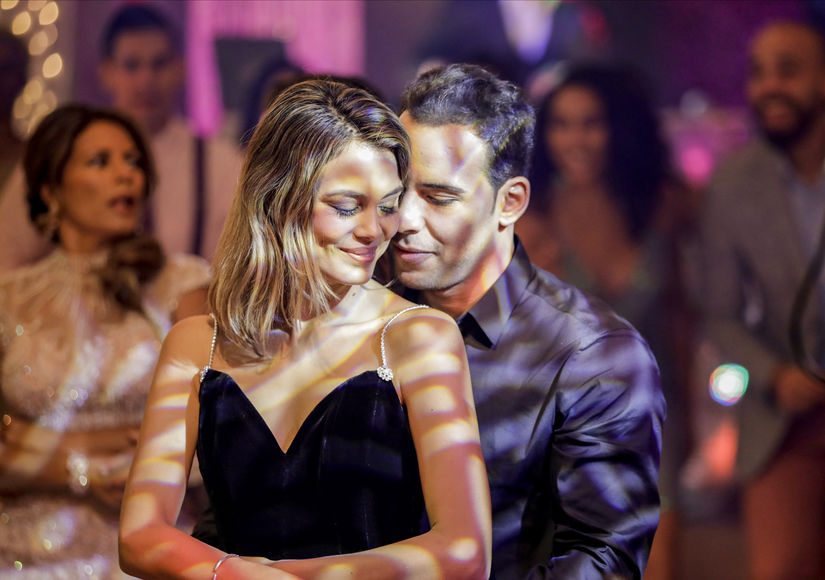