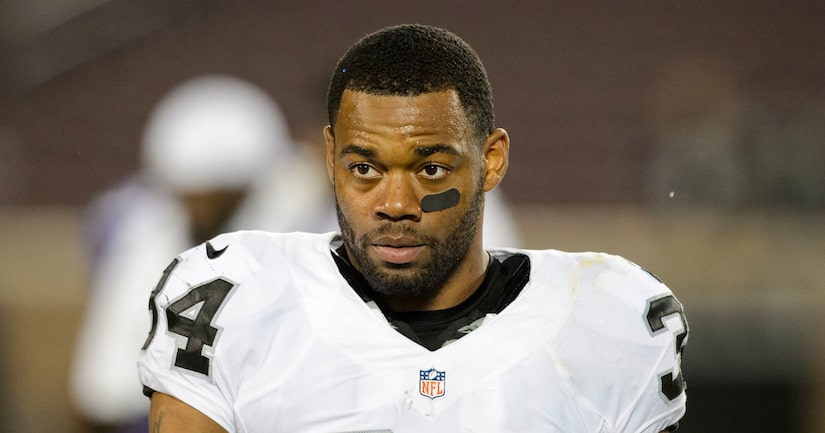 Football fans are mourning the death of George Atkinson III, who died on Monday, according to TMZ. He was 27.

Atkinson, the son of former NFL star George Atkinson II, played football for Notre Dame before making it to the NFL, where he played one season for the Browns and one for the Raiders.

His death comes a year after his twin brother Josh died by suicide. George's cause of death has not been released.

In October, George wrote about losing Josh and their mom on a website called TheUnsealed.com.

He explained that their mother suffered from schizophrenia and was institutionalized when they were children. She passed away from Crohn's disease complications in 2018.

George described how Josh seemed to be coping at first, but unraveled. 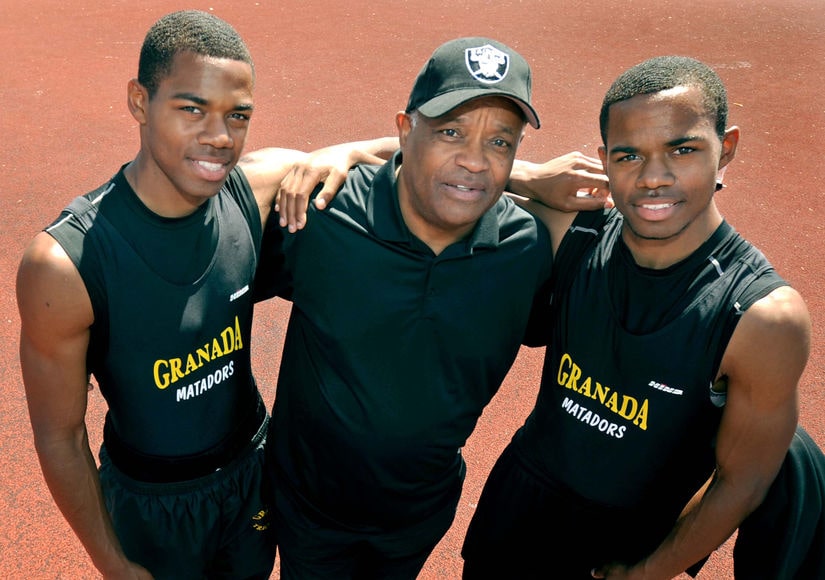 Getty
George and Josh with their dad in 2009.

“On Christmas Eve, he went missing. Through the GPS in his car we found him. Drunk and upset, he was on the verge of driving to the bridge and doing something stupid. He said he felt guilty because we pulled the plug on our mother's life support. I told him it was our decision. I reassured him no one is blaming nobody and to snap out of it because it was in God's hand.”

He went on, “I calmed him down and took him home. The next day he hanged himself.”

George took it hard, “That's the moment I felt like I lost everything. That's the moment I can't describe. I never want you to feel his pain or my pain. I was 5150'd – forced into the same institution my mom was once in because I, too, tried to harm myself.”

The athlete said he sought help, and found a “second wind of motivation” through his 2-year-old daughter.

He encouraged readers, especially children, to learn to let their emotions out.

George wrote, “When I was a kid, I wish I knew how to open up and talk to my parents, friends or family. Instead, my brother and I were like faucets that were running water with caps on. Eventually, you run out of steam and all this hot water that's stuck in this little funnel bursts and there's nothing you can do about it. That burst cost my brother his life and nearly cost me mine.”

“I don't want that to be you. Please, let out your emotions. Don't hold them in,” he insisted.

His post was sponsored by the National Alliance on Mental Illness San Francisco. Learn more here.