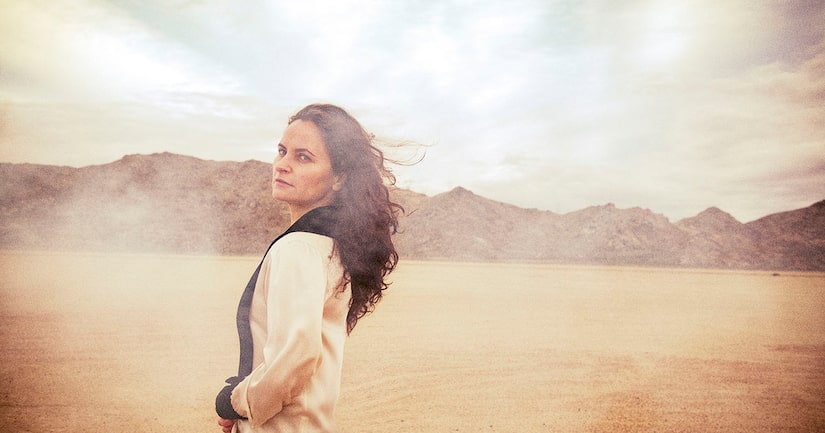 At the age of 16, Rain Phoenix joined her brother River in his band Aleka's Attic. She also lent her voice as a backup vocalist to various legendary groups, working with R.E.M. and the Red Hot Chili Peppers. In 2003, Rain formed papercranes, which she fronted for the next decade — welcoming a rotating cast of talented friends and collaborators, including Flea, Jenny O, Dermot Mulroney and Kirk Hellie. 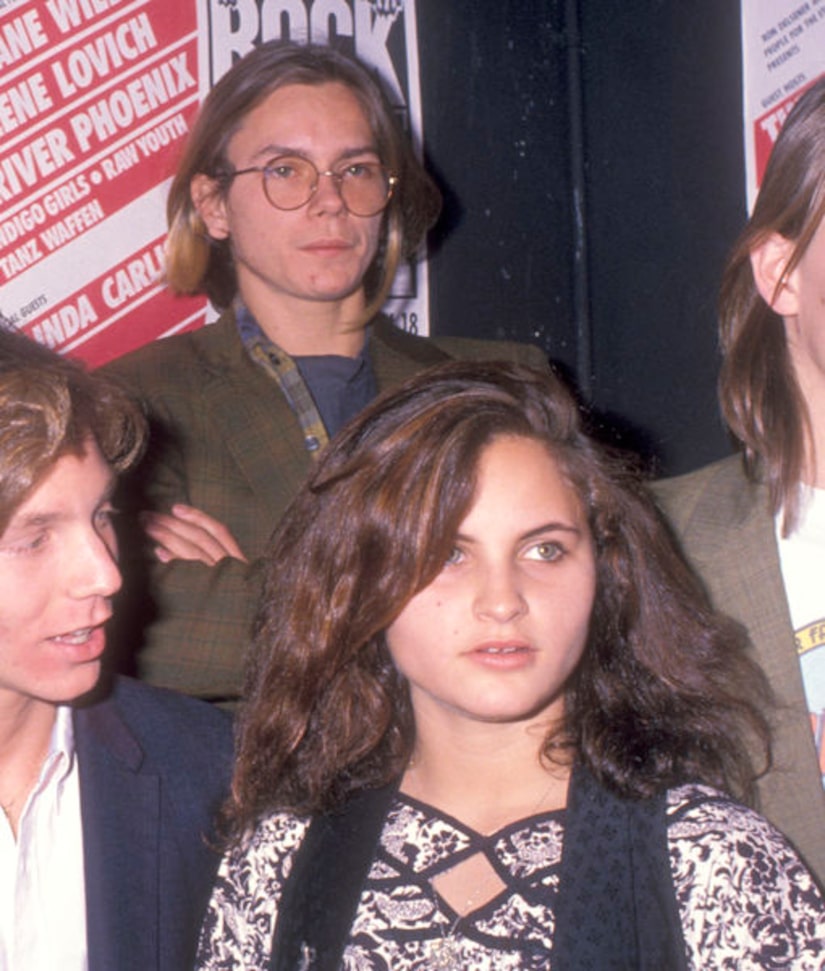 Getty
River and Rain in February 1989

After three decades, Rain crafted her 2019 solo debut “River,” which is an intimate look into death as something to be not only mourned, but also accepted and even celebrated. It's a body of work that not only serves as a totem to the legacy of her late big brother, but also illuminates the bold breadth and beauty of Rain's own artistry.

“Extra” Senior Music Correspondent Adam Weissler recently caught up with Rain in L.A. to talk about “River,” and her brother Joaquin's acclaimed performance in “Joker.”