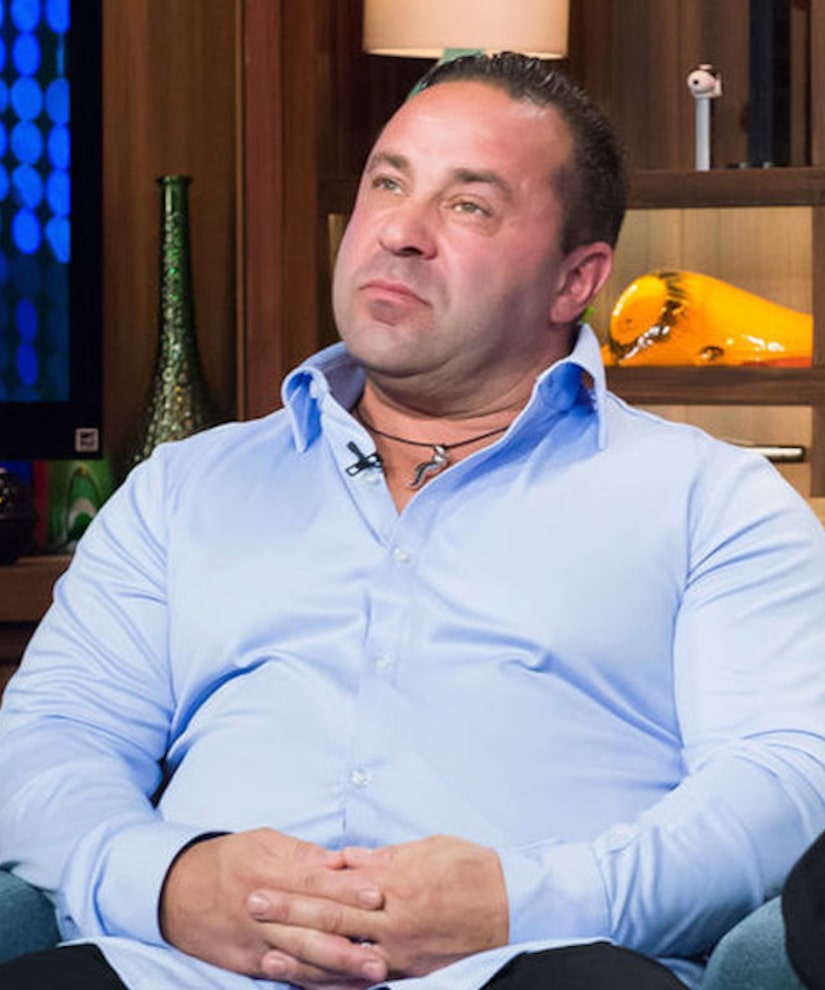 Weeks after being released from ICE custody, reality star Joe Giudice is speaking out!

Following his release, Giudice was deported to his home country, Italy. He added, “I've learned a valuable lesson from all this and I know my family is the most important thing to me, but it's better that I'm out here than in there. I just want to let you know that I love you, and I'm always here for you. You know that."

Joe has been spending time in the gym with his brother Pete in Italy.

Joe's daughter Gia recently posted a pic of his slimmed-down physique. She wrote on Instagram, “so happy your together right now.. enjoy see you in a few weeks daddy."

According to fitness expert Ray Abdwell, Joe dropped more than 40 lbs. during his 41-month prison sentence. Abdwell told Us Weekly, “Given his height [approximately 5-foot-5], I would guess Joe has lost anywhere from 40 to 60 lbs. of body fat. It could possibly be even more, even up to around 70 lbs.”

Along with losing weight, it seems like Joe has bulked up considerably. Abdwell commented, “Joe is looking great, and weight loss is tricky in this instance because he appears to have gained muscle mass. His arms and shoulders are looking more 'swole,' as they say.”

“Joe has lost a lot of body fat; it's most evident in his face and his stomach,” Ray continued. “When someone loses a sizable amount of body fat, the greatest indicators are in the belly area and around the face, which Joe has clearly done."

Joe is currently appealing his deportation.