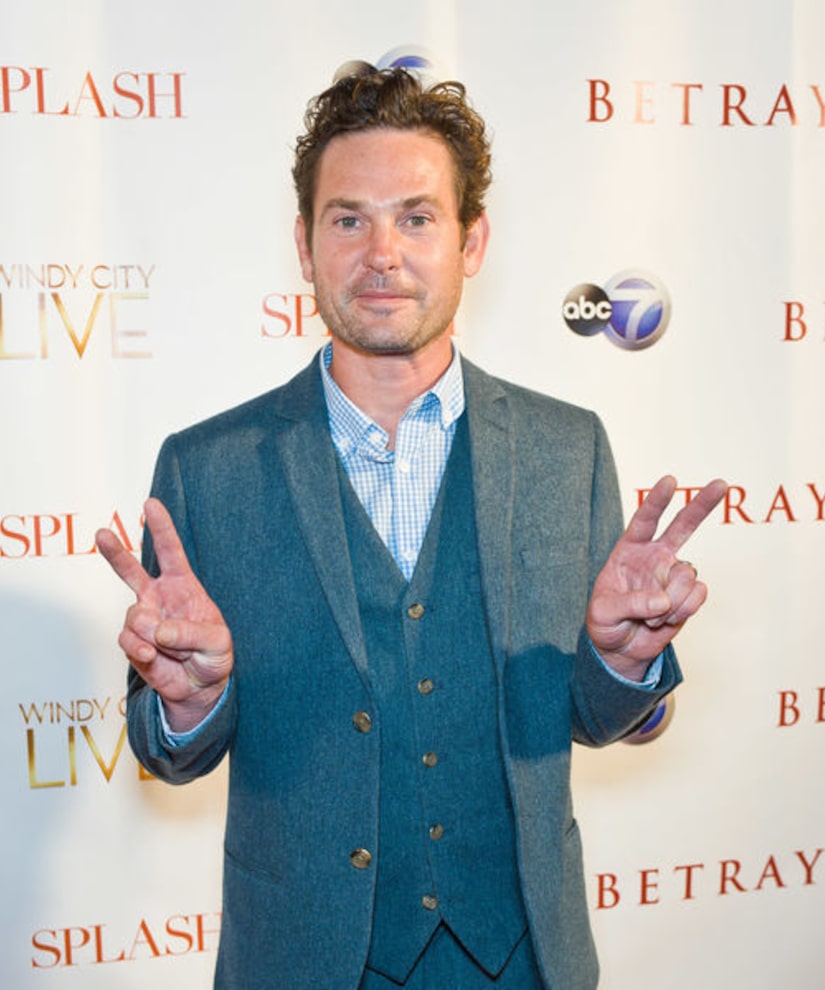 On Monday, Thomas was arrested on one charge of misdemeanor driving under the influence of intoxicants, TMZ reports.

According to the site, the police found Thomas passed out in the driver's seat in the middle of a residential intersection in Oregon. The car was not in motion.

After waking him up, the Tualatin, Oregon, police also performed a field sobriety test on Thomas. Sergeant Cooper of Tillamook County Sheriff's office told RadarOnline.com, “He was subject to a breathalyzer. I can't get into the specifics, but he we did find probable cause to arrest him.”

While his car didn't smell of alcohol, the cops took him into custody on suspicion of DUI, based on other signs of intoxication.

"Extra" obtained a photo of his mug shot. 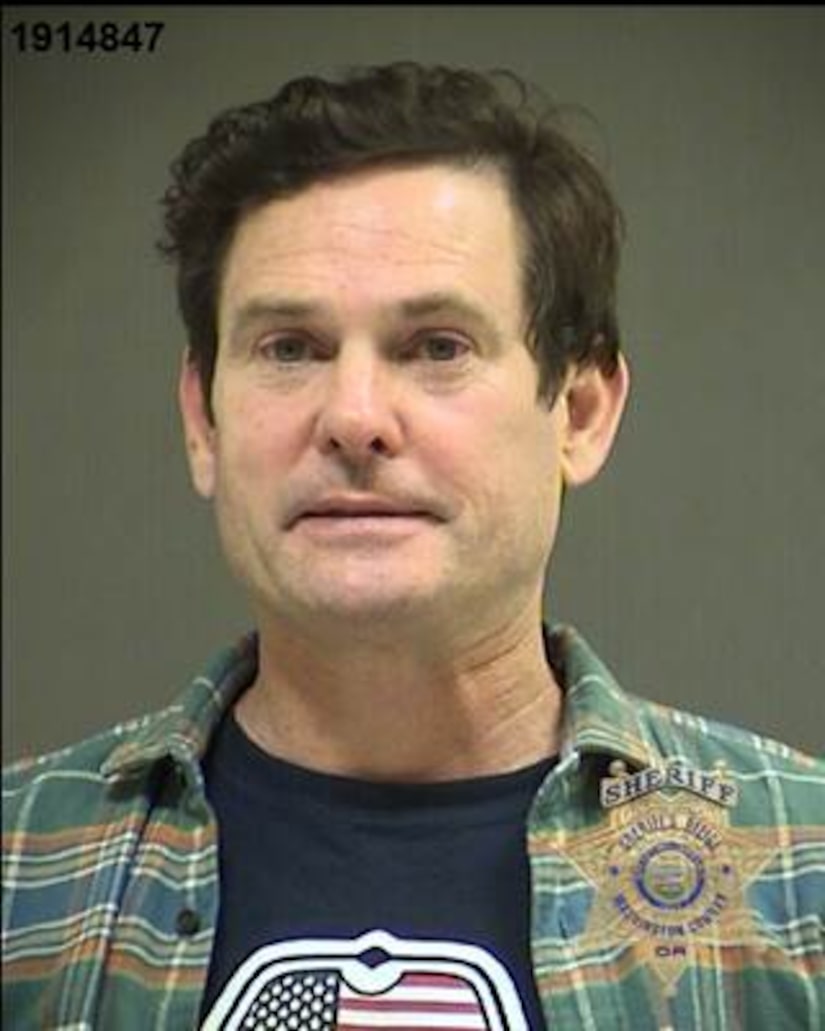 After spending the night in Washington County Jail, Thomas was released on Tuesday morning.

Thomas recently starred in “The Haunting of Hill House.”