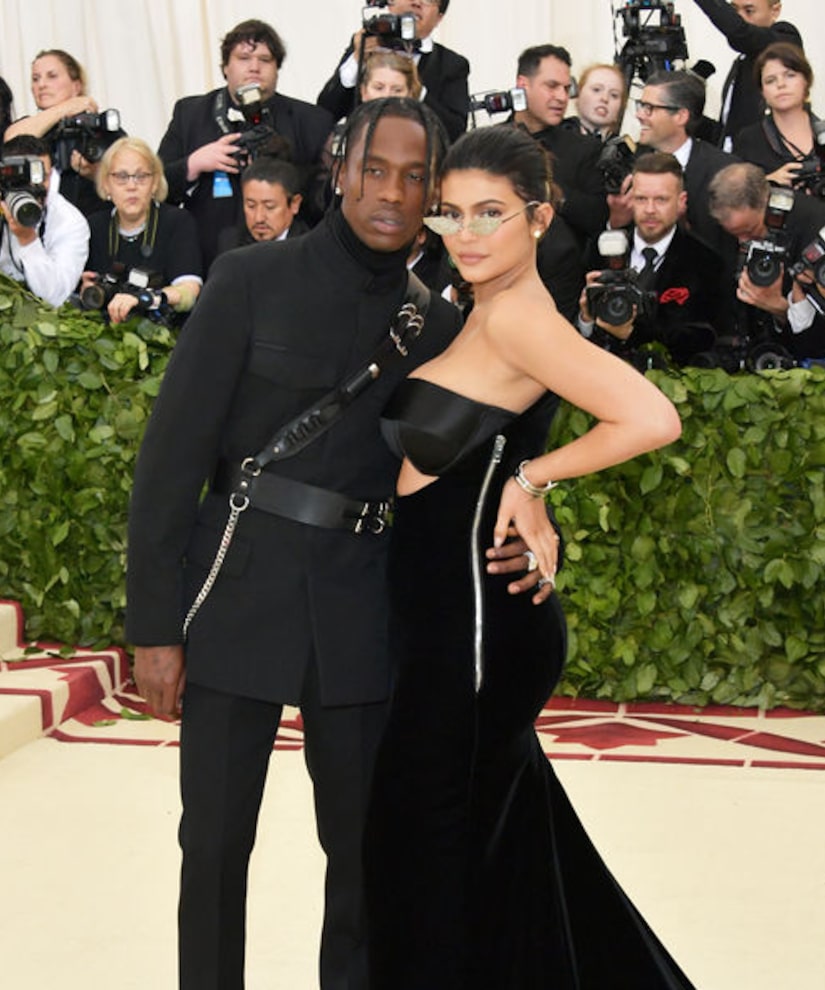 UPDATE: Sources tell People, “There is absolutely hope that they will get back together. They are both young, but smart when it comes to their relationship.” The insider added, “As soon as they felt they couldn't figure out their issues, they decided to separate so their disagreements won't affect Stormi."

Sources say the relationship has been on the rocks and that the pair tried to make it work before splitting a few weeks ago. Insiders add that they have taken breaks before, and will continue to co-parent 1-year-old daughter Stormi.

It was a big trip for the star, who was recently hospitalized with flu-like symptoms.

The split may come as a surprise to fans after Jenner and Scott posed together for Playboy last month. Travis served as a creative director on the shoot and interviewed Kylie for the story. 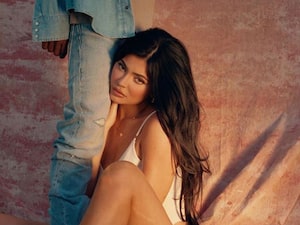 In an excerpt posted by People, Scott asked why Jenner thought their relationship worked. She answered, “We think the same and have the same goals and passions in life. Besides the fact that we have good chemistry, we have a lot of fun together. You're my best friend. Through all the ups and down that every relationship has, we evolve together through them and keep getting stronger.”

Their last public appearance together was with Stormi at Scott's “Look Mom I Can Fly” documentary premiere August 27.

The couple first started publicly dating in August 2017 and welcomed Stormi in February 2018. 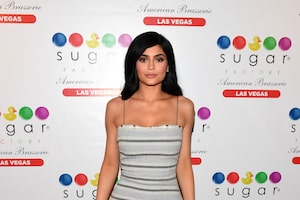 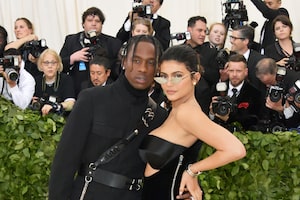 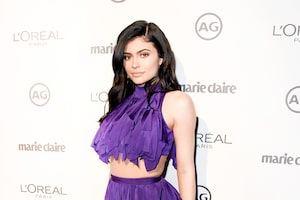 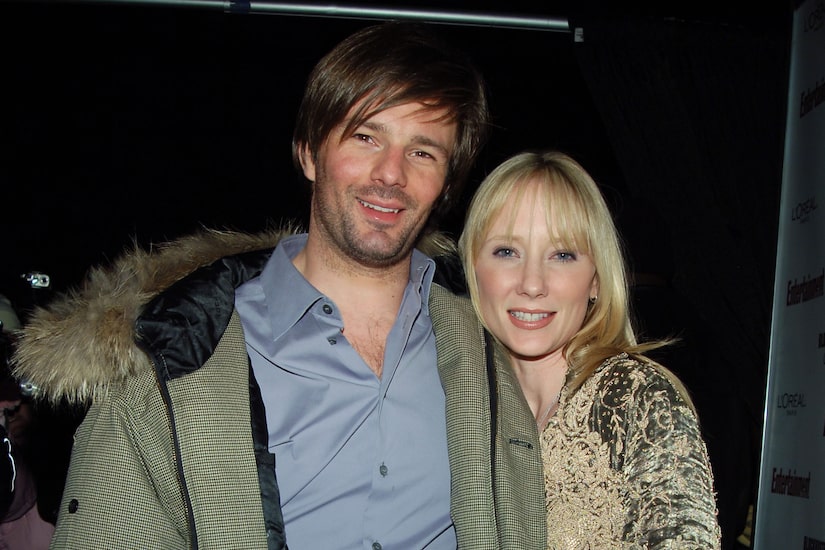