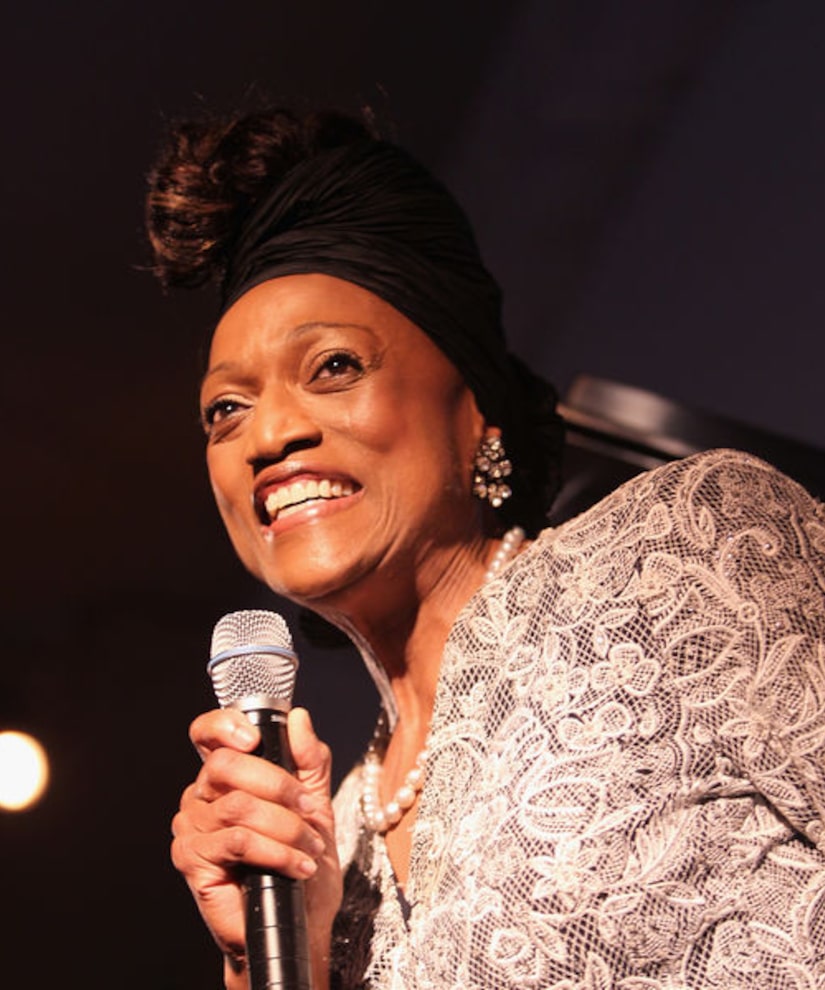 American soprano Jessye Norman, one of opera's most famous names, died Monday at 74. The New York Times reports she died of septic shock and multiple organ failure due to a 2015 spinal cord injury.

One of the world's most acclaimed voices, Norman won four competitive Grammys, received a lifetime achievement Grammy, received a Kennedy Center Honor in 1997, and received the National Medal of Arts in 2009.

Singing since the '60s, Norman debuted at the Met in 1983, the first of over 80 appearances there.

In her 2014 memoir — "Stand Up Straight and Sing!" — she detailed the racial barriers she overcame as an African-American woman in a field that had largely been dominated by white performers. Her motto was, "Pigeonholes are for pigeons."

Norman is survived by her brother and her sister.