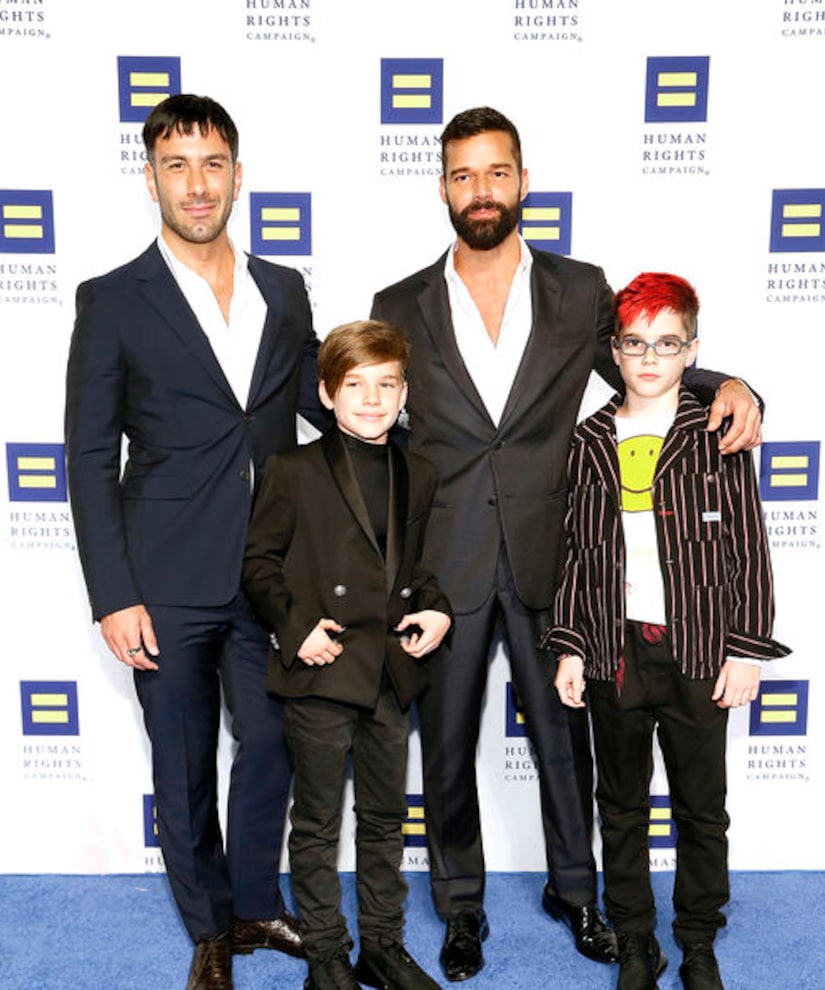 Singer Ricky Martin has another baby on the way!

Over the weekend, the 47-year-old announced that he and husband Jwan Yosef are expecting again.

After giving a shout-out to their daughter Lucia, 8 months, Ricky added, “And by the way, I have to announce that we are pregnant. We are waiting. Alright! I love big families."

The baby announcement comes just a month after Ricky shared the first photo of Lucia.

Earlier this year, Martin expressed his desire for a baby girl. He told "Extra" at the Golden Globes, “Since my twins were born, I wanted Daddy's little girl. I want a big family, we want a big family, it's been beautiful.” This is just the beginning, the singer said, noting, "We're only starting.” 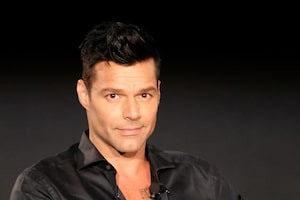 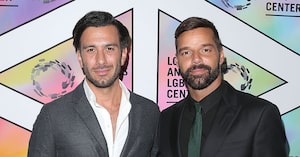