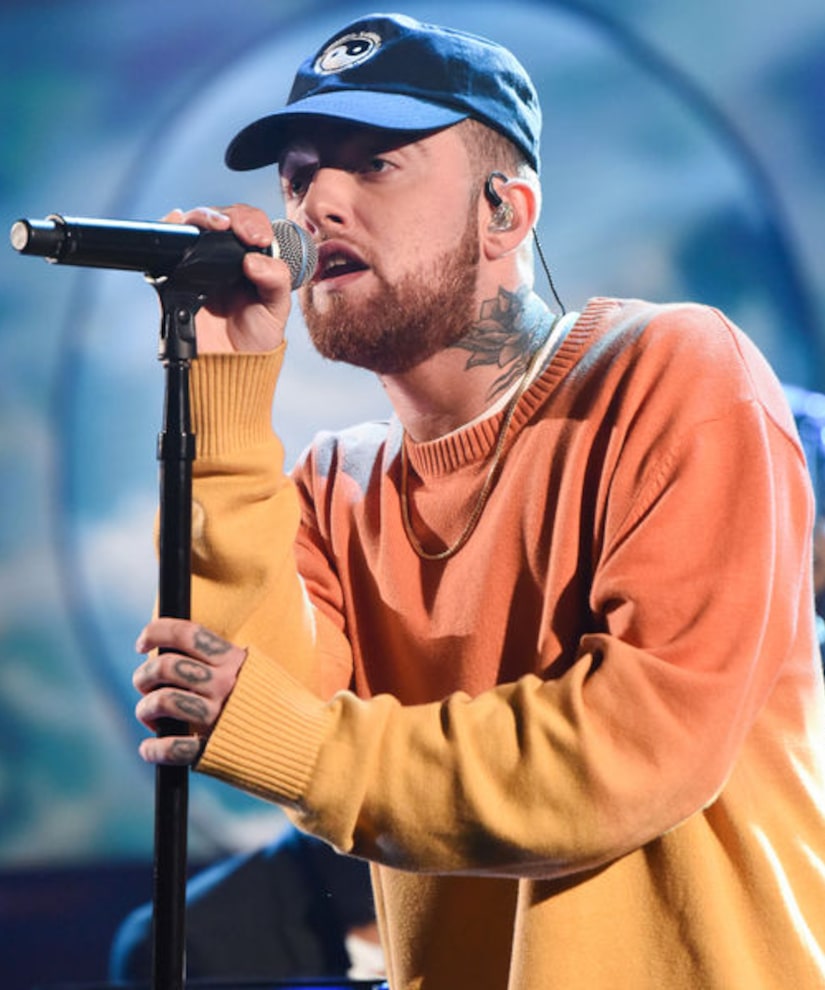 Weeks after a man was charged in connection with rapper Mac Miller's death, another one has been arrested.

Last year, TMZ reported that Miller died from a lethal cocktail of fentanyl, cocaine, and alcohol at the age of 26.

On Tuesday, Havasu City police revealed that Ryan Reavis, 36, has been charged with possession of marijuana and prescription drugs. He was also charged on two weapons counts. He is being held on $50,000 bail.

Reavis has not entered a plea. It is unknown if he has hired an attorney.

The police did not give more details on his connection with the late rapper, but noted that the arrest was made as a result of the investigation into Miller's death. 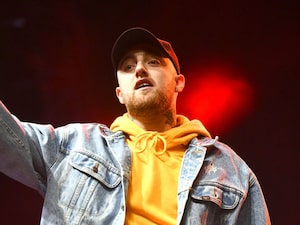 Earlier this month, Cameron James Pettit, 28, was charged with supplying Miller with the pills that contributed to his overdose. He was taken into custody on the same day.

In the 42-page criminal complaint obtained by TMZ, prosecutors alleged that Petit sold counterfeit oxycodone pills containing fentanyl to Miller, who had asked for Percocet.

The document noted that Miller got two deliveries of drugs just two days before his death. One of the deliveries was from Pettit, who allegedly provided the fentanyl-laced oxy pills, cocaine, and Xanax. The second delivery was from a prostitute, who allegedly gave him additional drugs. The prostitute worked for a madam allegedly associated with Pettit.

After Miller's death, prosecutors alleged that Pettit direct-messaged friends, saying he wouldn't post a reaction “just to be smart.” When someone asked how he was doing, Pettit allegedly wrote, “I am not great... Most likely I will die in jail.”

The criminal complaint noted that Pettit was one of three people to supply Miller with the counterfeit drugs.

TMZ recently reported that Mac Miller's $11-million fortune has been divvied up amongst his close family and friends. According to documents, Mac left more than $5 million in the bank, plus brokerage accounts. His friends were given his jewelry, household belongings, and music instruments. 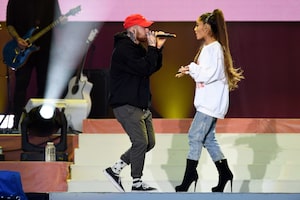 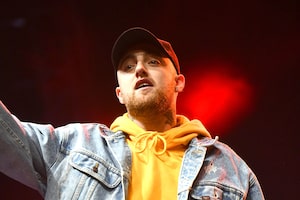 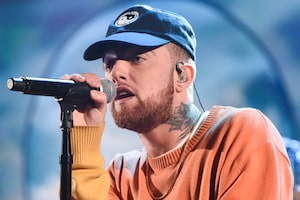