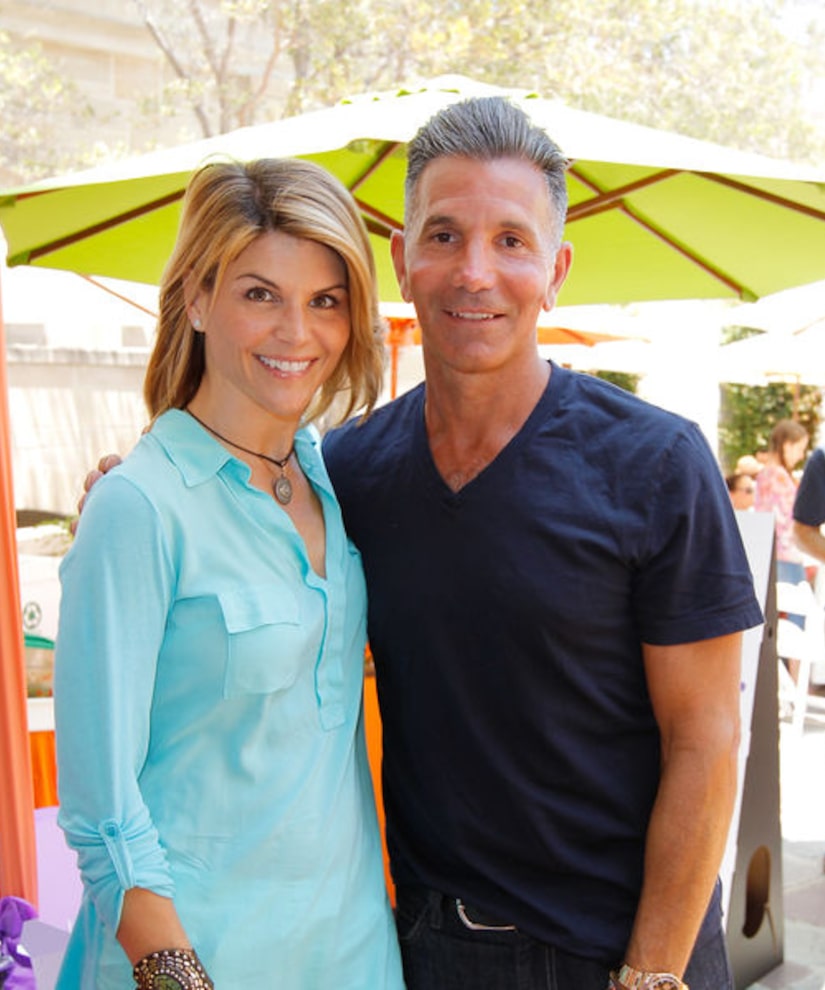 “Extra's” Billy Bush is shutting down reports that Lori Loughlin and Mossimo Giannulli's marriage is in trouble.

Lori and Mossimo are in the midst of the college admissions scandal. The couple pleaded not guilty in April to charges of money laundering and conspiracy to commit mail and wire fraud.

Loughlin was spotted at church yesterday without her husband of 21 years, sparking rumors their relationship was on the rocks.

“In fact, the opposite is true,” he said, adding that “tragedy has brought them closer.”

Bush explained that sometimes tragedy can “split people apart,” but in this scenario it has had the “reverse effect.”