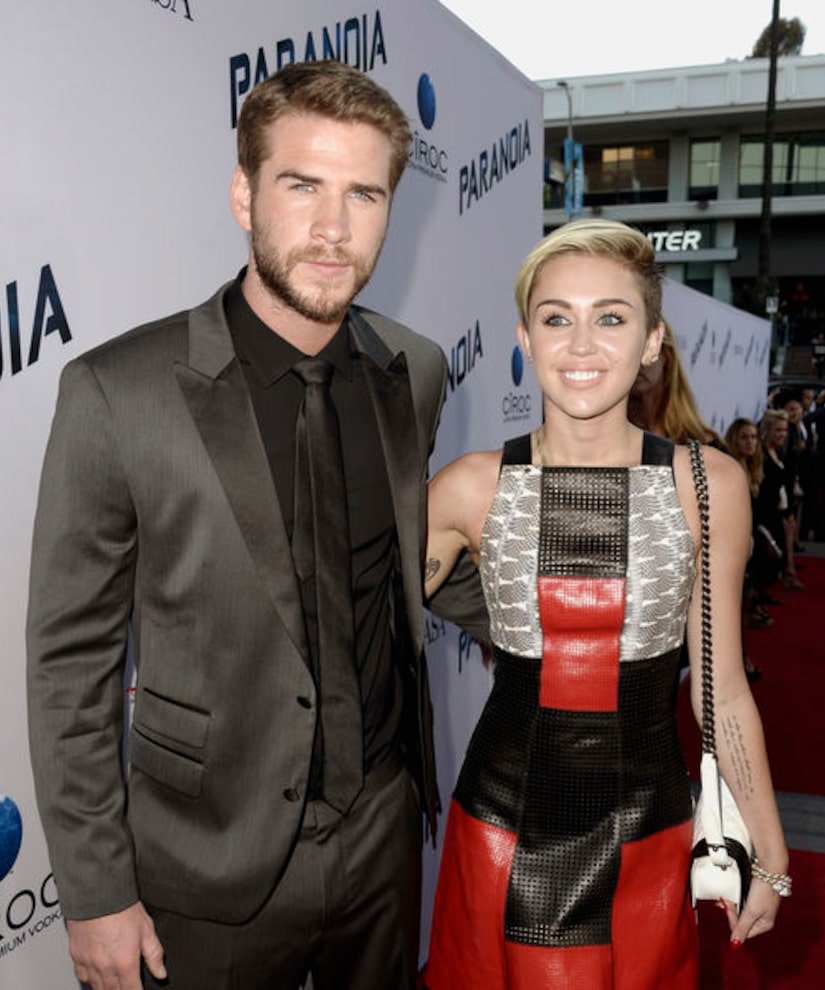 Less than a year after they exchanged vows, Miley Cyrus and Liam Hemsworth are separating.

People magazine exclusively reports that the couple, who met on the set of the 2009 film "The Last Song," announced their separation via a statement from their publicist. 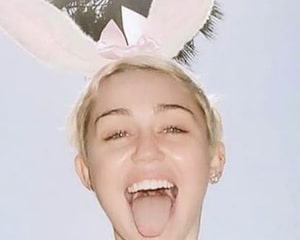 It reads: "Liam and Miley have agreed to separate at this time. Ever-evolving, changing as partners and individuals, they have decided this is what's best while they both focus on themselves and careers. They still remain dedicated parents to all of their animals they share while lovingly taking this time apart. Please respect their process and privacy."

Cyrus, 26, and Hemsworth, 29, have had an on-again, off-again relationship, including a broken engagement in 2013.

Miley posted an image of herself on Saturday that did not include her wedding ring, prompting a "Boooooooooom!" comment from her sister, Brandi.

The couple, steadily together since 2015, had wed at an intimate ceremony held at their Franklin, Tennessee, home in December 2018.

Immediately following the split announcement, Miley was photographed kissing Kaitlynn Carter, the ex of Brody Jenner, in Italy. In July, she told Harper's Bazaar that in spite of her committed relationship with Hemsworth, "I'm still very sexually attracted to women." 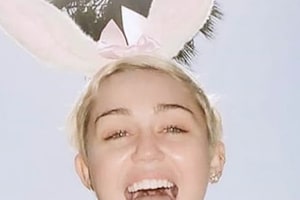 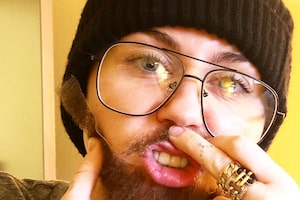