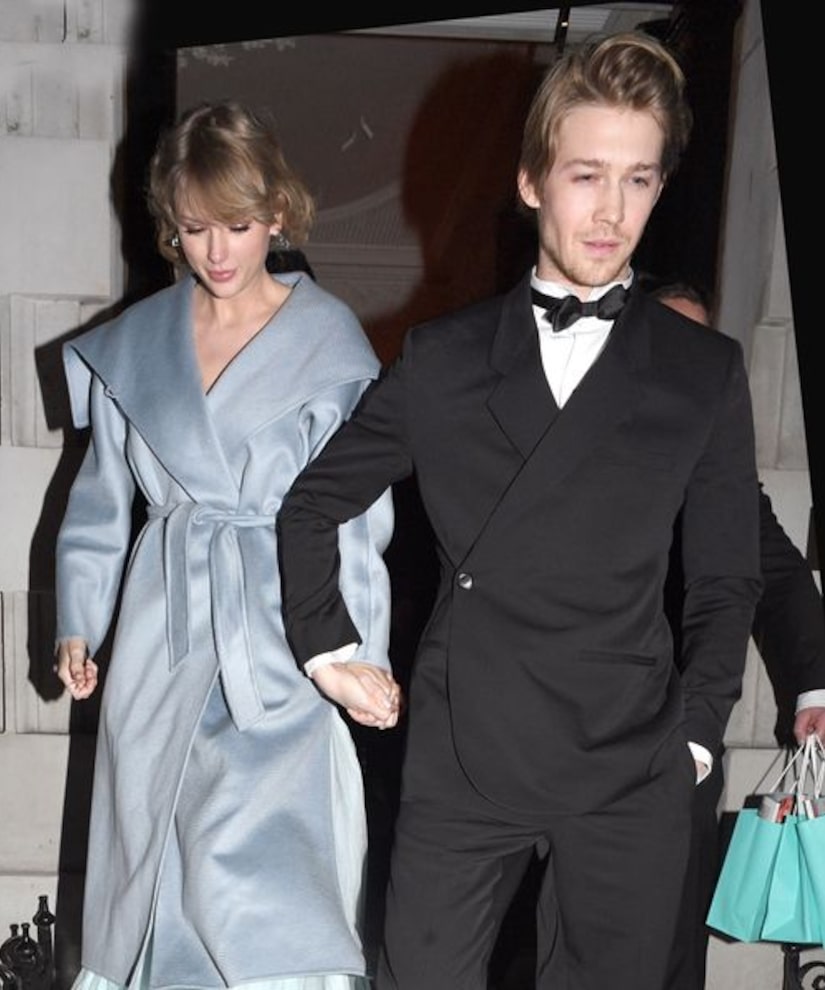 Singer Taylor Swift, 30, has everyone buzzing about her relationship with actor Joe Alwyn, 28!

While the two have been very private about their relationship, Swift may have hinted at the seriousness of their romance in her song “Lover.”

According to Vogue write Abby Aguirre, Swift sings in the title track, “My heart's been borrowed and yours has been blue / All's well that ends well to end up with you."

The “something old, something new, something borrowed, and something blue” rhyme has been part of wedding tradition since the 19th century.

Many Swifties took her lyrics to mean that she could possibly be engaged. One Twitter user tweeted, “OMG I didn't realize that Taylor liked a Tumblr post that says: my heart has been borrowed, and yours has been blue, something borrowed and something blue, so the line literally means is part of a rhyme that details what a bride should wear for good luck um OMG IF SHES ENGAGED ah.”

Taylor and Joe have been subject to engagement rumors for quite some time. A source told Us Weekly earlier this year, “Taylor really believes Joe is the one for her. She wants to get engaged to him. She just doesn't feel as though she has to impress anyone at this point.”

“This is the first time she's kept the guy private,” the source continued. “She really likes Joe. She wants to keep her personal life separate from her work life. Joe feels privileged that he gets to be with Taylor. And he is happy being out of the spotlight.”

Another insider claimed that the couple's friends have been placing bets on when Joe will pop the question. The pal told the outlet, “Taylor's friends are all talking about a proposal and how she really wants to marry Joe. He's her dream guy.”

Taylor and Joe have been dating for over two years, but their relationship didn't make headlines until May 2017.

Swift recently opened up about how public opinion affected her relationship choices. She told Elle, “Whether it was the general internet consensus of who would be right for me, or what they thought was 'couples goals' based on a picture I posted on Instagram. That stuff isn't real. For an approval seeker like me, it was an important lesson for me to learn to have my OWN value system of what I actually want."

Instead of dishing on their relationship, Swift has let the music do the talking with her songs “Gorgeous” and “Call It What You Want,” which were inspired by Alwyn.

We'll have to see which songs are about Joe on her seventh studio album “Lover,” which drops August 23. 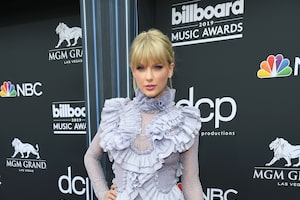 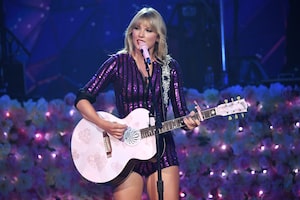