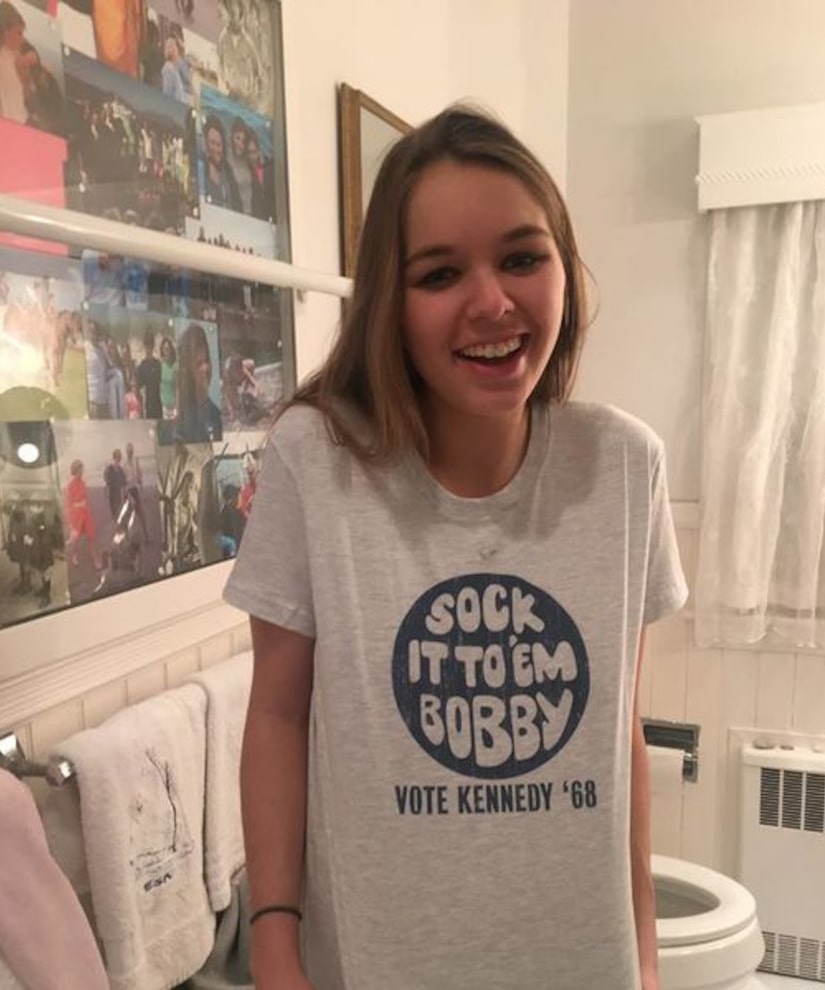 It has been reported that Kennedy died from a suspected overdose at the Kennedys' Massachusetts compound on Thursday at the age of 22. According to The Hyannis News, Saoirse was in cardiac arrest when a paramedic arrived at the scene. She was then rushed to Cape Cod Hospital, where she was pronounced dead.

The famous family confirmed her sudden death in a statement, telling People magazine, “Our hearts are shattered by the loss of our beloved Saoirse. Her life was filled with hope, promise, and love. She cared deeply about friends and family, especially her mother Courtney, her father Paul, her stepmother Stephanie, and her grandmother Ethel.”

Robert's widow Ethel Kennedy, 91, released her own statement, saying, “The world is a little less beautiful today. She lit up our lives with her love, her peals of laughter and her generous spirit. Saoirse was passionately moved by the causes of human rights and women's empowerment and found great joy in volunteer work, working alongside indigenous communities to build schools in Mexico. We will love her and miss her forever.”

An autopsy has been completed, RadarOnline.com reports. A toxicology report is underway to determine her cause of death.

Less than a week before her death, Saoirse appeared to be enjoying her summer days at the Kennedy Cape Code estate. In a photo posted by her uncle, Robert F. Kennedy Jr., she was seen jumping into the water.

Saoirse was the only daughter of Courtney Kennedy Hill, 62, and Paul Hill, 65. Courtney is one of Robert and Ethel's 11 children. 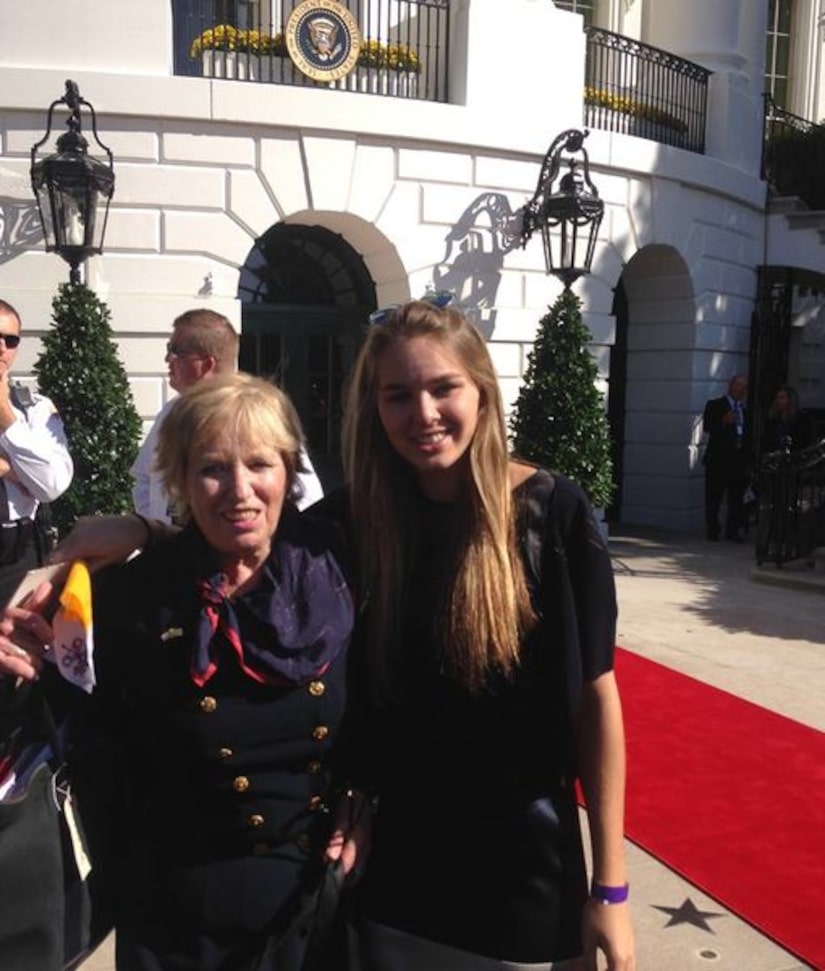 Years before her death, Saoirse opened up on her struggles with depression and mental illness in an essay for Deerfield Academy's student newspaper The Deerfield Scroll. She shared, “My depression took root in the beginning of my middle school years and will be with me for the rest of my life. Although I was mostly a happy child, I suffered bouts of deep sadness that felt like a heavy boulder on my chest.”

Saoirse even revealed that she attempted to kill herself, just before junior year was about to begin and had to seek treatment to help her cope with the “stresses” of the school year. She wrote, “When I'm in a really bad place, I do my best to surround myself with positive people and upbeat music, but too often it feels as if I'm drowning in my own thoughts, while everyone else seems to be breathing comfortably.”