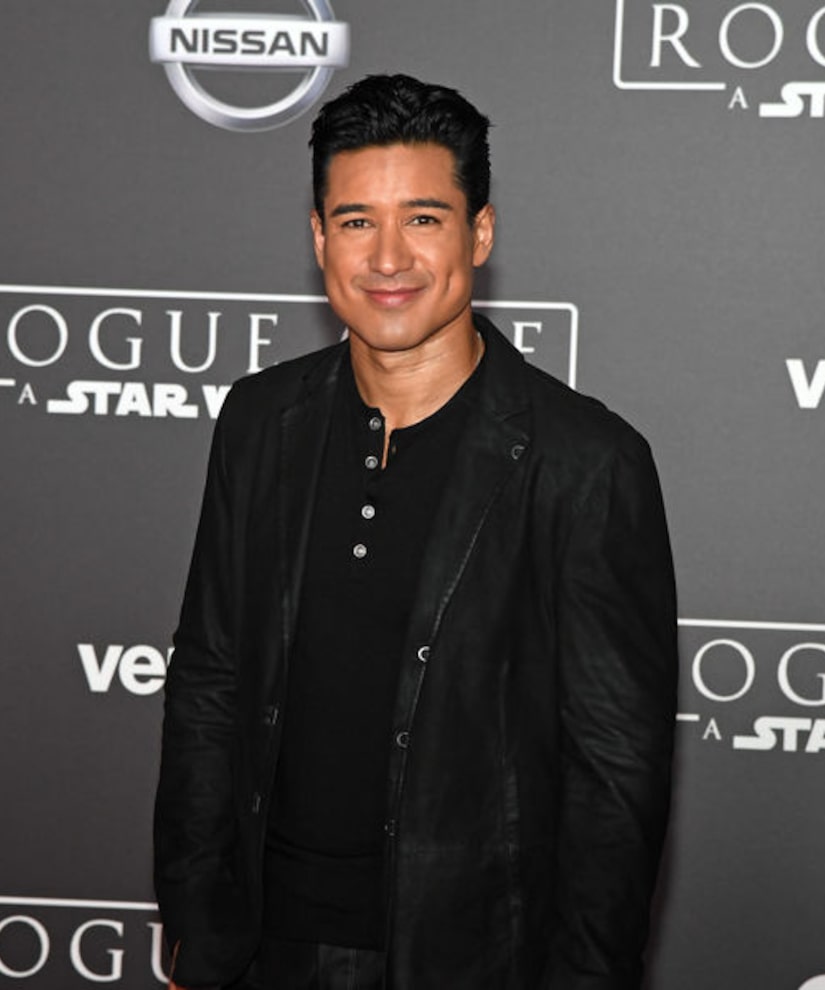 Mario Lopez recently made headlines over comments he made about the LGBTQ community on “The Candace Owens Show.”

“Extra” and Mario are addressing those comments, and getting the perspective of GLAAD spokesman Anthony Ramos and Children's Hospital L.A.'s Dr. Johanna Olson-Kennedy, who is a leading expert in trans-youth development.

During Lopez's appearance on “The Candace Owens Show,” the host asked Mario's opinion of parents with transgender children. His responses triggered a backlash on social media, accusing him of being insensitive.

She told Mario, “There are some weird trends… where celebrities are coming out and saying their child is picking their gender. This is strange to me.”

Lopez responded, “If you come from a place of love you can't really go wrong,” adding, “If you are 3 years old and you are feeling a certain way and you think you are a boy or a girl, whatever the case may be, I think it's dangerous as a parent to make that determination then. 'Okay, then you will be a boy or a girl.' It's sort of alarming, and I think of the repercussions later.”

Today, Anthony Ramos and Dr. Johanna Olson-Kennedy opened up to “Extra” about what we can learn from the situation.

Anthony explained, “I think it's important to realize people can say, 'Yes, I support the community. I have gay friends, my cousin or aunt is a lesbian,' and that's wonderful, but at the end of the day, it's important to be educated on all aspects of our community.”

Dr. Olson-Kennedy added, “I think the question about, 'When do you know your gender? What age are you when you know your gender?' is a very important one because we know people understand their gender at 3 or 4 years old. This was a big body of research that was undertaken in the 1970s.”

Mario has issued an apology, saying, "The comments I made were ignorant and insensitive, and I now have a deeper understanding of how hurtful they were. I have been and always will be an ardent supporter of the LGBTQ community, and I am going to use this opportunity to better educate myself. Moving forward I will be more informed and thoughtful."

Ramos told us, “GLAAD has always known 'Extra' to be a show to be very supportive and inclusive when it comes to the LGBTQ community, so I think that was the most surprising part of this was to see these comments.”

The producers of “Extra” also issued a statement, saying, "While we have enjoyed a long relationship with Mario Lopez, who we know to be a caring person, the opinions he expressed in this interview do not reflect those of 'Extra.' We wholeheartedly embrace our friends from the LGBTQ community and believe they deserve support and love.”