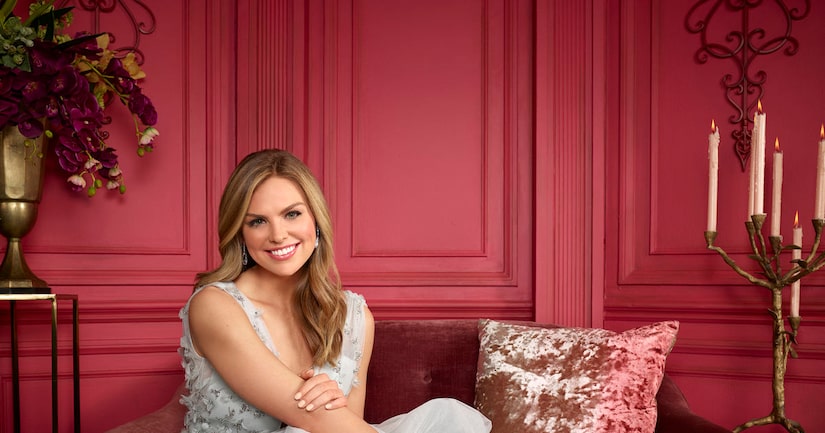 Last night's finale was truly one of the most dramatic endings in “The Bachelorette” history.

Hannah Brown got engaged to Jed Wyatt, then broke it off, only to see him and runner up Tyler Cameron again for the first time during the live taping.

“Extra” was with Hannah B. today, where she talked about what went down with Jed, how she feels about Tyler, and her new famous friend Demi Lovato!

Brown revealed how she felt after learning in the press about Jed's girlfriend back home. She explained, “I just felt like my world kind of caved in,” adding that it was “really tough” when the article came out and she had to “process what happened.”

The couple broke up over the phone, and Hannah shared why she chose to take the high road and see him face to face last night, “I've said my piece with Jed… have sobbed on the floor… I've been so mad and so angry, but he's already getting a lot of negativity because what happened was terrible… and traumatic… but I don't need to punish him anymore… and I do believe that he's sorry… So I wanted to allow him to speak on that.” She added, “It wasn't for me to go in there and just start bashing him because he doesn't need that from me.”

So what's next for the 24 year old? She's focused on the positive, “Even with the bad it was an amazing experience for me.” Will she see Tyler again? Last night, she told him she wants to meet for a drink. Brown told us, “He has been so supportive not just during our journey together but even after.” The star added, “I am excited to have a relationship with him in some capacity… I think we both support and admire each other.”

Hannah has her own celebrity fan base, including self-proclaimed super fan Demi Lovato in the audience last night brining her windmill cookies, “She's been really supportive of me… and I am excited to be supportive of her and her next chapter.” Hannah said, “I'm glad that I'll get to call her a friend.” 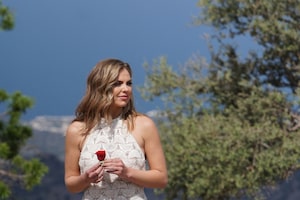 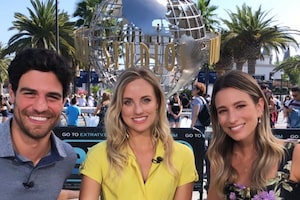 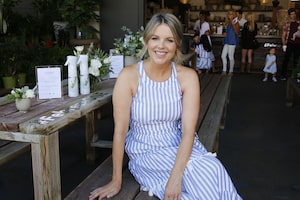