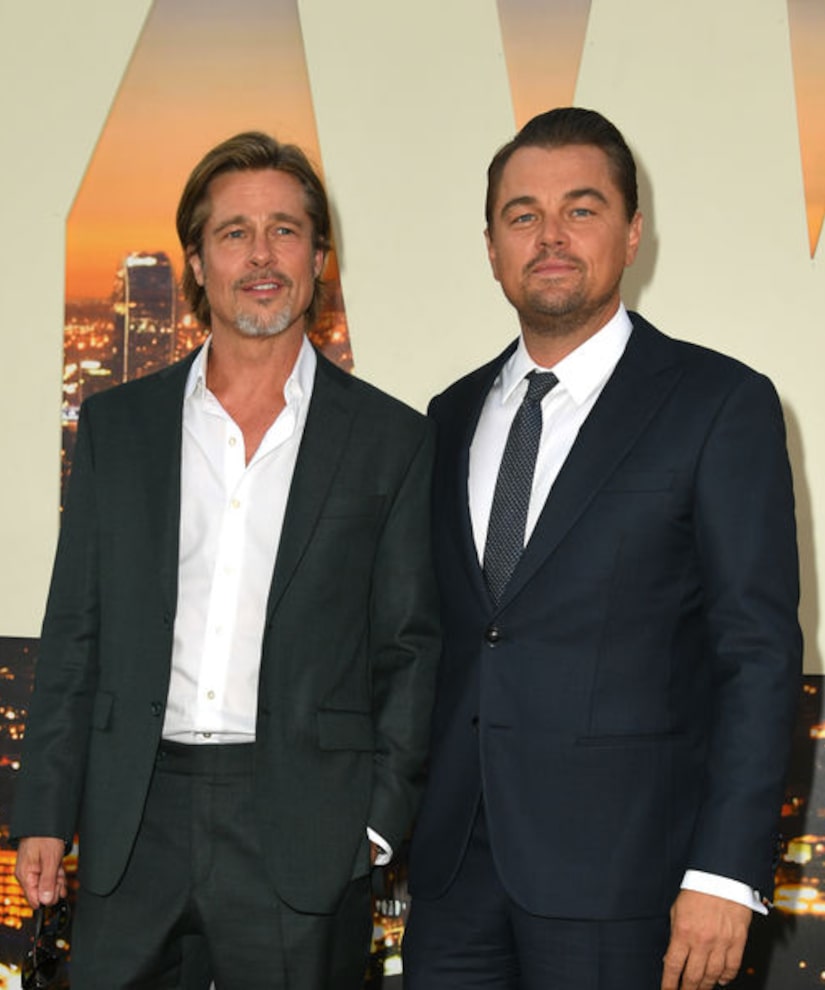 "Extra's" Renee Bargh was with Brad Pitt as the star shut down Hollywood Blvd. for the premiere of "Once Upon a Time in Hollywood."

The film, set in 1969, recreates Old Hollywood, and centers on a western actor, played by Leonardo DiCaprio, and his stunt double and longtime friend, played by Pitt, who want to make a name for themselves in the film industry. 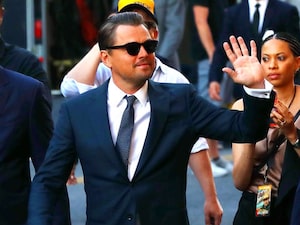 Brad, comparing the industry then and now, said, "There was a real renegade spirit in that time of filmmaking. We are kind of there again with the streaming services, a lot of people getting opportunities. The music was killer then, the music is pretty damn tasty now. I feel like we are kind of in that cycle again now."

Referencing the political and social unrest of both eras, he added, "The playing field has changed, but the vibe seems to be the same, also being a split country at that time."

Pitt remembered Luke Perry, who has a role in the film and passed away from a stroke in March, as "one of the sweetest guys you'll ever come across — genuine, genuinely kind human being. It was a big loss... and Burt Reynolds, too." Bruce Dern stepped in to play Burt's role after the Hollywood icon's death in September 2018.

It was Quentin Tarantino who finally brought Pitt and DiCaprio together for a movie. Brad joked about finally working with Leo, "Yeah, I had a restraining order against him for a while... incident in '94 we don't like to talk about."

"Once Upon a Time in Hollywood" opens this Friday, July 26. 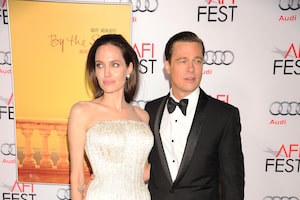 Rumor Bust! Brad Pitt & Angelina Jolie’s Kids Are Not Demanding Their Own Zoo 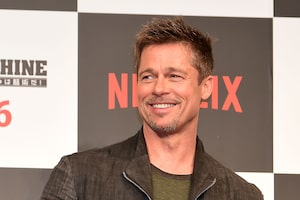