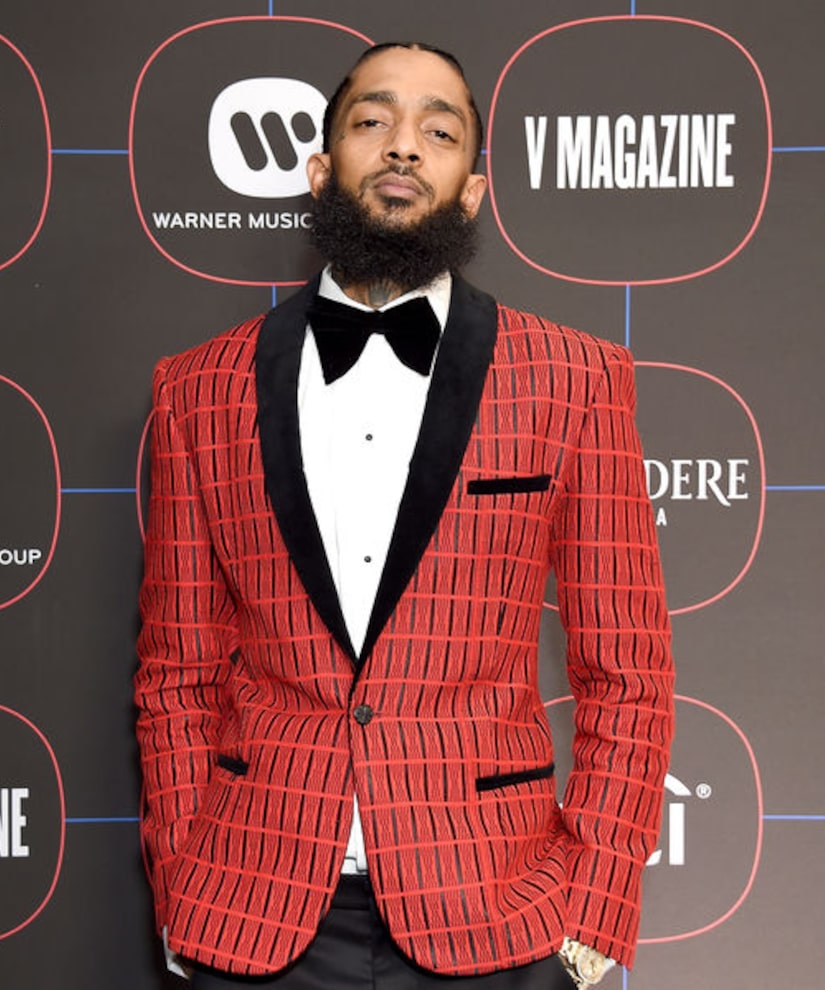 New details have been revealed in connection with Nipsey Hussle's murder.

Hussle was gunned down at his Marathon Clothing Store in Los Angeles on March 31. Eric Holder was arrested for the murder, and has entered a not guilty plea.

A woman claiming to be Holder's getaway driver testified in front of a grand jury today. According to court docs obtained by TMZ, she said a conversation about snitching triggered the killing.

She explained that she and Holder were at the strip mall where Marathon is located to get food. They saw Nipsey there and she hoped to get a selfie with him, but Holder and Hussle had a conversation, and Nipsey accused him of being a snitch. Holder then allegedly asked the rapper if he had ever snitched.

Holder then got his food and he and the driver got into the car. 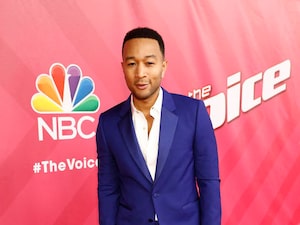 The witness claims Holder asked her to drive around the corner, then he pulled out a semi-automatic gun. He then allegedly asked her to pull around the building for a drive-by shooting. She said she refused.

Holder allegedly told her not to move as he put on a red shirt and used an alley to return to the strip mall where shots were fired. When Holder returned to the car, the woman said he also had a small revolver.

The woman has not been charged, and TMZ reports she was testifying with immunity.

Nipsey's business associate Herman Douglas also testified. According to TMZ, Douglas said Hussle told Holder he heard rumors he was snitching, but Holder denied it. Douglas added that Hussle and Holder went their separate ways without any hostility.

When “Extra” spoke with Douglas in April, he said he was inside the clothing store when the shooting happened, and ran out when he heard gunshots.

Herman continued, “He wasn't in a state that he could talk, but you could tell he was fighting… I just sat there and prayed with him, praying, praying, praying. If it looked like he wanted to doze back, it was like, 'Wake up bro, wake up.'”

Douglas claims the shooter was a “local guy,” and that he doesn't know of any beef between him and Nipsey. “There was never no drama, never no argument, never no dispute, just a sneaky snake move. There was no controversy, they didn't have no beef. It was just a straight hater move.”

He added, “Nip is passing us the baton… now it is about keeping the peace.”