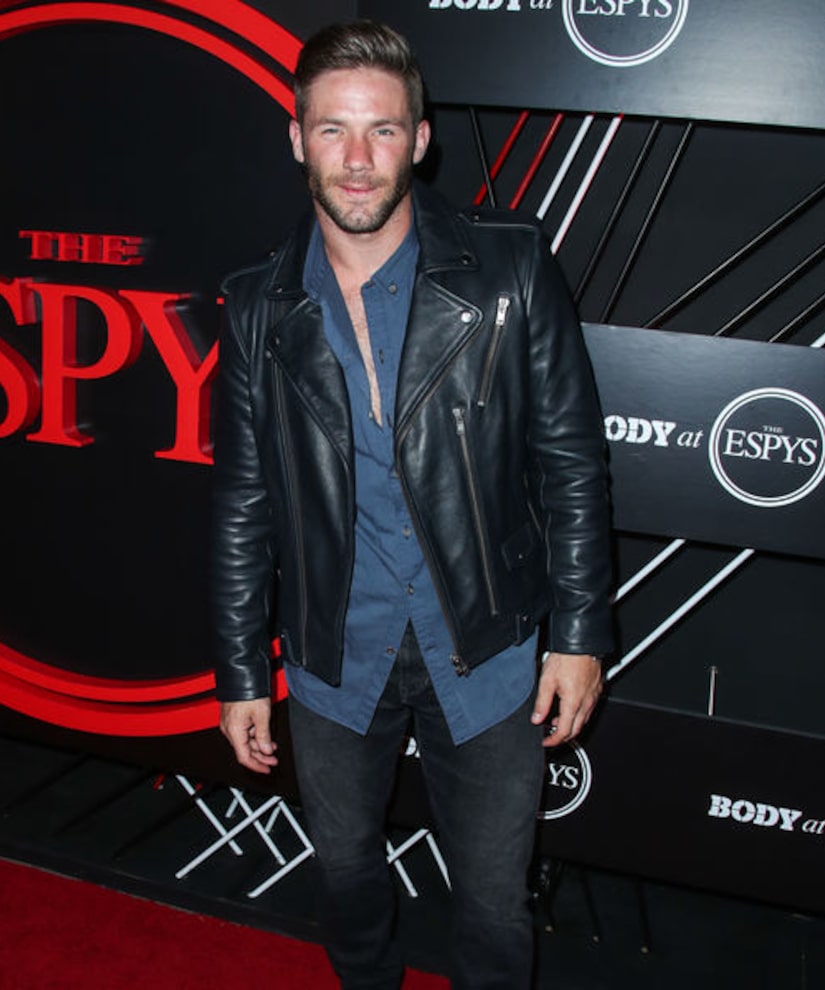 “Extra” caught up with Super Bowl MVP and New England Patriots wide receiver Julian Edelman to talk about his new sports documentary, “100% Julian Edelman.” The doc follows his journey through knee surgery, suspension for violating the NFL's drug policy, and his comeback at Super Bowl LIII.

Julian produced the doc with his own production company, saying, “It's a cool underdog story. It's serious, it's funny, it's not just a sports doc, it's a life doc.” He smiled, saying, "It was fun. We had some cool people come in to help me with it, make some cameos…”

One of those people is Boston native Mark Wahlberg. Edelman said, “Mark being a huge Boston guy, we created a little relationship… He's been a huge part in me starting a production company.” Mark joked that he wanted to produce the doc. Edelman said he may have to give him an EP title because, “Have to keep Mark happy.”

The athlete also opened up about his father Frank and the tough times they have had. “We're great now. Obviously, we butted heads a little — we always do… Through the suspension, we had different views on things… We didn't talk for a long time.” He added, “It was a lonely spot… for a while I didn't have him, after that we made up. I felt more complete.”

Edelman said he has used some of the lessons his dad taught him with his 2-year-old daughter Lily. He explained, “The patience thing goes a long way, especially with a little girl.” He gushed, “She's already got me wrapped around her little finger, can't do any harm… It's amazing having that little human running around — looks like your mom, looks like your dad, you see your sister. It definitely helps you get through tough days. You definitely see your life change because your priorities are going in different areas.”

The football star said he wants Lily to stay little! He said he wants her to say, "Daddy come over here, let's go to the park, let's watch 'Lion King.'”

Edelman also teased that there may be more documentaries in the future, saying, “There could be some '100%' on other people, we'll see…” 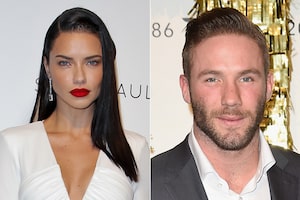 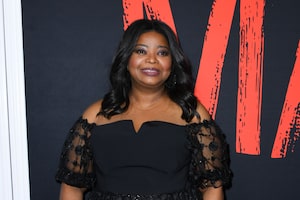 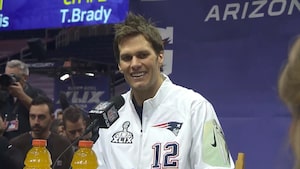