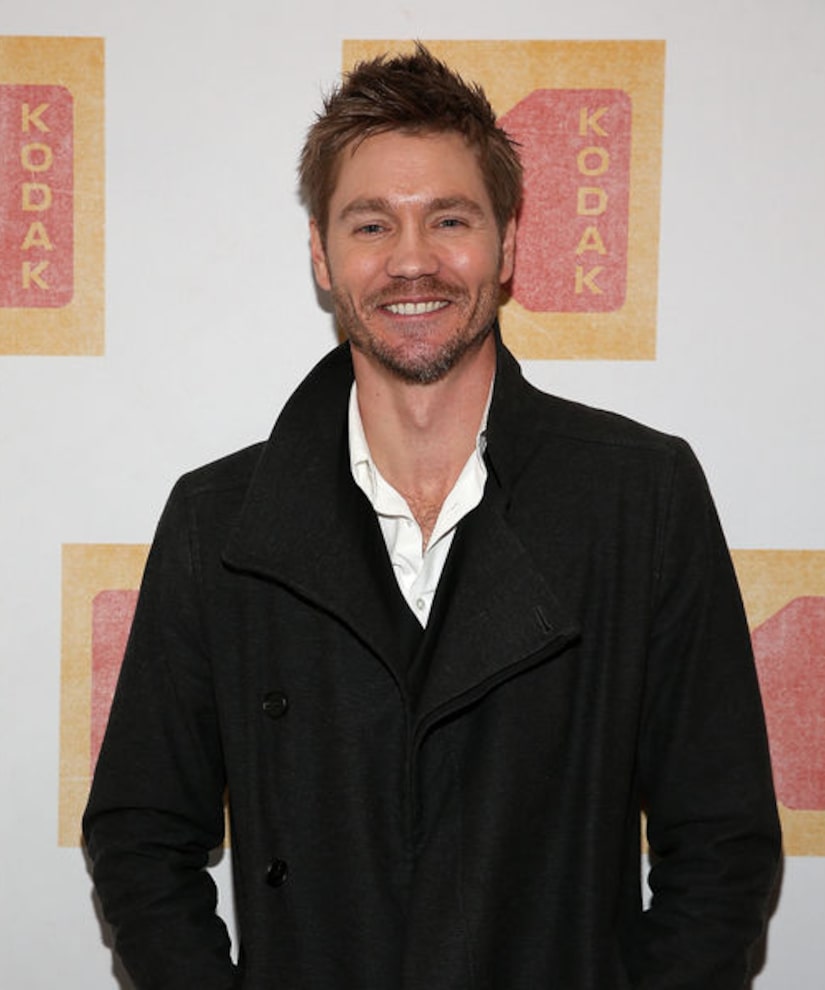 “Extra” spoke with Chad Michael Murray at a special screening of his film “Max Winslow and the House of Secrets.”

In the movie, directed by "Extra" editor Sean Olson, produced by Johnny Remo, and written by Jeff Wild, Murray plays a tech mogul who has handpicked five high school students to participate in a high-stakes game.

Along with promoting the sci-fi film, Chad also dished on his other projects, including “Riverdale” and “The Long Night.”

While Murray was tight-lipped about what's to come on “Riverdale,” he commented, “What a pleasure that's been… The farm, Edgar, the 'Riverdale' world, just being a part of it, it's been a blessing. It's a dream job on so many levels because I love going to work with good people… I love the character because I don't have to put him in a box. I can get away with a lot of things… the mystique of Edgar.”

Chad also discussed starting a charity based on the Riverdale farm. Watch!

The 37-year-old was joined on the red carpet by Sean. See their fun exchange below!

For more on “Max Winslow and the House of Secrets," visit the official Instagram page. 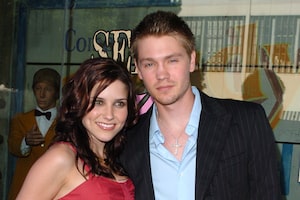 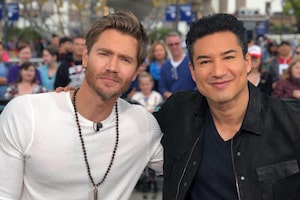