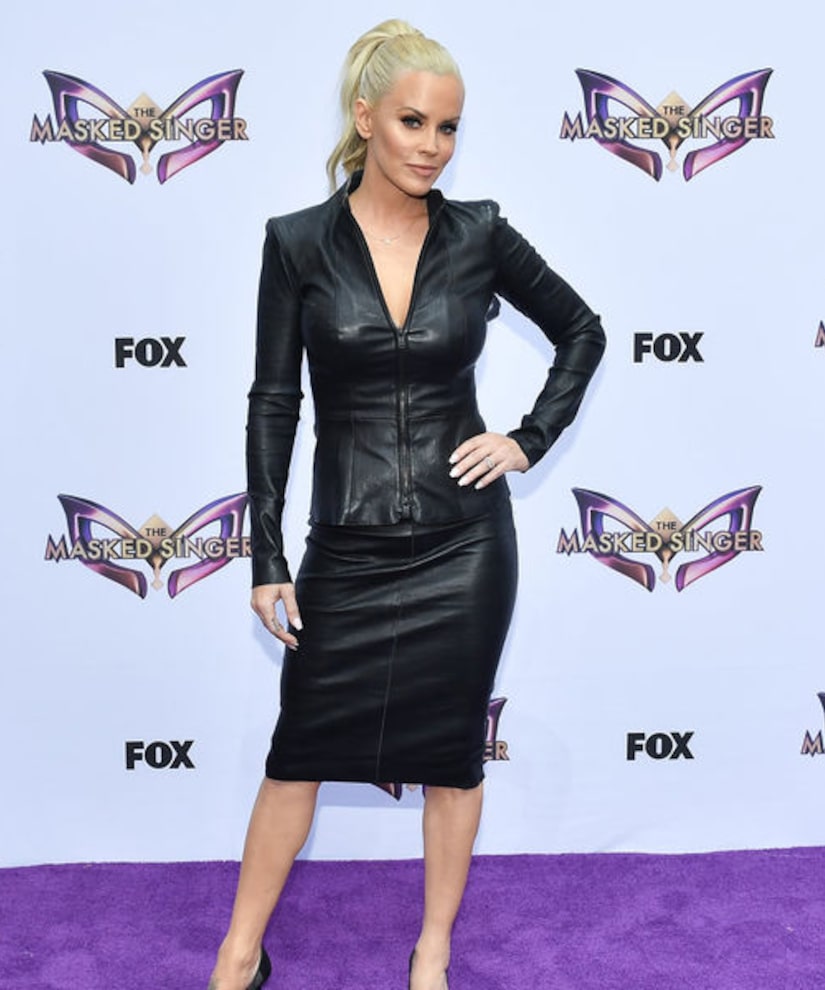 “Extra” caught up with Jenny McCarthy and Robin Thicke to get the scoop on “The Masked Singer” Season 2.

McCarthy also shared her take on “The Bachelorette,” and Thicke dished on his Father's Day plans.

Jenny is enjoying watching “The Bachelorette,” but is missing her viewing partner, husband Donnie Wahlberg.

“I've been watching Hannah. Donnie hasn't because he's been on tour, which is a shame, because he cries. Every. Single. Episode.”

She agrees with many fans about Luke P., saying, “I can't stand Luke P. He's crazy.” McCarthy added, “[Hannah] is a smart cookie. She proved herself to me. In the beginning, I wasn't sure if she deserved to be the Bachelorette… She seems to want true love and I think she is being smart, throwing away the weirdos and keeping one for some viewing pleasure.”

The star wouldn't reveal her pick, saying, “I got money down on it.”

“Hopefully, it'll be game seven of the NBA finals and all the kids will run around, rub by feet, and make me bacon sandwiches and stuff like that.”

Getting back to "The Masked Singer," Jenny shared, “There's 16 contestants this year versus 12," adding, "I heard through the grapevine the costumes, which were amazing in the first season, have even elated to 11.”

Robin is already strategizing, saying, "We feel we hit a stride at the end of the season, then seeing it back it all makes sense to us. Now we'll be able to go in there with big smiles and a little competitive spirit to be the one who tries to up the other panelists.”

“The Masked Singer” returns in the fall. 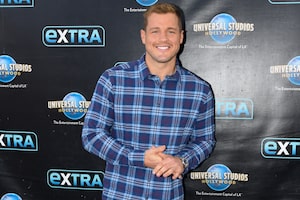 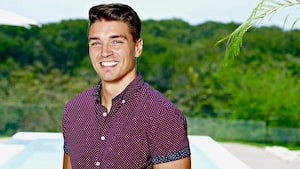 Will Dean Unglert Be Back on ‘Bachelor in Paradise’? 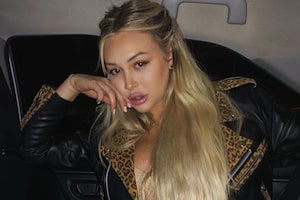