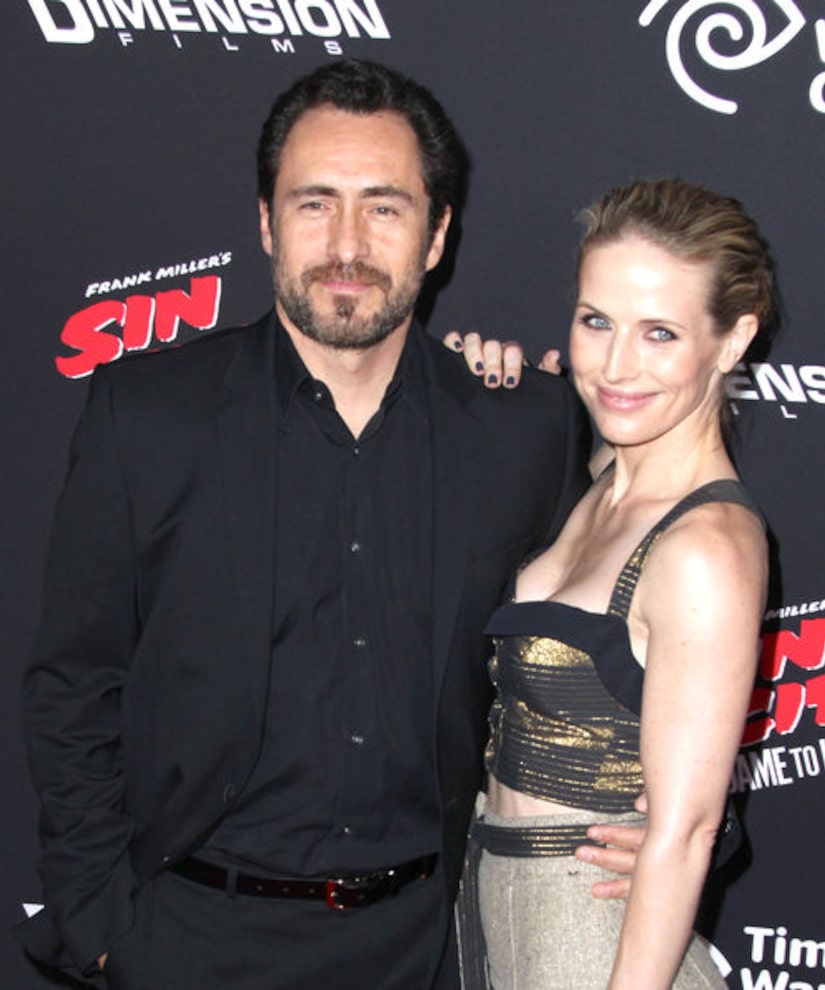 A month after her passing, more details are emerging about the death of model Stefanie Sherk, wife of Oscar nominee Demián Bichir.

According to the coroner's report obtained by “Extra,” Sherk's death was listed as a “suicide,” caused as a “result of the effect of lack of oxygen, mainly on the brain, produced by a purposeful drowning episode.”

The report revealed that Sherk was found at the bottom of her swimming pool with “a backpack strapped to her back filled with dumbbells and weights attached to her ankles.”

It was reported that Bichir jumped into the pool and pulled her to the surface. Her father started performing CPR before the paramedics took over. It was noted that Bichir and her father “went to buy groceries and were probably gone for 20 minutes” when Sherk took her own life.

The report stated that Sherk was in the water for “approximately 15 minutes.”

The documents also noted that Bichir told an officer that Sherk had a “medical history of depression, anxiety, and insomnia.” She had “suicidal ideation,” just a week before her death, even telling someone that “she wanted to wear some weights and jump in the pool.”

There was “no obvious signs of trauma” observed.

After she arrived at the hospital, she started suffering “acute brain injury, cerebral edema, CNS failure, acute respiratory failure, circulation system failure, seizures or hypoxemia.” She was then put into an “induced coma.” After consulting with the doctors, family “decided to withdrawal care” and she was pronounced dead on April 20.

For months before her death, Sherk mourned the death of her grandmother and beloved dog, who died just days apart. At the time, she was only getting two hours of sleep a night because her sleeping pills stopped working.

At the time of her death, she was “two days” into a new treatment, according to the report.

After her autopsy report was released by the L.A. County Medical Examiner's Office, Bichir wrote on Instagram, “This is a serious and, in many cases like ours, an invisible affliction that corners human beings in a terrifying and dark place. Depression has taken the lives of so many beautiful, wonderful, talented people such as my beloved wife, Stefanie. The nightmare that we have been through over the last several days will only be eased if we succeed in taking our pain and sorrow out into the world as an important message of awareness so, hopefully, other lives can be saved.”

Bichir wrote that he plans to delve deeper into the human mind, health care, and more “about this experience as soon as the days go by and we heal.”

Demián, who was with Stefanie for nearly 10 years, went on to praise Sherk as his “soul mate.” He wrote, “Stefanie was an extraordinary daughter, a generous loving sister, a smart and funny friend, a dignified, elegant and talented actor and a compassionate human. She was the perfect woman for me. My soul mate. My best friend. She made me better in every sense. I fell under her gorgeous spell ever since I laid eyes on her for the first time. And that was the same effect she caused on everybody who had the fortune to know her.” 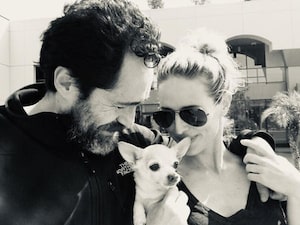 He then asked for “peace and privacy” to grieve. “Stefanie's life and legacy were way bigger and more wonderful than what made her leave us so early. We love you deeply, Stefanie Sherk.”

Sherk had acting credits including “#Hashtag: The Series,” “Valentine's Day,” “Star Power,” “Loco Love,” and the upcoming film “Grudge.” Bichir was nominated for the Academy Award for Best Actor for his performance in 2011's "A Better Life." 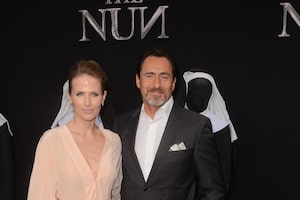