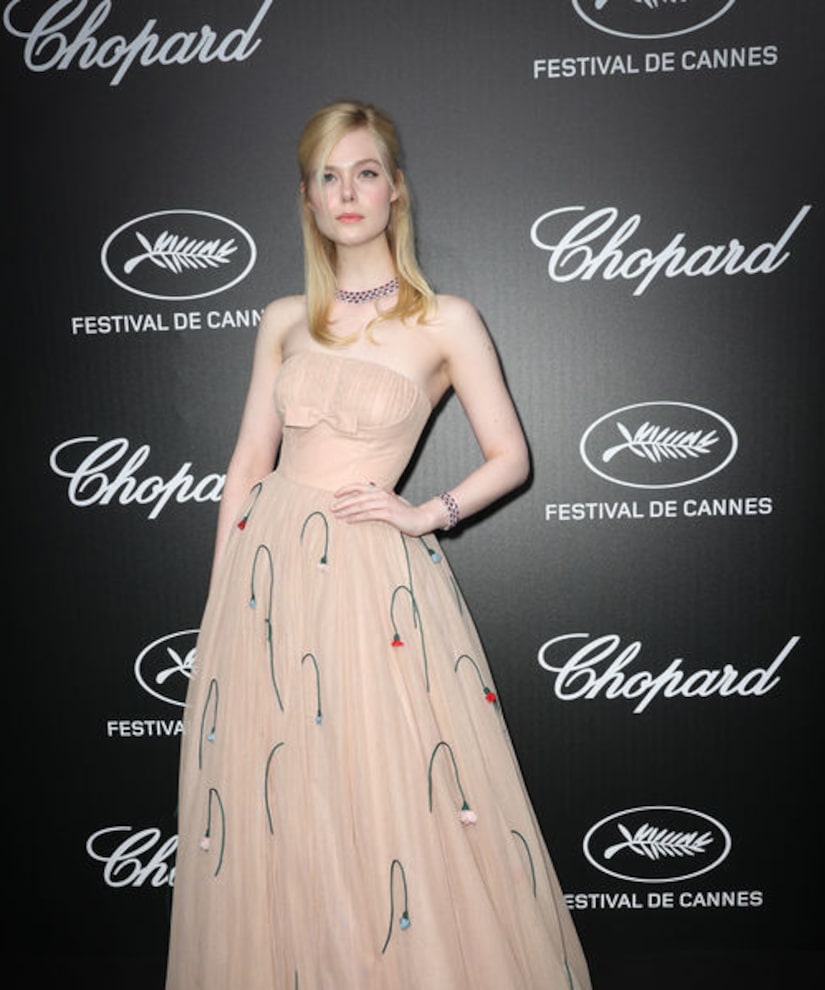 On Monday night, actress Elle Fanning, 21, was faced with an unexpected health scare!

While attending the the Chopard Trophée dinner, Fanning fainted at a table, where she was seated next to sister Dakota Fanning, who helped her back on her feet.

According to Variety, Colin Firth also rushed to her side to offer assistance before security whisked her away.

Later in the night, Elle, who is part of the Cannes jury this year, explained what happened on Instagram. Along with posting a pic of herself flashing a thumbs-up, she noted that it was her time of the month, writing, “Oops, had a fainting spell tonight in my 1950's Prada prom dress but it's all good!!”

She also noted that her ballgown, which had a built-in corset, was “too tight.”

The next day, Elle appeared to be back to her old self, even smiling and waving to the cameras at the Martinez Hotel. Hours later, she looked beyond glamorous while hitting the red carpet at the “Once Upon a Time in Hollywood” premiere. 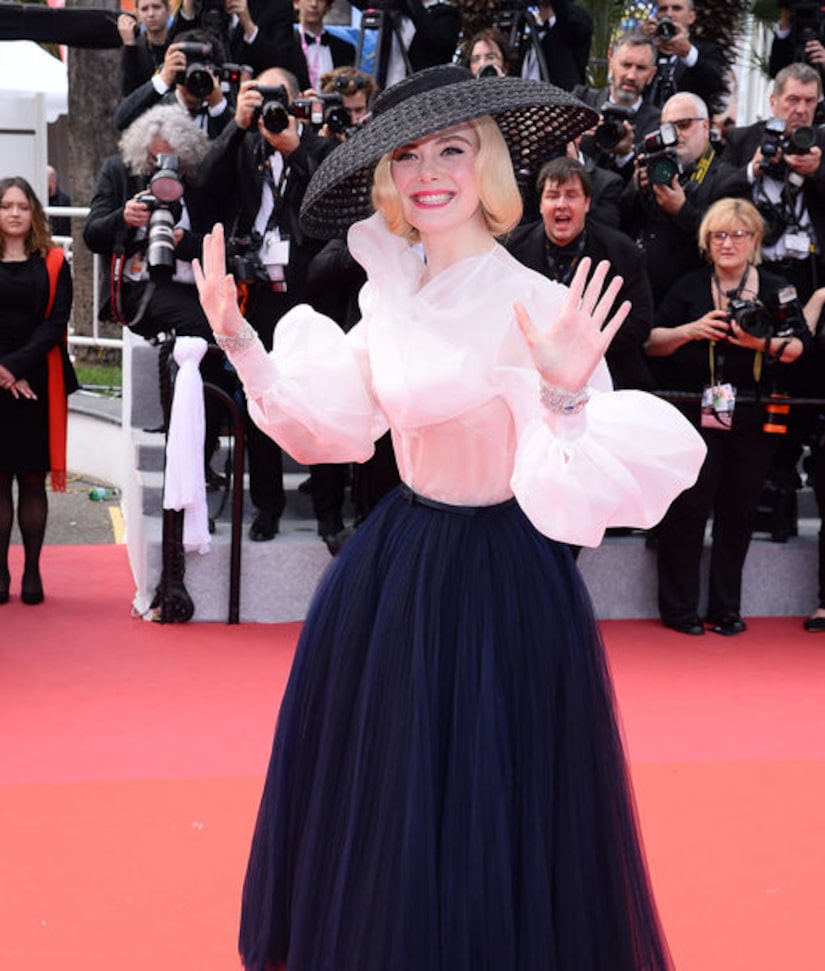 Last year, Dakota opened up about her own fainting episode while shooting her TV show “The Alienist,” which requires her to wear corseted outfits. She told W magazine, “I would have hours-long fittings and I hate to try on clothes, and I would just stand there. I fainted in my first fitting.”

She added, “They put the corset on, and yeah, I was like, 'I'm going down. I'm going down!' I had to sit. They would try and be like, 'Okay, are you all right now?' I'd be like, 'No, nope. Still gotta sit.' But then you get used to it. Your body just completely adjusts, it's so weird.” 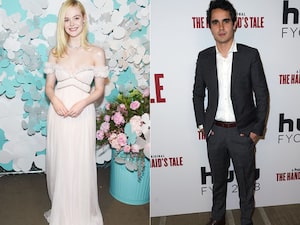 Hopefully, Elle will be able to take it easy once she wraps up her duties at Cannes. Leading up to Cannes, Elle was quite the busy bee… attending the Met Gala with rumored boyfriend Max Minghella and promoting her recent film “Teen Spirit.” 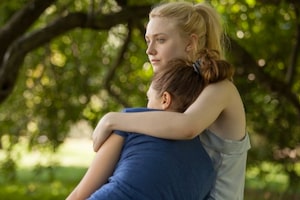 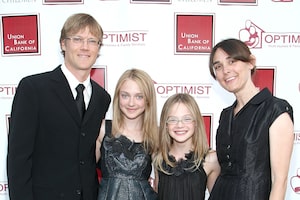 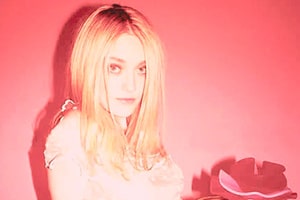