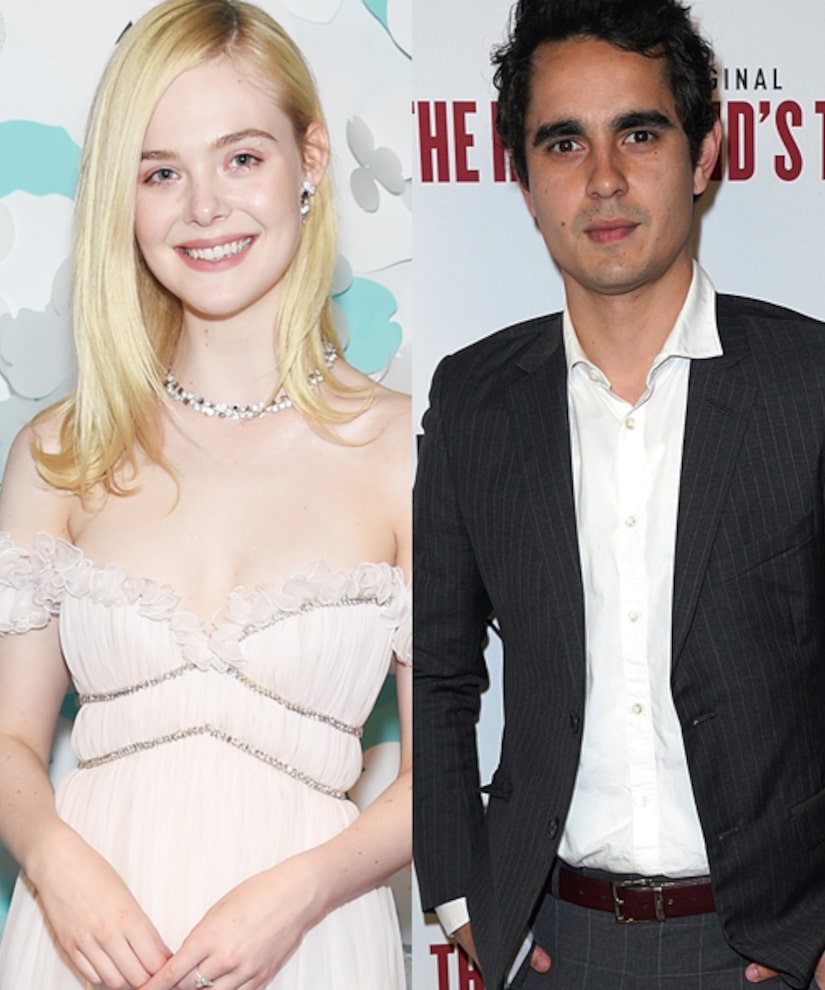 Actress Elle Fanning, 20, and “The Handmaids Tale” star Max Minghella, 32, looked like quite the cozy couple in London on Wednesday.

In a photo posted by E! News, the two were all smiles and looked totally smitten with each other as she walked with her arm around him.

An onlooker told the site that “they were all over one another,” adding that she “kissed him on the neck as she draped her arms around him.”

Elle is starring in a film Max is directing called “Teen Spirit.” 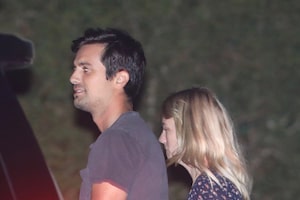 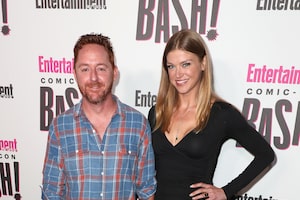 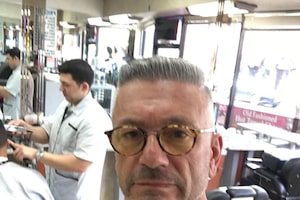