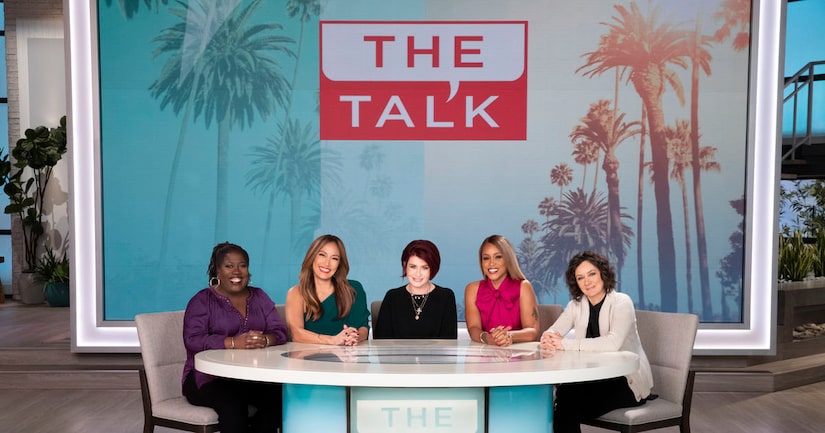 Weeks after Sara Gilbert announced her exit from “The Talk,” the CBS show seems to have found her replacement!

TMZ reports that Marie Osmond has signed a deal to join the show.

According to the site, “The Talk” will make the big announcement next Tuesday. A source claimed that ratings skyrocketed when Marie guest-hosted in the past few months.

Osmond's name has been in the running for the gig for a few weeks. She also has an advantage because she has hosted a talk show before — “Marie” from 2012-2013.

If Marie does nab the gig on “The Talk,” she'll be pulling double duty, since she is still performing in Las Vegas with her brother Donny until November. They recently announced that they were ending their Las Vegas residency at the Flamingo. During an appearance on “Good Morning America” in March, he said, “It's been rumored that we're bringing 'Donny & Marie' to an end here in Las Vegas. And we're here to say it's official.”

He added, “We have been through so much the last 11 years. Her particularly. And she gets onstage and she's such a professional. She does a great job. I'm gonna miss this a lot… There's a bond here that will never be broken.” 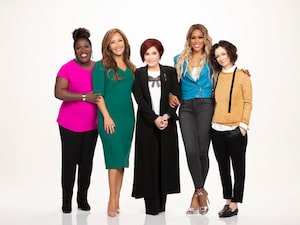 Osmond wouldn't be the only new kid on the block at “The Talk" — Carrie Ann Inaba replaced Julie Chen in January. Aside from Carrie Ann, Marie would be joined by Sharon Osbourne, Eve, and Sheryl Underwood.