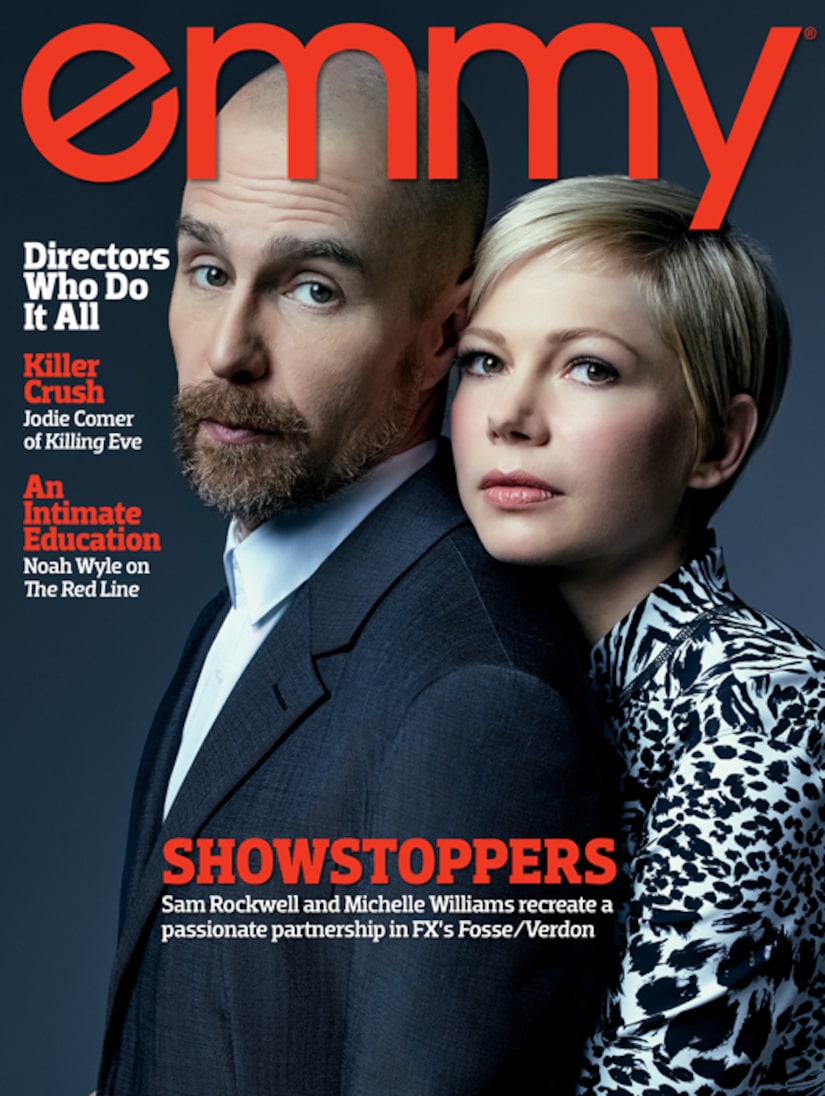 Sam Rockwell and Michelle Williams have stepped into the dancing shoes of famed creative and romantic partners Bob Fosse and Gwen Verdon for the new FX series “Fosse/Verdon.”

Now, they are opening up to emmy magazine about how they transformed into the couple that Michelle describes as the “male and female versions of the same soul.”

First off, there is the dancing! In a behind-the-scenes video from their cover shoot, they revealed just how challenging it was to learn.

Sam described the “Fosse style of dancing” as a “whole style on its own.”

“Learning that Fosse vocabulary is challenging,” he said. 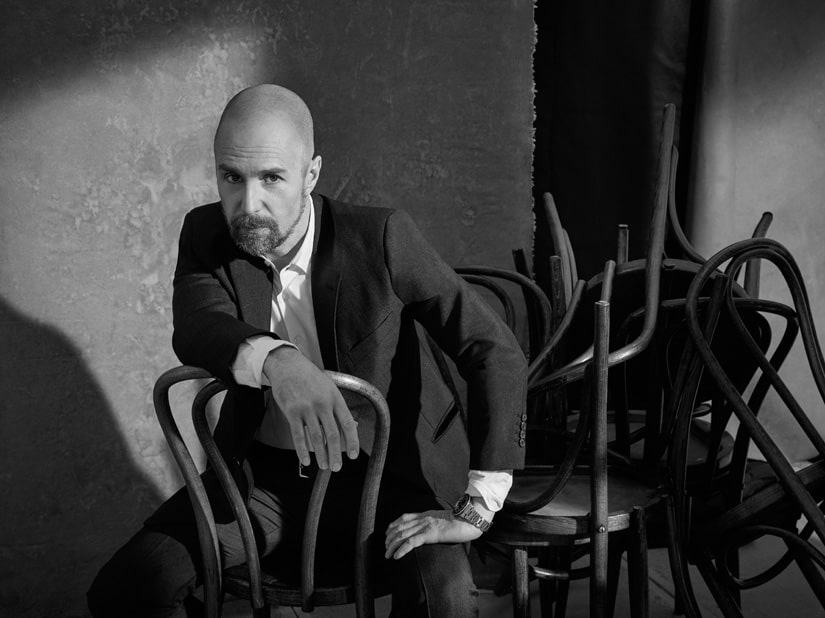 Sam also recalled how they tried to get Bob and Gwen's voices down. “People will joke about how they will often see me and Michelle with our earphones in and we are listening to interviews with Gwen Verdon and Bob Fosse — trying to mimic their voice to some degree.” 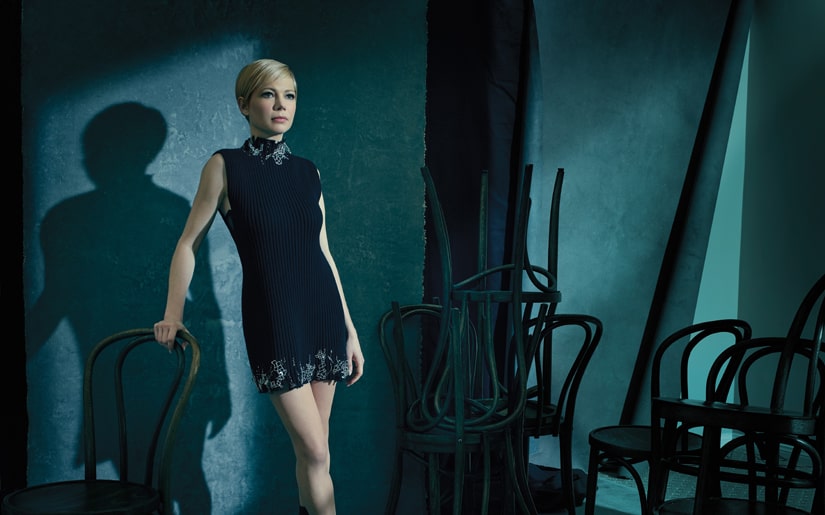 For more with Sam and Michelle, and an in-depth look at the show, pick up the latest issue of emmy magazine, on newsstands April 26!