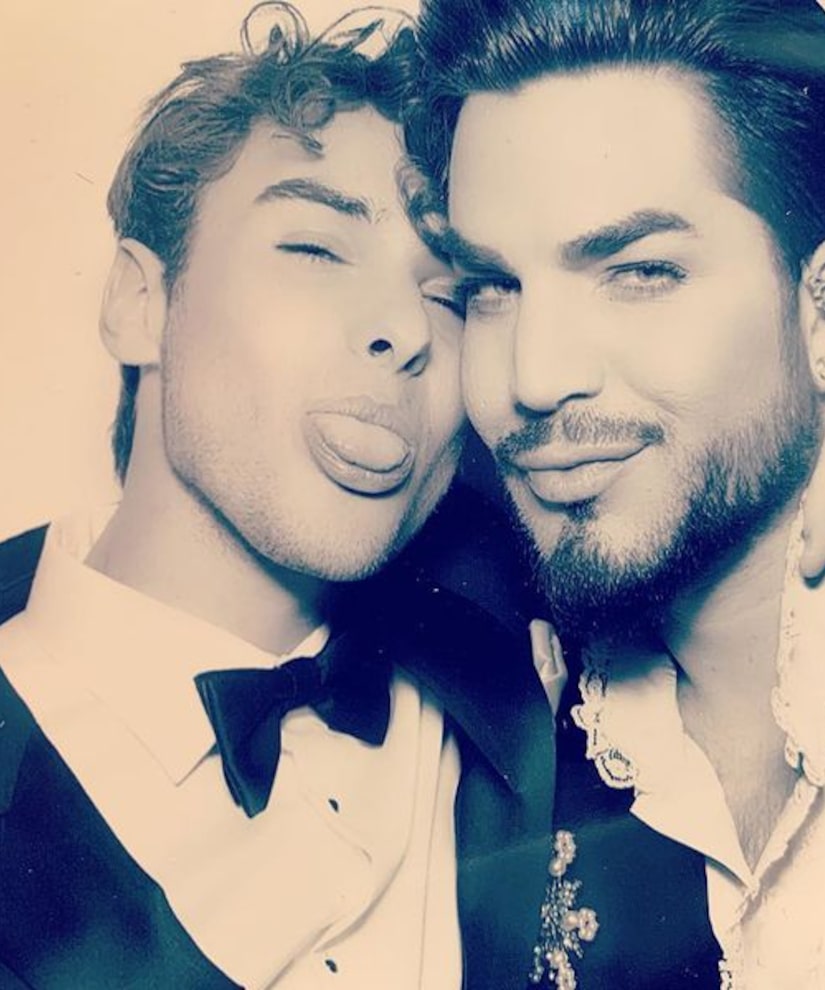 On Tuesday, Lambert went public with model Javi Costa Polo. He wrote with a slideshow of Instagram pics, “LUV U @javicostapolo💕.”

When a fan asked if he was “finally making it official,” Adam responded, “honey we have been official for months. IG isn't the gatekeeper of our truth!”

Javi responded to the post, saying, “I love you.”

In late February, Adam took Javi as his date to the Oscars, where he performed a Queen song. Javi documented his trip to the Oscars on his Instagram Story.

Last year, Lambert opened up on his love life on “The Kyle And Jackie O Show,” saying, “Dating is a bit tricky when you're moving around all the time I have to say. You can meet somebody great and then be like, 'Okay, I'm only here for three days — I gotta go. It was a nice first date and goodbye...' It's tough.”

Lambert was last linked to entertainment reporter Sauli Koskinen, but they called it quits in 2013. 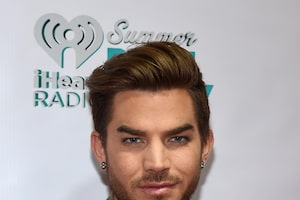 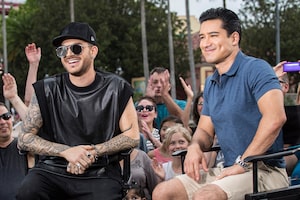 Adam Lambert Shows Off Tattoos, Admits 'I Am Fully Addicted'