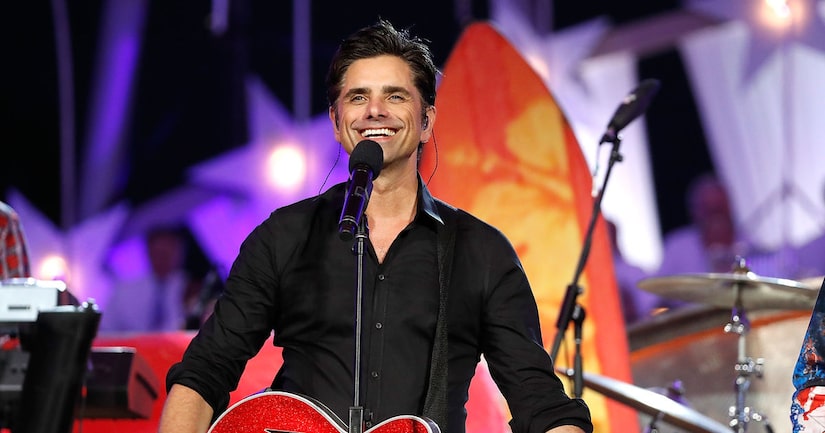 The star suffered a major wardrobe malfunction during a live show in Dallas, ripping his pants.

He shared pics form the mishap on Twitter, writing, “First time @TOMFORD has ever let me down. Ripped pants five minutes in to [sic] @TheBeachBoys show in Dallas.” 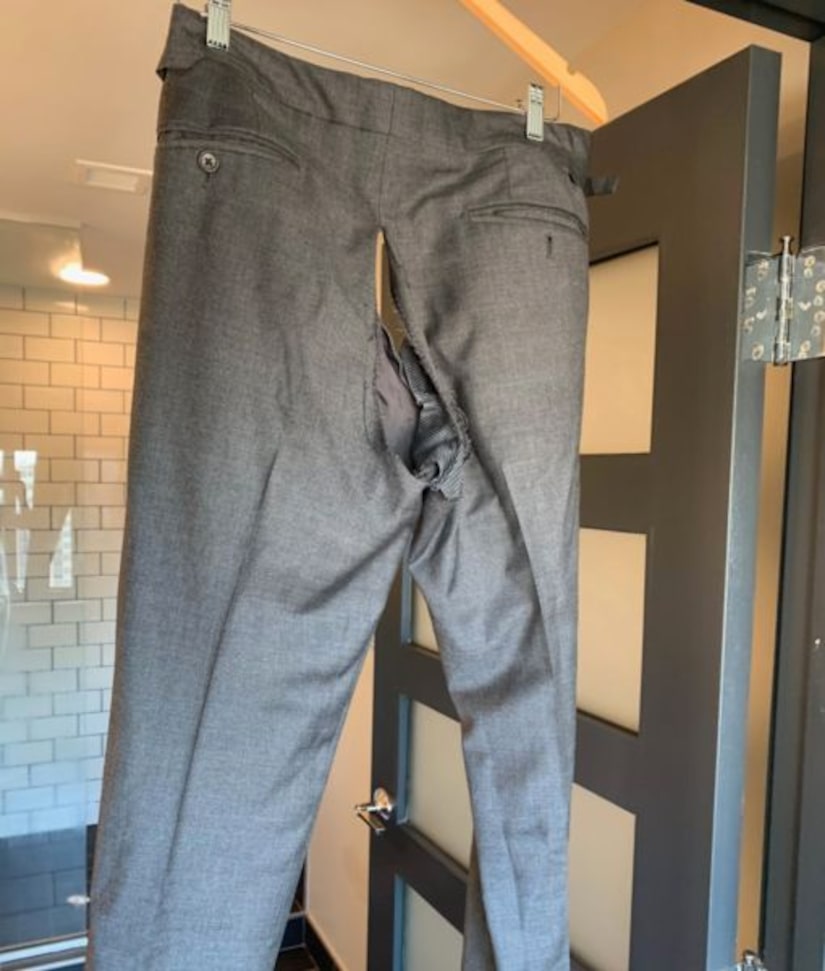 Stamos also speculated that his prank war buddy Nick Jonas had something to do with it. “I think that Jonas kid is behind this! (or my butt is getting bigger –) #Rippers #Beachbums,” he wrote.

John and Nick started some lighthearted sparring on social media after John wore a vintage Jonas Brothers t-shirt to the 2018 American Music Awards. 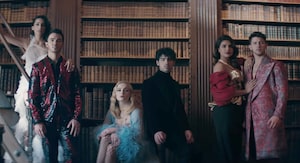 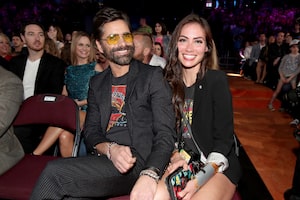 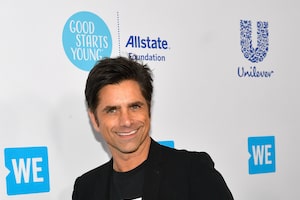 John Stamos’ Son Brings Tears to His Eyes, Plus: Is He Having More Kids with Caitlin McHugh?