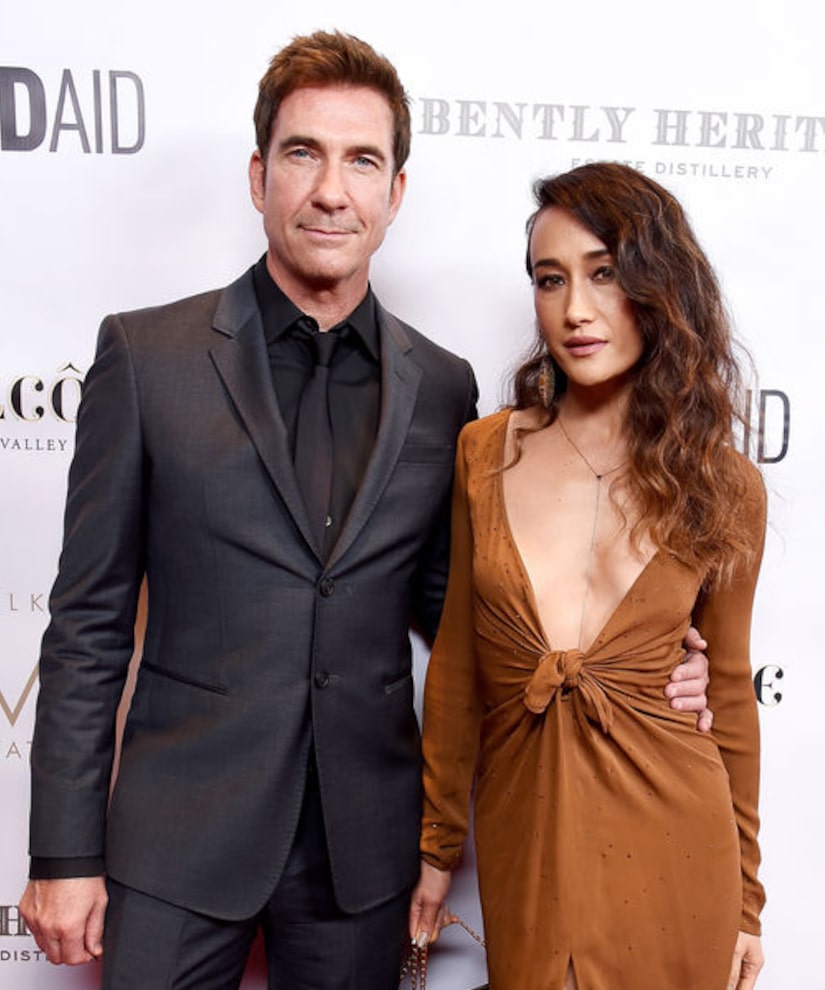 Actor Dylan McDermott and actress Maggie Q are reportedly over after four years of being engaged.

A source confirmed the news to People magazine.

They haven't been seen on the red carpet together since November. To fuel more rumors, Maggie hasn't posted about Dylan in months on Instagram, while he seems to have cleaned up his account since there are no photos of her.

Last year, McDermott opened up on his relationship with Q, telling People, “She took my breath away. I knew immediately … she's my soulmate.” 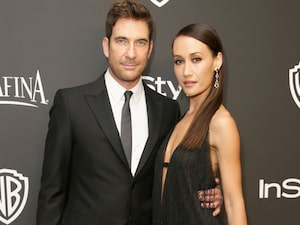 The two sparked romance rumors in 2014 after working together on “Stalker.” He popped the question after seven weeks of dating. 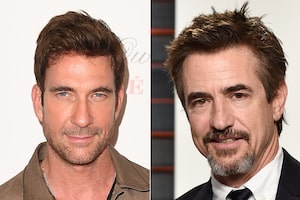 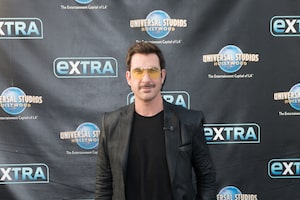 Dylan McDermott: 'L.A. to Vegas' Is 'Love Boat' in the Sky