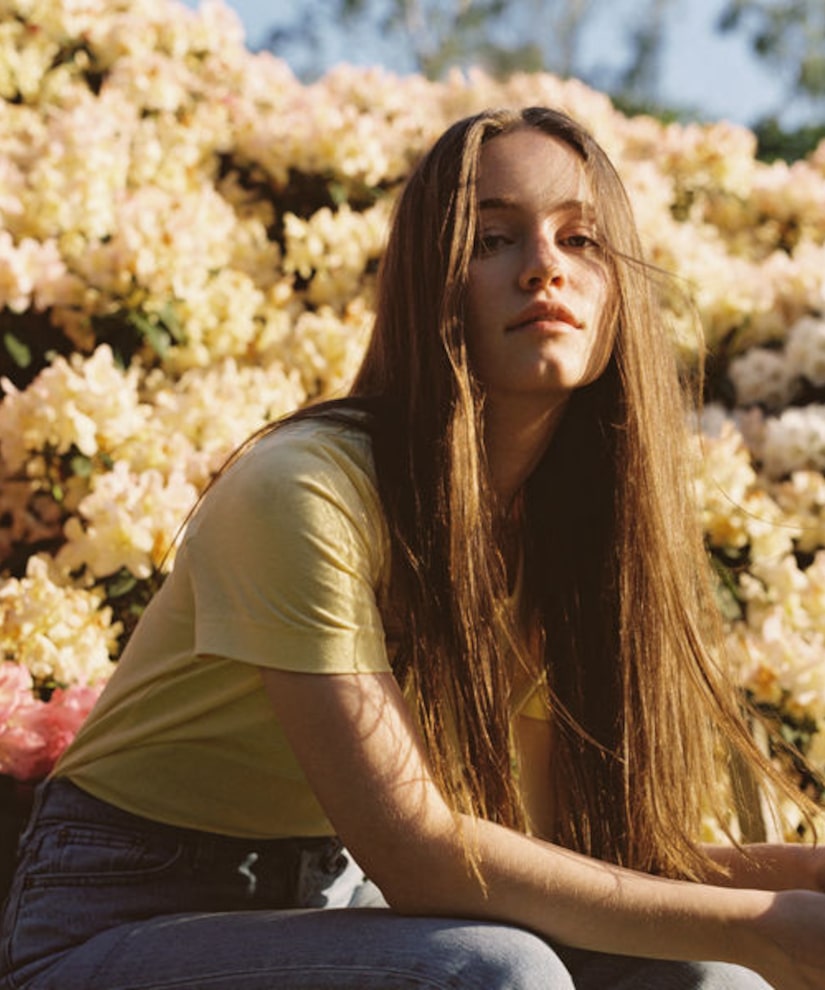 Norwegian superstar Sigrid is about to break big in the states with her debut album “Sucker Punch,” dropping March 8!

“Extra's” Senior Music Correspondent Adam Weissler caught up with the 22-year-old in Los Angeles, where they talked about the new release, referring to the entire album as a “time capsule” inspired by her life. She also dished on what success and acclaim could bring her this year!

Sigrid will be playing in NYC on Feb. 20, then opening for Maroon 5 and George Ezra later this year in Europe.

Watch the official video for her title track “Sucker Punch” below!