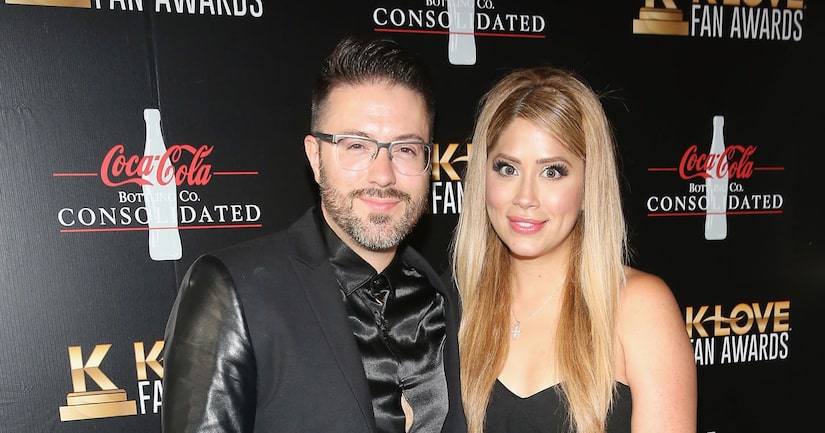 “American Idol” alum Danny Gokey is going to be a dad again!

Gokey and wife Leyicet are expecting their fourth child. He announced the happy news on Instagram with a pic of their kids holding a strip of ultrasound photos.

The model shared her own photo, writing on Instagram, “2 of the 3 are excited lol baby is due in August! So excited!!!! I know I've told half the world but I forgot to announce it here! Lol.”

Danny and Leyicet tied the knot in 2012. At the time, they told People magazine, “We are so thankful to have found each other and now be able to spend the rest of our lives together.”

Gokey was the third-place finalist in Season 8 of “American Idol” in 2009. 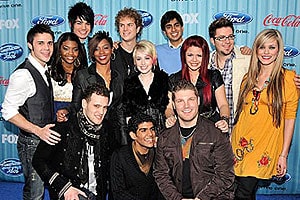 Danny Gokey: Paula is the Heart of 'Idol' 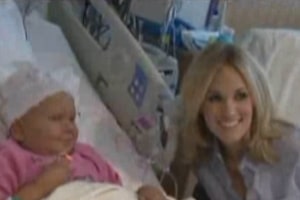