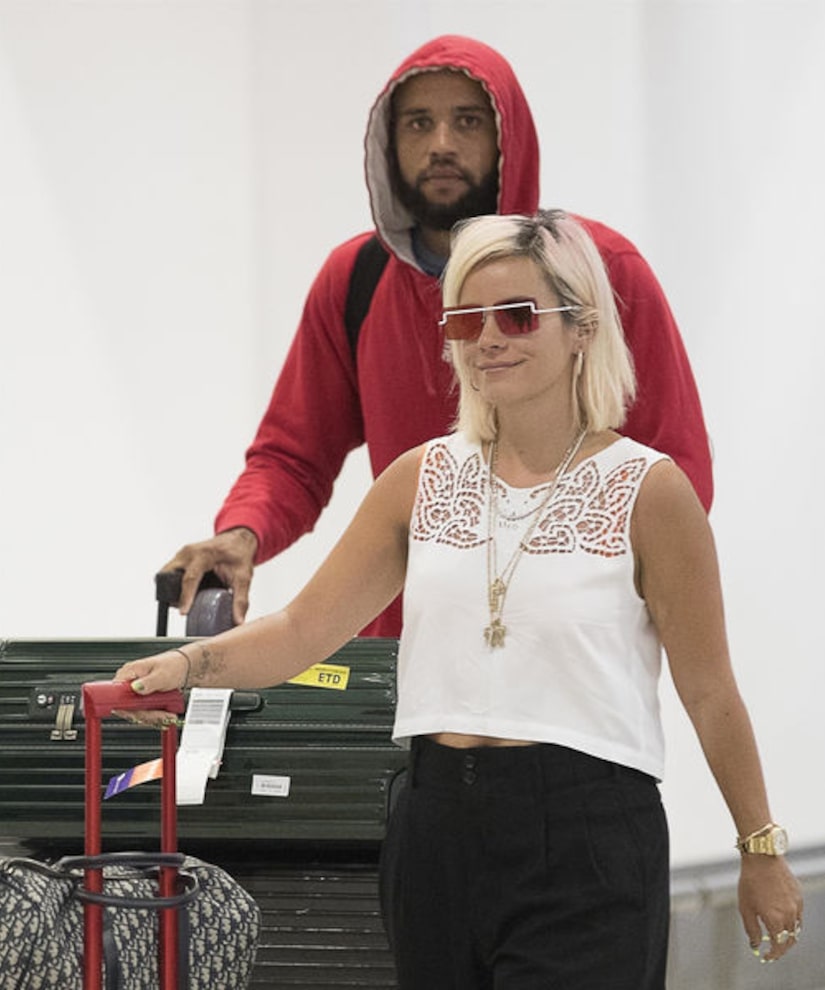 On Wednesday, Allen announced the split on Elizabeth Day's “How to Fail” podcast. She said, “I'm single, for the first time since I was about 15. We've been broken up for about three weeks.”

Allen continued, “It's just been bad news after bad news after bad news, and I think the fact that I haven't called him and been like, 'Hey, wanna come around for a cuddle?' means that it's big for me. Because ordinarily, when things get difficult, I do need to have somebody around to share those problems. So the fact that I'm dealing with it all on my own, I'm growing up.”

Earlier this week, Dan alluded to his rough year, writing on Instagram, “Like many 2018 wasn't my best one but towards the end of it i stopped trying and started sowing a few seeds that are going to come to life later this year.”

In 2016, Allen and Dan started dating after she called it quits with ex-husband Sam Cooper, the father of her daughters Ethel and Marine. 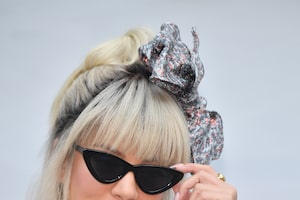 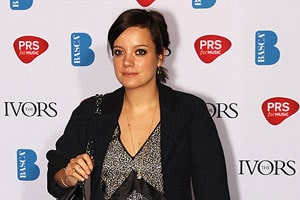 Lily Allen Is a Mom Lily Allen is All Smiles on Her Wedding Day