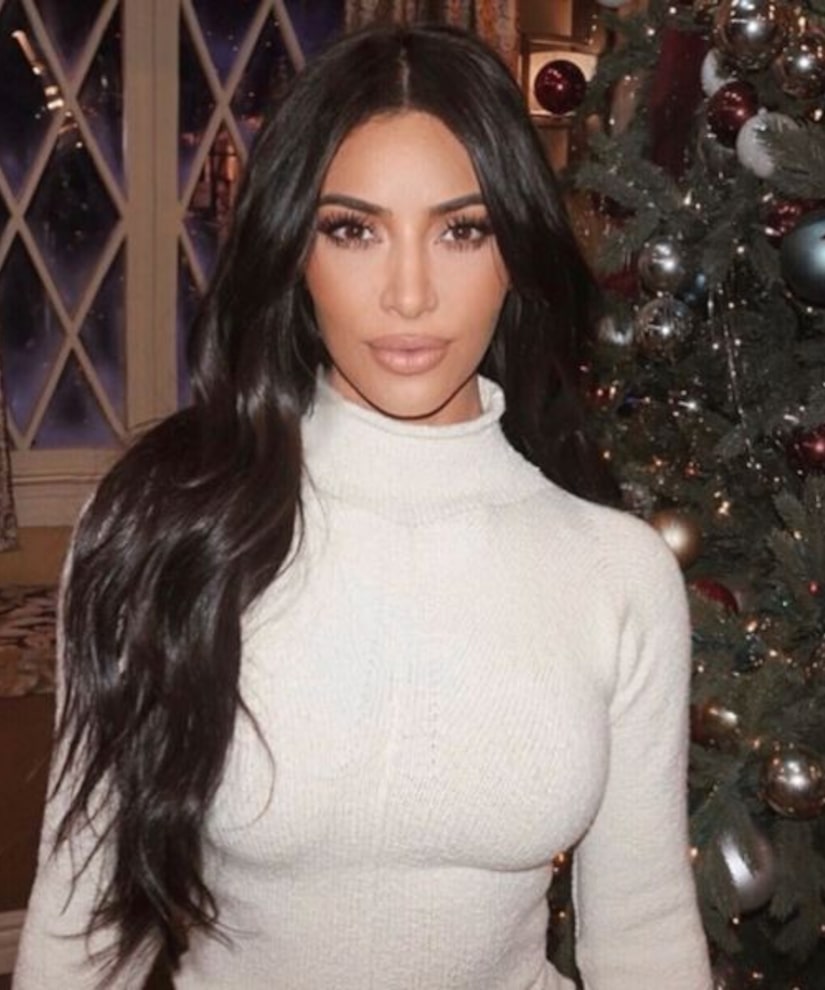 Mom Kim Kardashian took to Instagram Stories to reveal just how seriously North West takes the rules of Elf on the Shelf.

These popular toy elves reside with families during the holiday season. Their job is to report back to Santa what they see and hear each day.

Well, the “Elf on the Shelf” book clearly states, "There's only one rule that you have to follow, so I will come back and be here tomorrow: Please do not touch me. My magic might go, and Santa won't hear all I've seen or I know." 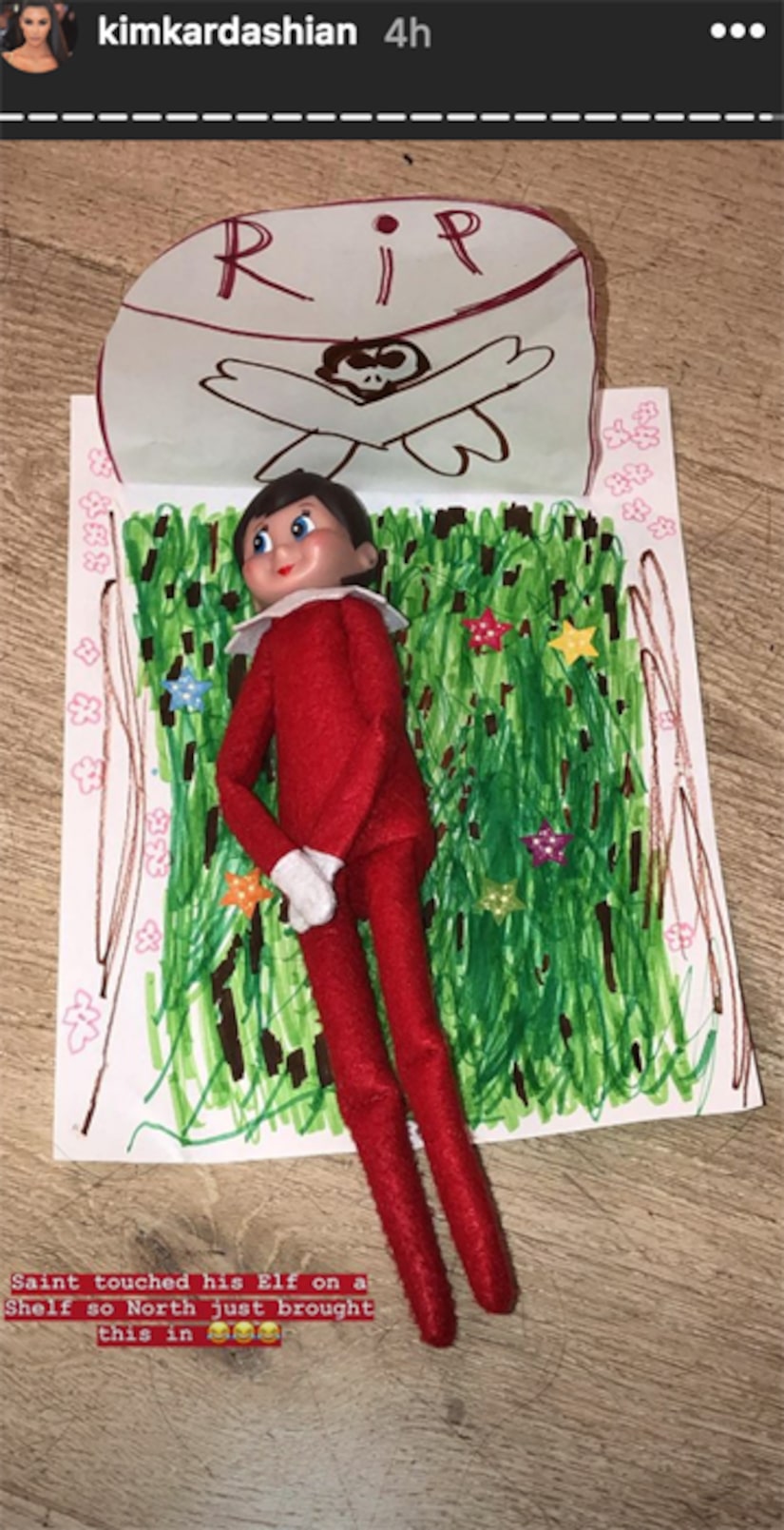 The 5-year-old basically laid the elf to rest in a bed of grass she drew on a piece of paper! Above his head was a gravestone that said “RIP.”

Kim included some laughing emojis and the caption, “Saint touched his Elf on a Shelf so North just brought this in.”