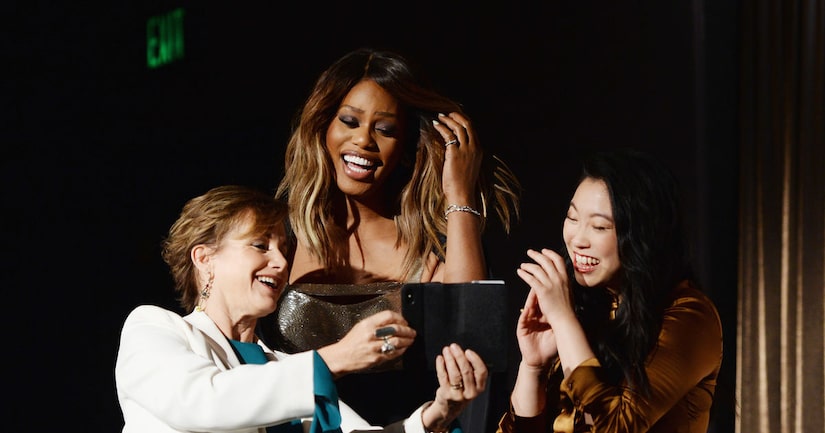 “Extra's” Renee Bargh was on hand this morning as Laverne Cox and Awkwafina announced the 2019 Screen Actors Guild nominations.

Renee also caught up with SAG-AFTRA president Gabrielle Carteris, who revealed the 25th Anniversary will be a “wonderful and special year.”

“Extra” also caught up with SAG-AFTRA Committee Chairs JoBeth Williams and Jason George to get the scoop on the SAG Awards Holiday Auction.

The auction features autographed film and TV memorabilia, including an Indiana Jones hat autographed by Harrison Ford, an “A Star Is Born” soundtrack signed by Lady Gaga, and more.

Fans can also bid on one-of-a-kind VIP packages… including tickets to the SAG Awards! Place your bid at sagawards.org/auction. Hurry, the auction ends Dec. 16.