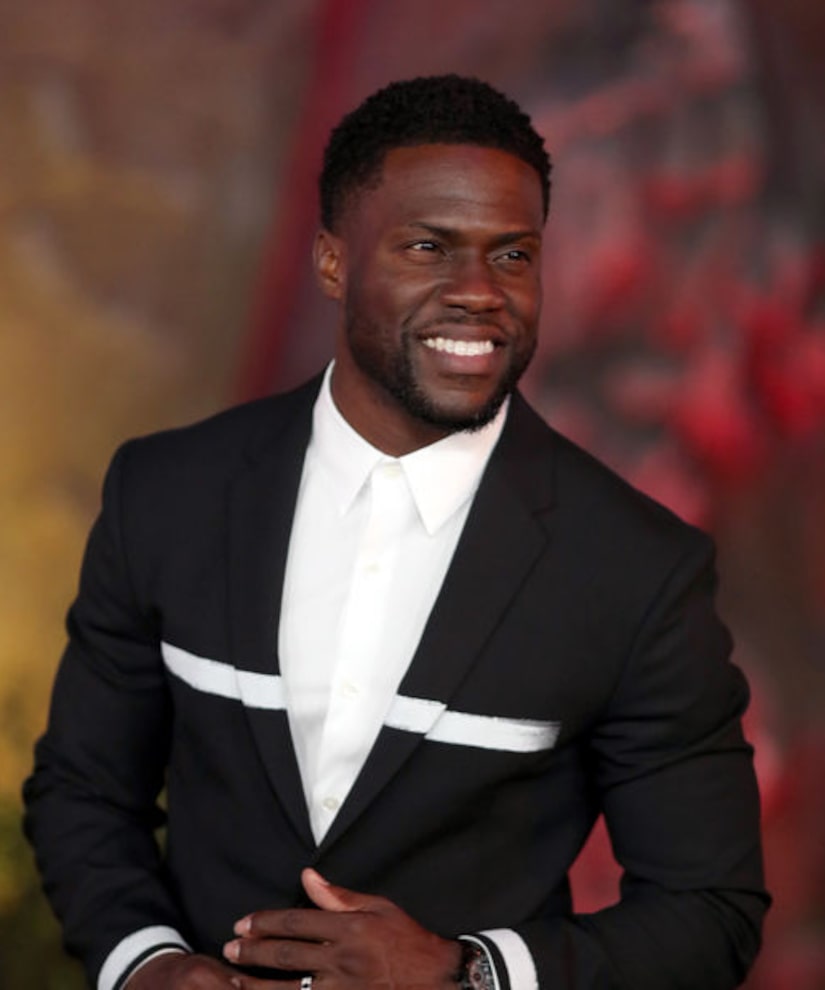 The star confirmed the news on Instagram, writing, "For years I have been asked if I would ever host the Oscars and my answer was always the same… I said that it would be the opportunity of a lifetime for me as a comedian and that it will happen when it's suppose to."

He continued, “I am so happy to say that the day has finally come for me to host the Oscars. I am blown away simply because this has been a goal on my list for a long time.”

Hart plans to make it a special show, insisting, “Now it's time to rise to the occasion.”

According to the Hollywood Reporter, first-time Oscar producers Donna Gigliotti and Glenn Weiss will helm the show, which takes place Sunday, Feb. 24 on ABC. 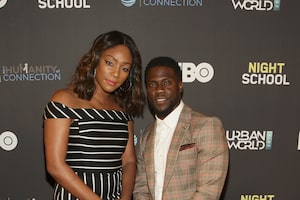 Watch! Tiffany Haddish & Kevin Hart Go Off the Rails in This ‘Extra’ Interview