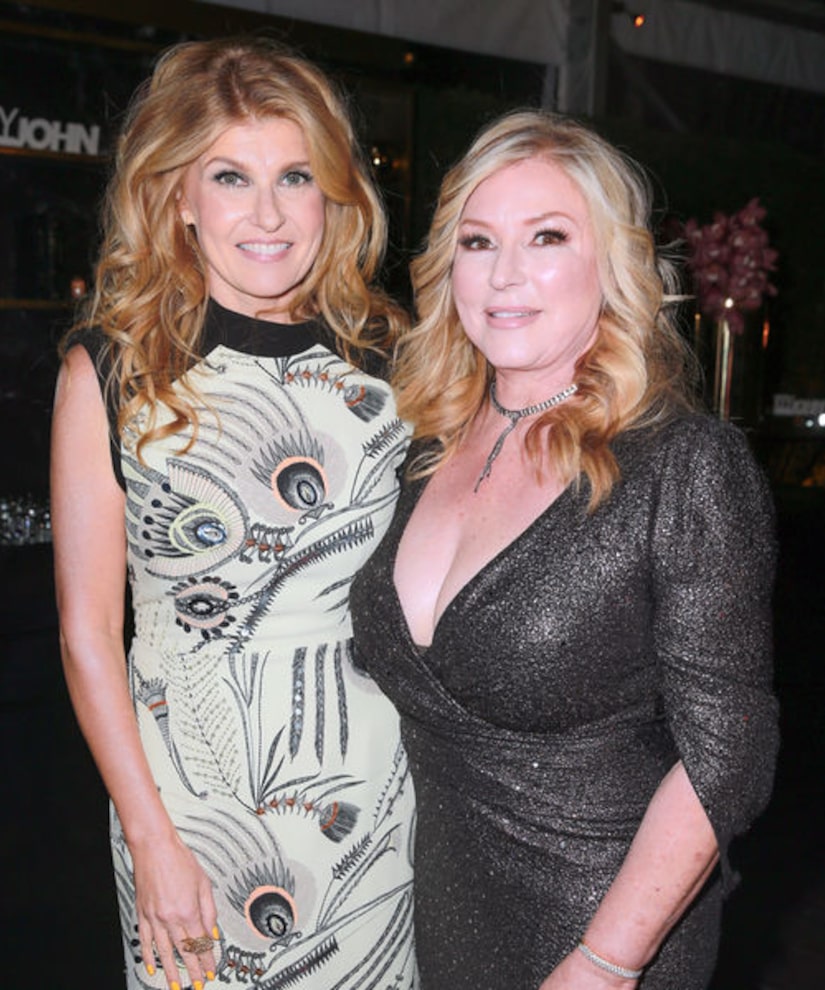 As Bravo prepares to launch the new series “Dirty John,” starring Connie Britton and Eric Bana, the real-life women in the story are speaking out.

“Dirty John," based on a true story — and a gripping podcast —is an eight-episode drama that centers on Debra Newell finding online love with, and marriage to, the too-good-to-be-true John Meehan.

John's entire life was a web of lies. He pretended to be a successful anesthesiologist, but he was actually a successful con man who spent two decades manipulating more than a dozen women.

“Extra's” Terri Seymour caught up with the real-life Debra and John's first wife Tonia Bales at the L.A. premiere, where they opened up about the serial predator.

Debra told Terri how important it was to tell her cautionary tale, how she believed John manipulated her, how Tonia has helped her along the way, and her thoughts on Connie and Eric playing her and John. Watch!

Tonia shared her experience with John, explaining he was “very square” throughout their 10-year marriage, and she had no idea of his drug use or infidelity. Once she started digging, Tonya got in touch with John's mom, who shared some shocking details… including the fact that John had been lying about this age, had changed his name and had been arrested in the past. Watch!

Terri also caught up with Connie and Eric at the premiere. Watch!