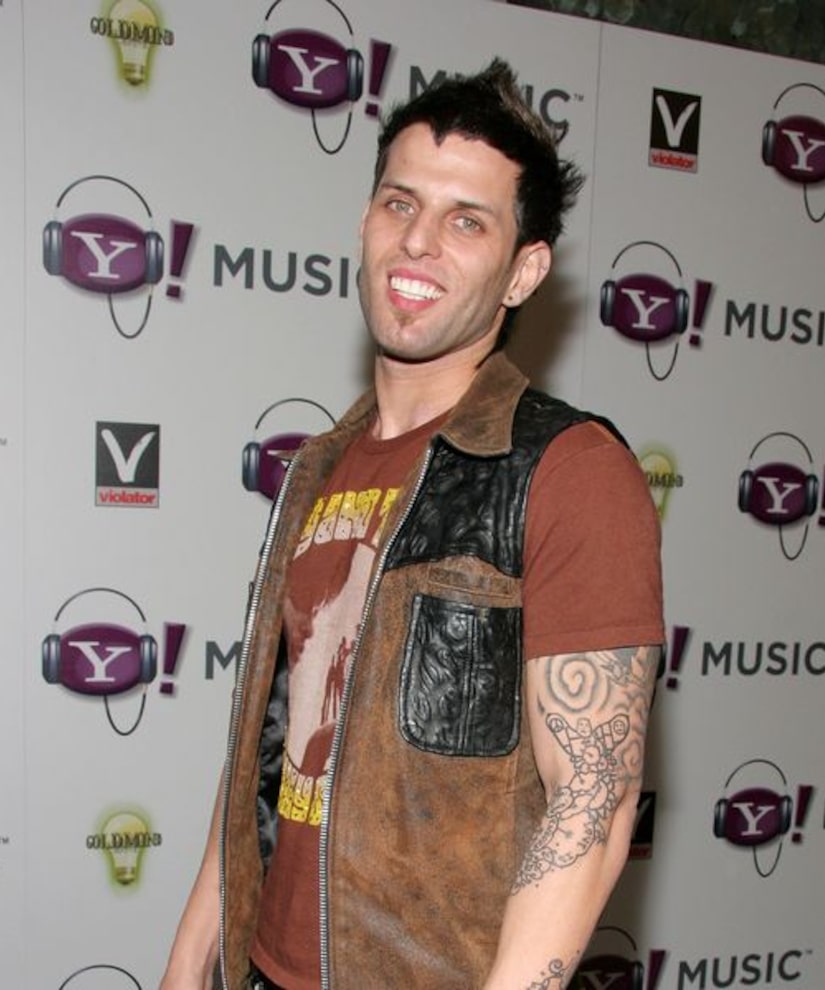 LFO singer Devin Lima has passed away at the age of 41.

Last year, Lima was diagnosed with cancer after doctors removed a massive tumor. At the time, band member Brad Fischetti revealed that Devin would undergo chemotherapy, radiation, and take medication to fight the cancer. 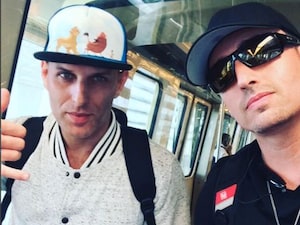 LFO's lead singer Rich Cronin died of complications from graft-versus-host disease following a stroke and a long battle with leukemia in 2010.

LFO was known for their #3 hit “Summer Girls," as well as for the songs “Girl on TV,” "I Don't Wanna Kiss You Goodnight," and “Every Other Time.”

Lima had pursued a solo career after the group first split in 2002. His cover of Sly and the Family Stone's "If You Want Me to Stay" led to him performing at the 2006 Grammys with John Legend, Aerosmith, Maroon 5, will.i.am and Joss Stone. 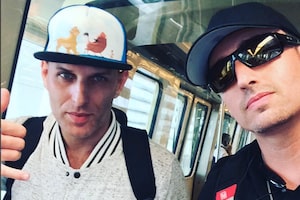