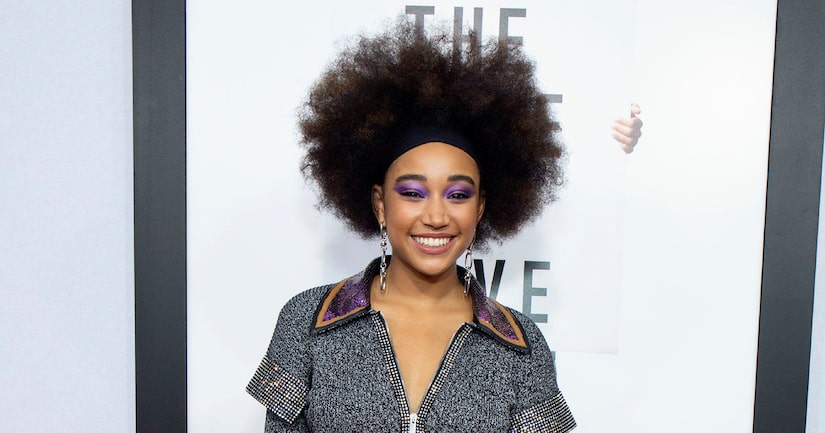 “The Hate U Give” star Amandla Stenberg will be honored with the Trevor Project's Youth Innovator Award at the TrevorLIVE Los Angeles gala next month!

Amandla will be honored for her commitment to supporting the Trevor Project's mission to provide crisis intervention services and end suicide among gay, lesbian, bisexual, transgender, queer, and questioning youth.

In a statement, Stenberg said, “I'm so profoundly honored to be recognized by the Trevor Project, an organization I admire and whose work is so critical. Now, more than ever, it's crucial that LGBTQ youth have a safe space where they can find a sense of being when they feel lost or alone.”

Trevor Project CEO Amit Paley said in a statement, “We're excited to honor Amandla for consistently using her platform to advocate for LGBTQ young people, and AT&T for its long history of supporting the LGBTQ community and Trevor's crisis services. Led by Eugene, who dedicates his time and work to improving the lives of LGBTQ people everywhere, the evening is sure to be a fun and memorable celebration of the Trevor Project's life-saving work on our milestone 20th anniversary.”

The gala will be hosted by Eugene Lee Yang on December 2. 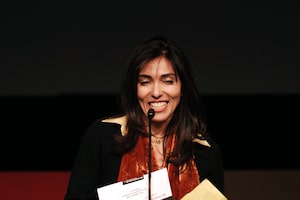 'The Hate U Give' Screenwriter Dies 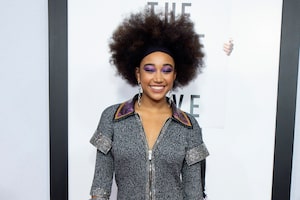