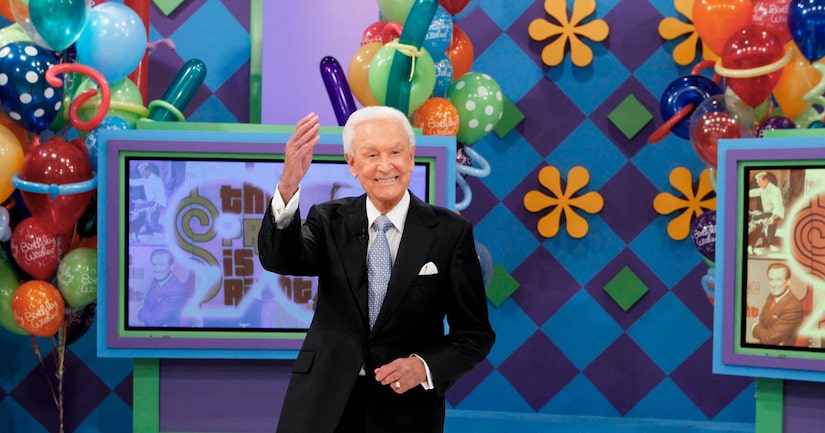 Former “The Price Is Right” host Bob Barker has been hospitalized again.

TMZ reports Barker was rushed to a hospital with back pain. On Sunday, the 94-year-old was photographed being escorted out of his Hollywood Hills home to an ambulance, which drove him to Cedars-Sinai.

His manager told the site that he is doing better under doctor supervision. 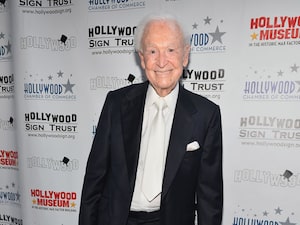 In late October, TMZ broke the news that Barker was rushed to a hospital after experiencing excruciating back pain. 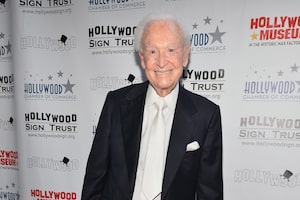