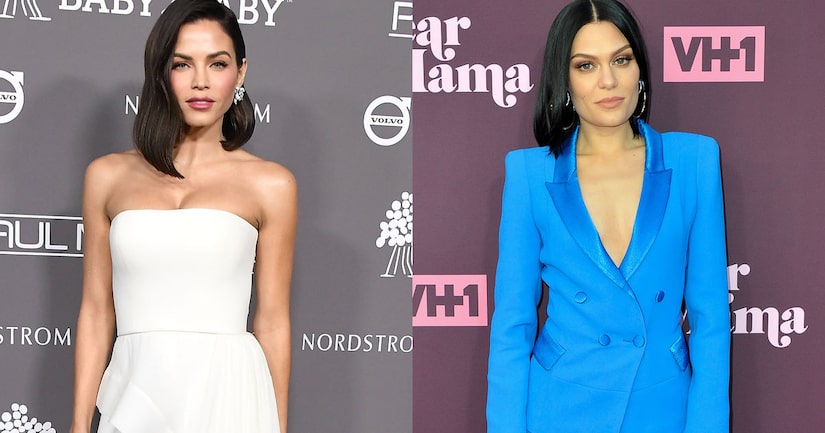 The internet has been drawing comparisons between Channing Tatum's ex-wife Jenna Dewan and his reported new girlfriend Jessie J.

The 37-year-old actress had posted a photo of herself from the Baby2Baby gala with the caption, “Last night was a dream! @baby2baby you just amaze me. I am continually so inspired by the beautiful work you do and proud to be one of your angels! Thank you and i support you always.”

A fan wrote in the comments, “FIRST OF ALL….whenever I hear of the 'striking resemblance' w/ Jessie J to Jenna Dewan… my only thoughts are ummmmm no.”

She added, “Not even close. And I don't have a horse in the race but gf you are untouchable. Just trying to spread positive vibes, keep doing you… to an absolute outsider from a small town you are doing it seamlessly.”

Channing and Jenna filed for divorce on October 26, six months after they announced their separation. He has reportedly moved on with Jessie J and Dewan is dating actor Steve Kazee. 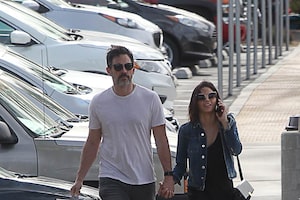 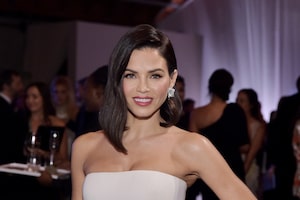 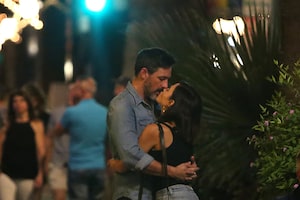